The Science Behind the Fear 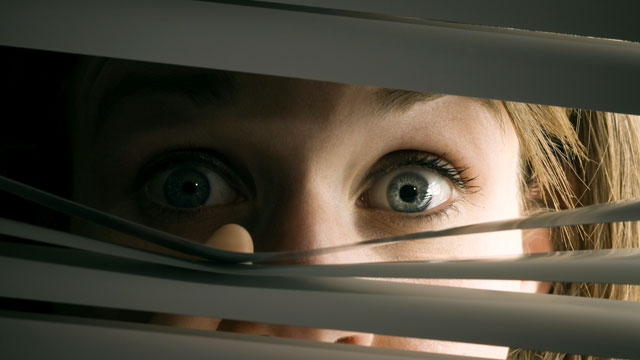 We all feel scared, jumpy, or anxious but have you ever stopped to think why? Have you ever wondered why you get those goosebumps or why you feel that you are frozen sometimes? Just in time for Halloween, here is some information on how our body processes fear. According to NIMH, fear is defined as a feeling of disquiet that begins rapidly in the presence of danger and dissipates quickly once the threat is removed and is also generally adaptive. Fear is a primitive response.

While neuroscientists do not understand the pathways that we take to interpret fear, there are a few recent studies that examine this. In the first one, scientists identified specific neurons called SOM+ that are linked to a type of “fear memory” held in the amygdala.

END_OF_DOCUMENT_TOKEN_TO_BE_REPLACED

A Call to Arms: Conquering the Brain 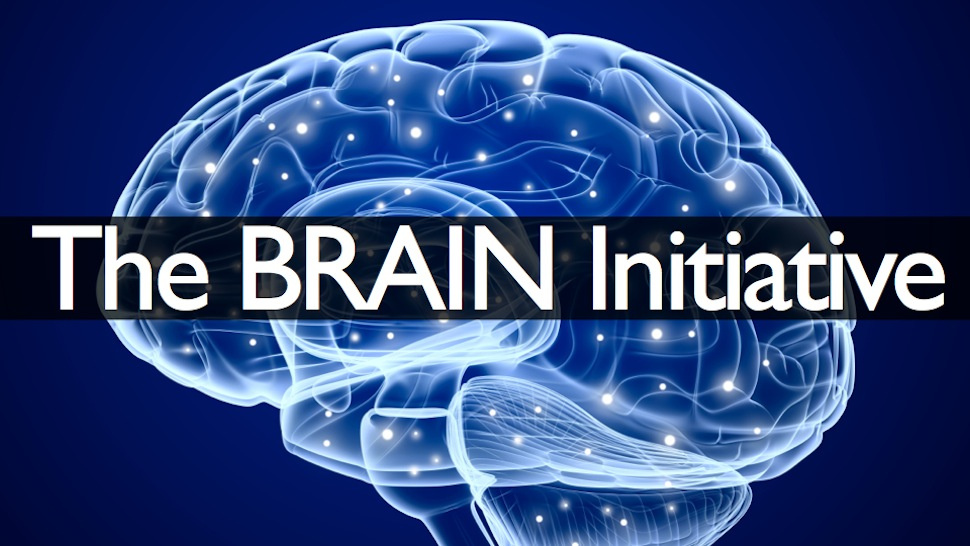 We put a man on the moon. We mapped the entire human genome. And next, we will have access to the brain and all of its connections at our finger tips.

The Brain Research through Advancing Innovative Neurotechnologies Initiative (known most commonly as the BRAIN Initiative) is a collaborative research effort that is a “combination of approaches into a single integrated science of cells, circuits, brain, and behavior”. It will span a variety of institutes in order to engineer new technologies for the study neural systems and apply the technology developed in order to better understand how these systems function in health and disease. President Obama dubbed the Initiative “the next great American project”, following in the hefty footsteps left by the Human Genome Project and the Apollo 11 moon landing. In addition to the President’s endorsement the NIH was heavily involved in the development of the project. NIH Director Francis Collins worked closely with the President and secured a total of 4.5 billion dollars towards the cause. NIH Advisory Committees the 10-12 year project and distributed research areas through 15 NIH Institutes and Centers. Other major players, including the Defense Advanced Research Projects Agency, the National Science Foundation, the FDA and several private partners, have also contributed major funds and planned specific research projects towards the Initiative. The sudden frenzy for neuroscience research raises many questions - why should this be done now and not in a few decades instead? Should we have been more proactive about advances in neuroscience sooner? What makes this area more in need of financial resources and government attention than research in cancer, nutrition or epidemics?

END_OF_DOCUMENT_TOKEN_TO_BE_REPLACED

Numbers. Those arithmetical values that allow us to analyze and measure our surroundings. Without them, our understanding of the world we live in would be far less interesting. But what may be even more interesting is the way we process those numbers and how closely related that process is to spatial reasoning.  The connection between space and numbers, specifically how we materialize values in our heads through mental number lines has been studied over the years, revealing that spatial orientation is incredibly important to this hypothetical number line. One study led by cognitive neuroscientist Stanislas Dehaene investigated how number magnitude is spatially organized in our minds and introduced the phenomenon of Spatial-Numerical Association of Response Codes, or the SNARC effect for short.
END_OF_DOCUMENT_TOKEN_TO_BE_REPLACED