The past few weeks have been full of X-ray calibration testing. But this week we shifted to a test of CuPID’s ability to track GPS satellites. If successful, the ability to track GPS satellites will allow us to triangulate CuPID’s position at any given time. To best do this test we had to be outside with clear lines of sight. As this was CuPIDs first time outside and we are still in the midst of a pandemic, we spent a full day before the test preparing for transport of CuPID to the roof of the building and planning for safety measures needed to be maintained to keep all those involved safe and healthy. 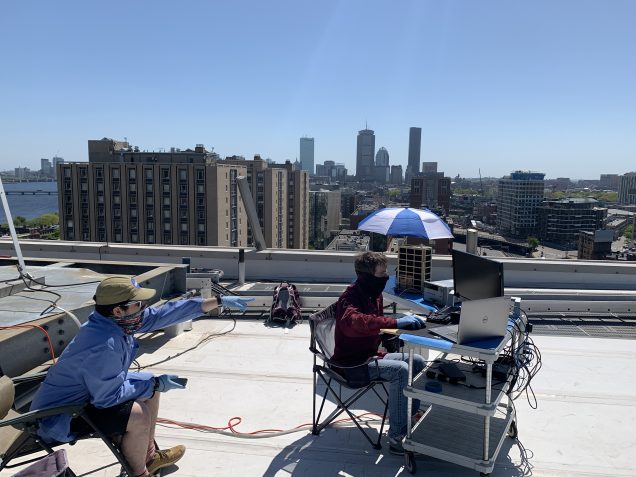 Keeping track of CuPIDs status as it tracks the GPS satellites

Once on the roof, and everything was set up, we began the test. Within seconds CuPID had recognized 6 GPS satellites! We let CuPID run for 10 minutes in a variety of variations and were holding a steading tracking of 9-10 satellites at any given time. 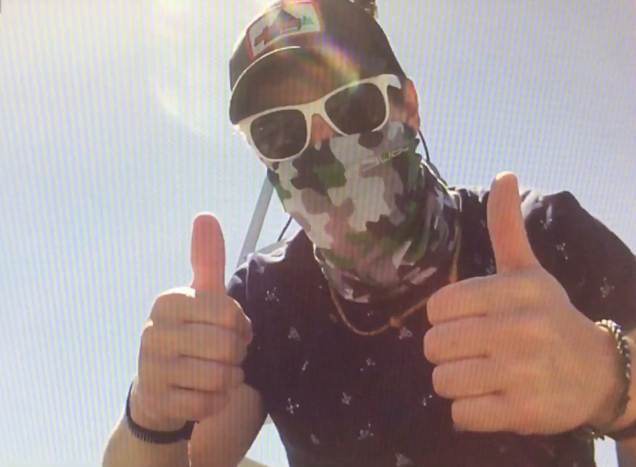 Emil confirming that the camera was working

We concluded the test with great success and had some extra time to install a new camera pointed at our antenna array to be able to view the antenna without needing to access the roof. Emil was very excited to have a working camera again. After a successful day of testing, and some golden tans for all of us, CuPID was brought to the lab and put back in the vacuum chamber for further X-ray testing. 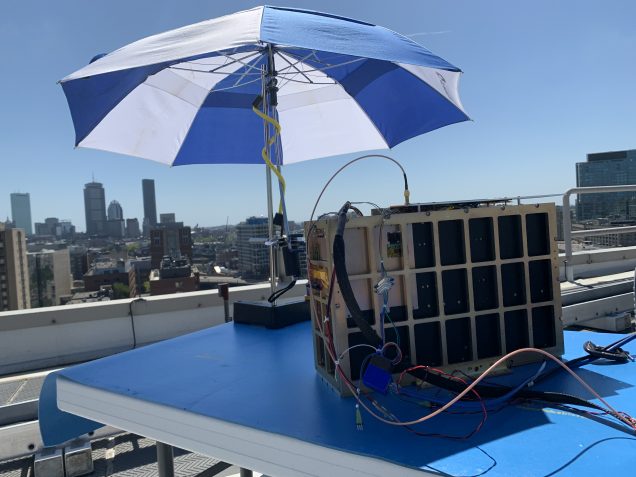 Keeping CuPID cool throughout this test. The umbrella did not seem to effect the connection to the GPS satellites.

We are all very lucky and grateful to be able to be healthy and have the ability to continue to make progress during these trying times.