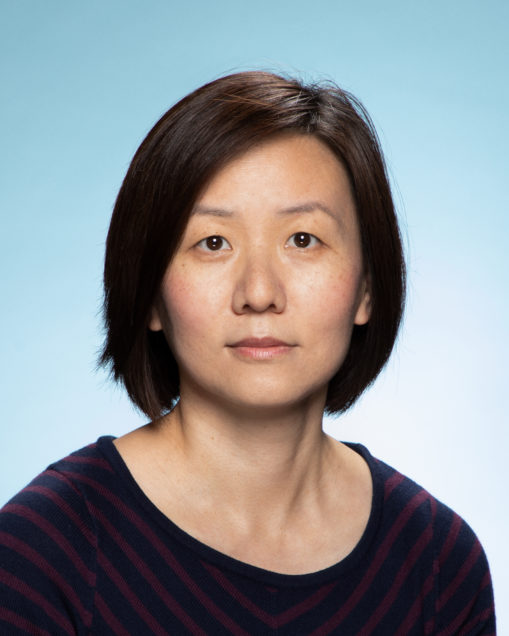 Prof. Yang graduated from University of Science and Technology of China (USTC), Hefei, Anhui, P. R. China, with a bachelor’s degree in Chemical Physics in 1999. She obtained a Master of Philosophy in 2000 by studying theoretical chemistry with Professor. Yijin Yan at Hong Kong University of Science and Technology. Then, she went to Harvard University and studied for her doctoral degree under the supervision of Prof. Charles M. Lieber. Prof. Yang received her doctoral degree in Chemistry in 2006 and then worked as an associate in McKinsey & Co, a business consulting company, from June 2006 to July 2007. Prof. Yang joined Department of Chemistry and Department of Physics at Purdue University in August, 2007.

Prof. Yang’s research interest is focusing on nano materials for their potential applications in nanoscale devices and biological applications. Her previous research has been published in high profile journals, including Science and Nature and been featured by many public press releases, including Chemical and Engineering News, Harvard Gazette magazine. She has won NSF Career Award and Purdue Seed of Success. Prof. Yang is directing a research experience for undergraduate (REU) program partnering between Boston University and Zhejiang University.