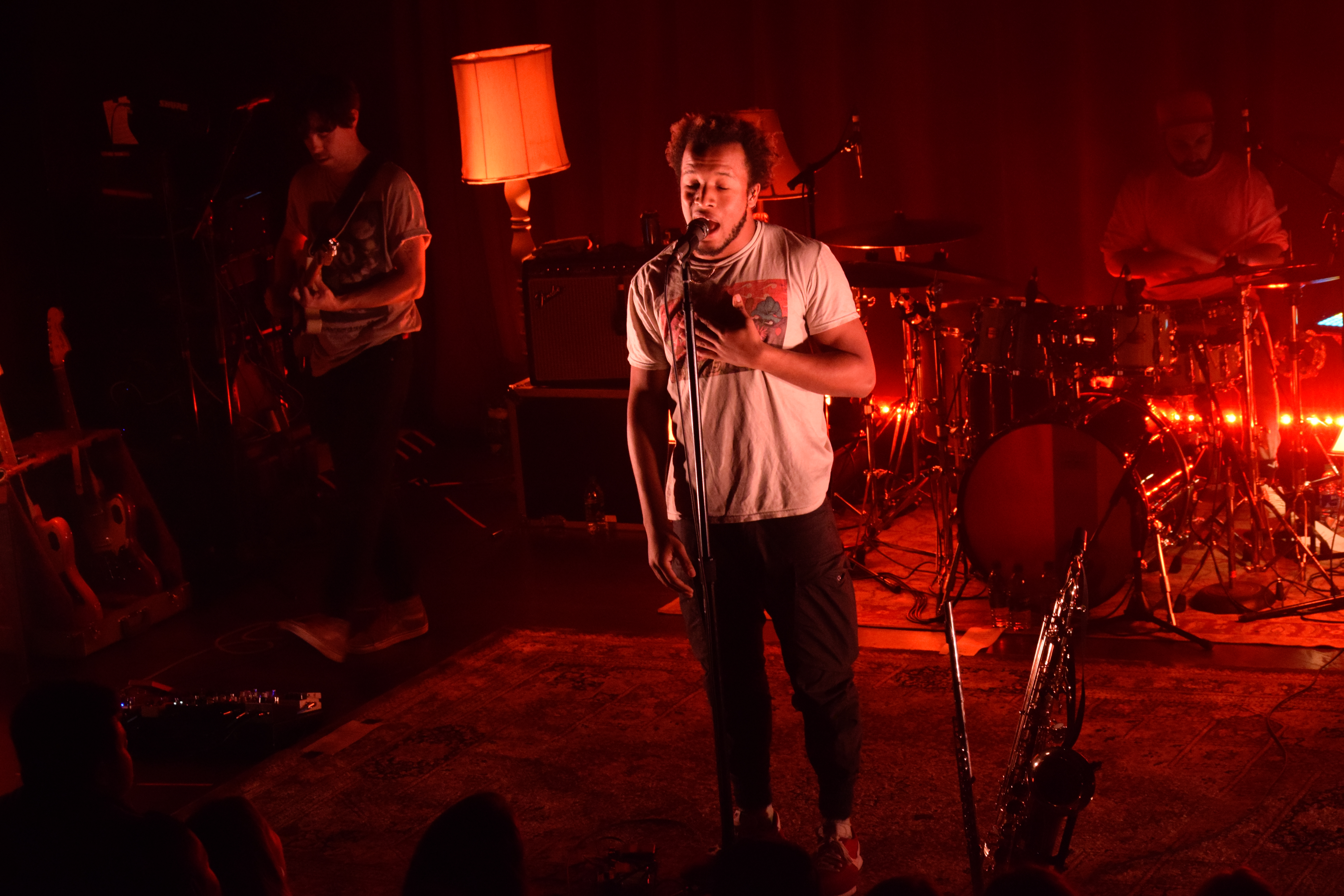 On Wednesday, December 11th, I went to Paradise Rock Club to see ​Cautious Clay​ perform. Since Paradise Rock Club is a smaller venue, it automatically created a more intimate atmosphere for both the performers and audience. With two opening acts (Remi Wolf and Rebounder), the main act started around 10 PM, relatively late for most concerts. Despite this, he began his set with his song “SIDEWINDER” from his new EP which he is currently touring for. Although the beginning song was a slow tune, the crowd and energy for the venue was vibrant.

Cautious Clay kept engaged with the audience and performed his several musical talents throughout the night including, playing guitar and saxophone. The set up of the stage mimicked the intimate atmosphere with minimal concert design and mainly relying on the stage set up from Paradise Rock (lamps, a large carpet in the middle, and wires laying everywhere). The band was simple, including the main guitarist, bass guitarist, drummer, and the main act who also played other instruments throughout the night.

With his unique indie and catchy genre, Cautious Clay interacted with the crowd throughout the night and the room can sense the joy of music throughout the night. His voice translated well live as compared to recording sessions. On occasion, his voice sounded strained but that could be due to the fact he’s been touring for several weeks. Hearing the songs live did create a new sensation of creativity, executing unique sounds into a live performance can often be difficult but he managed to do it with ease.

Although Cautious Clay remains to be a somewhat underground artist, he managed to perform a long set despite only having three official EPs released on major streaming services. With his growing popularity (currently over 1,000,000 monthly listeners on Spotify), the show was crowded and had high energy from the audience that Cautious Clay was able to give back with the help of the intimate atmosphere. Since the venue was pretty small, most of the press or photographers remained in the second level or on the sides of the stage, leaving the artist the ability to make eye contact with and even on occasion touch the dedicated fans at the front of the stage.

Overall, the concert was a fun, up-beat, fast pace and dance worthy experience. Even without prior knowledge of the main act Cautious Clay, the performers (including the opening acts) left their heart out on the stage. I would recommend seeing him live, his energy is present on stage and whether attending the concert alone or with a whole group of friends, you are guaranteed a night of dancing, great live music, and an urge to relisten to all of Cautious Clay’s music for the rest of the week. 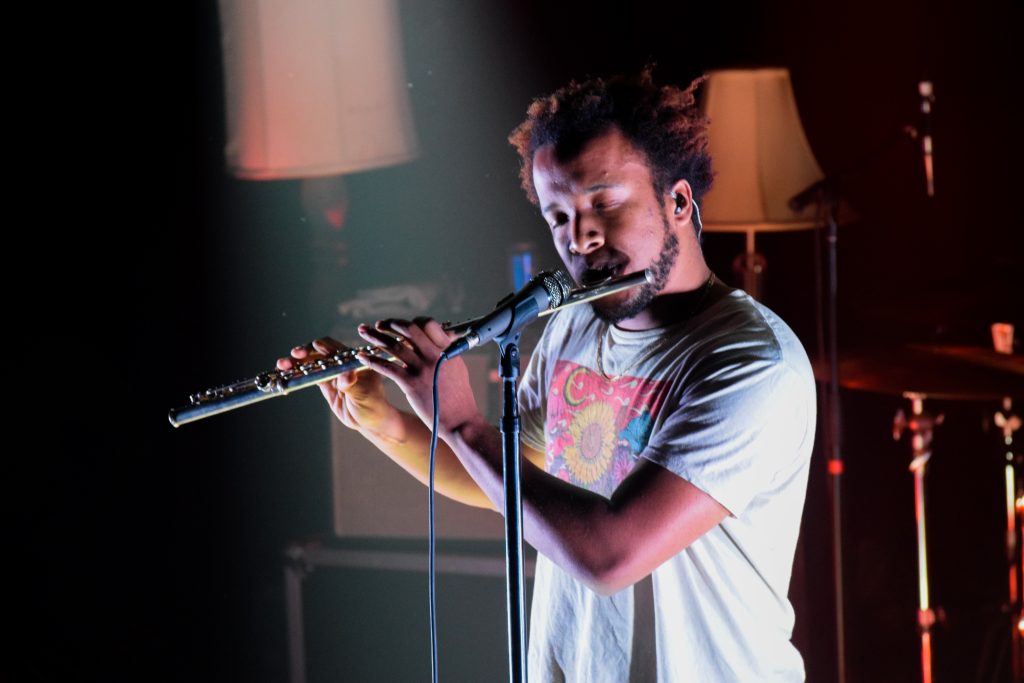 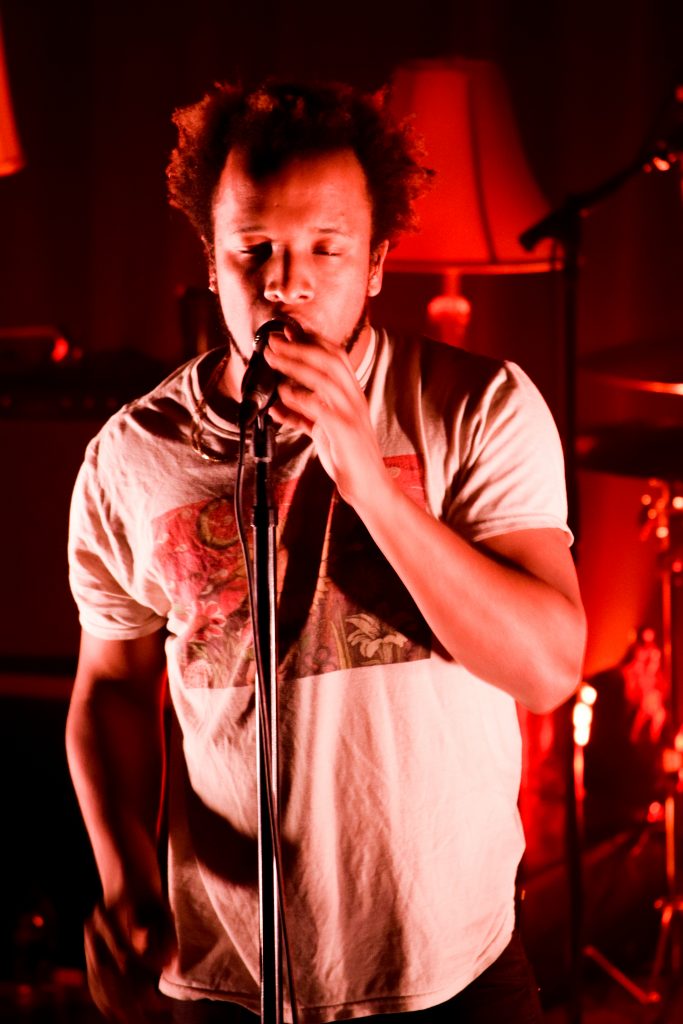 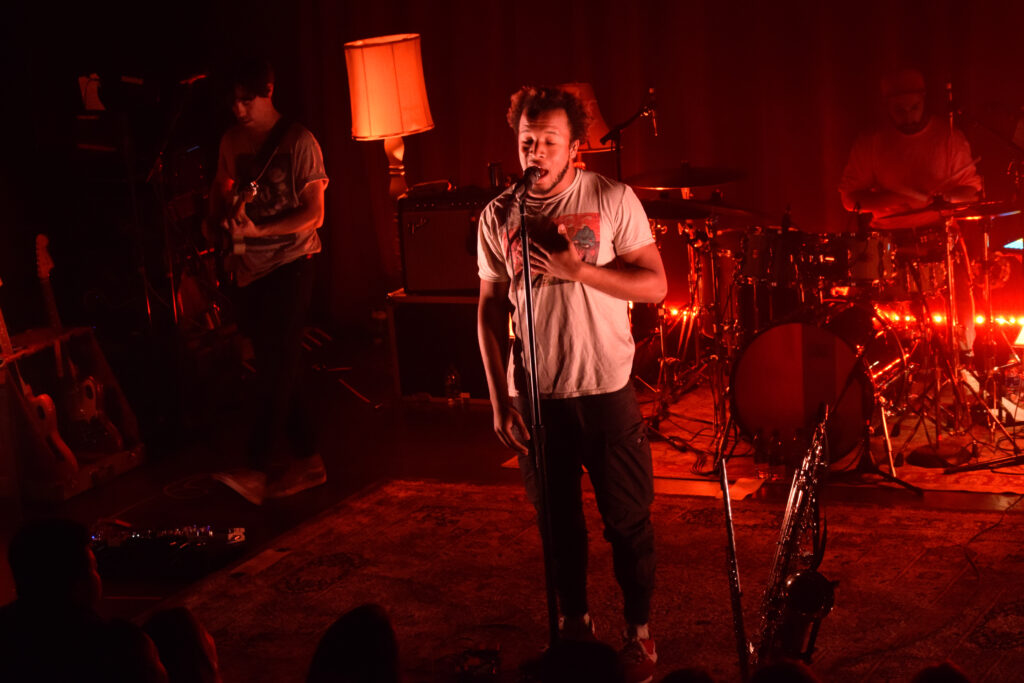 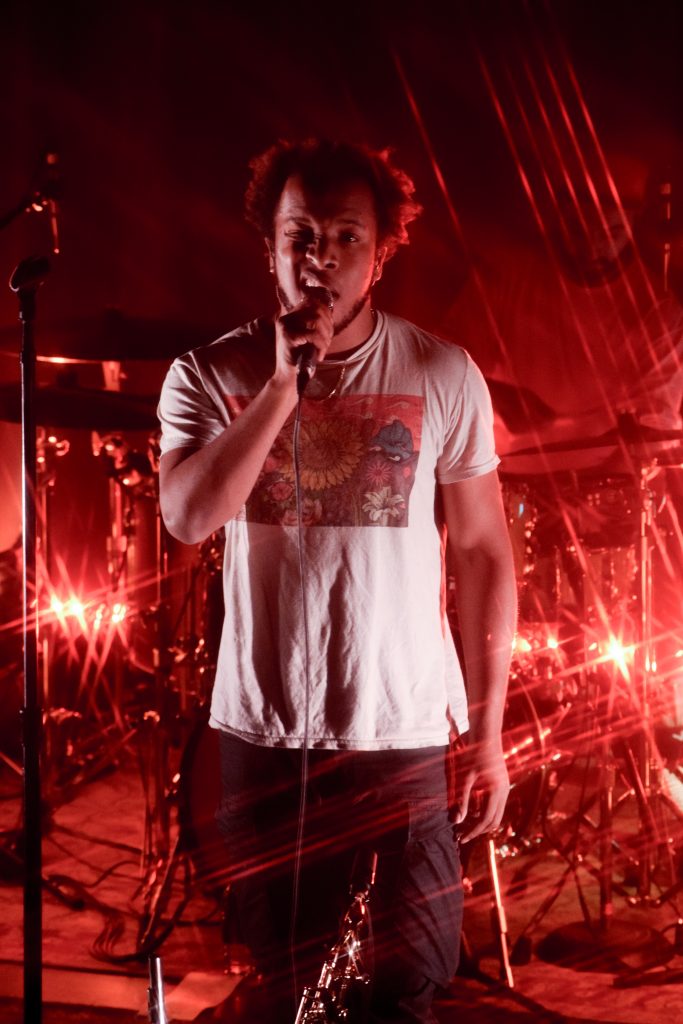 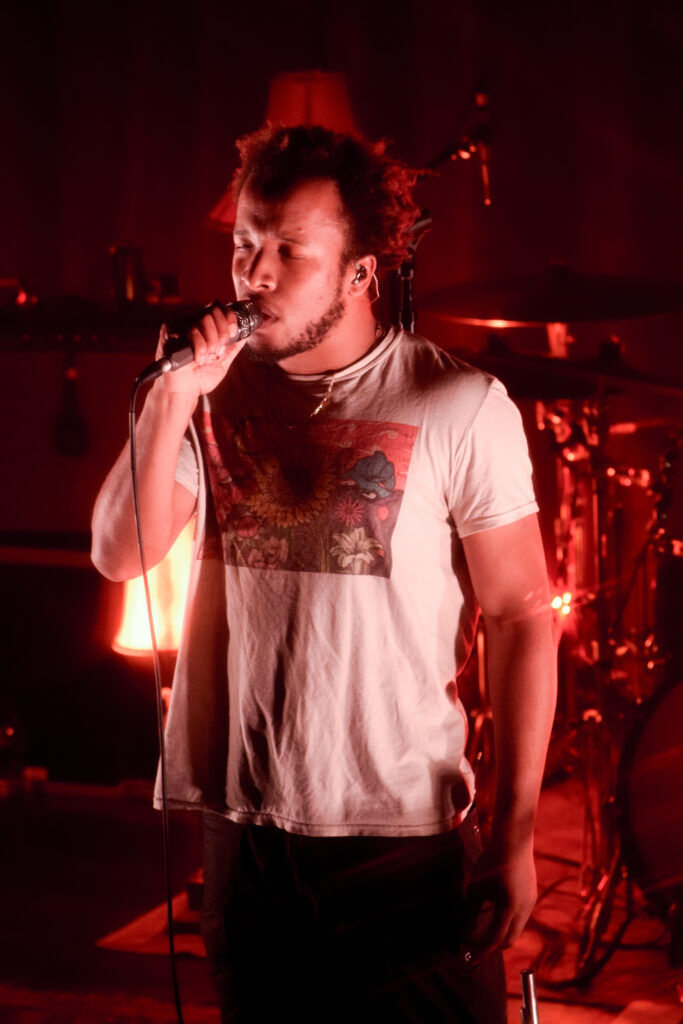 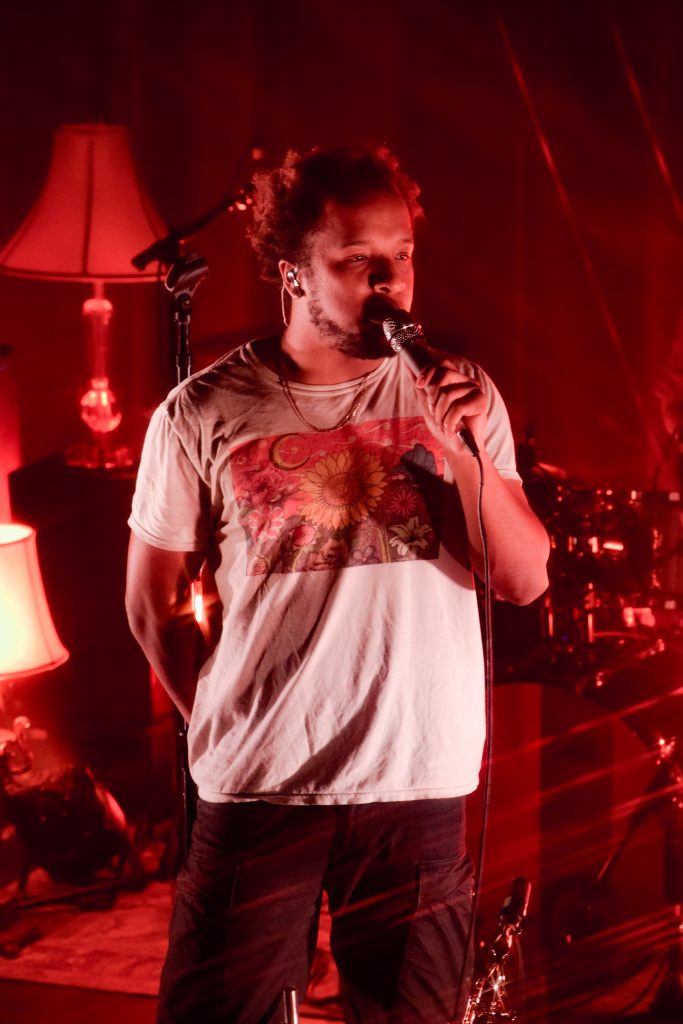 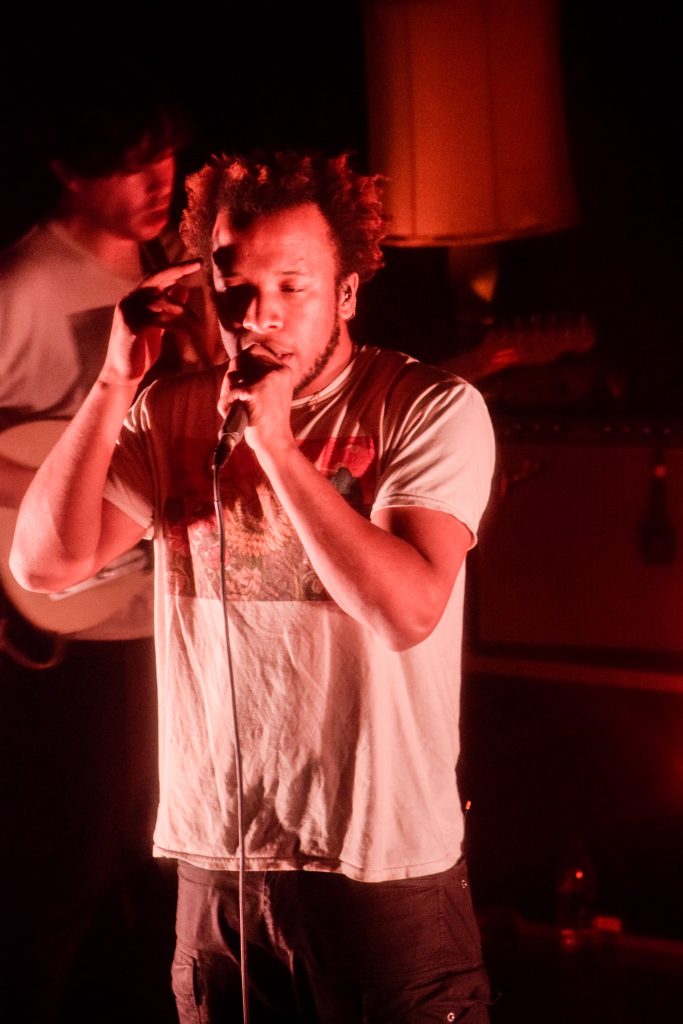 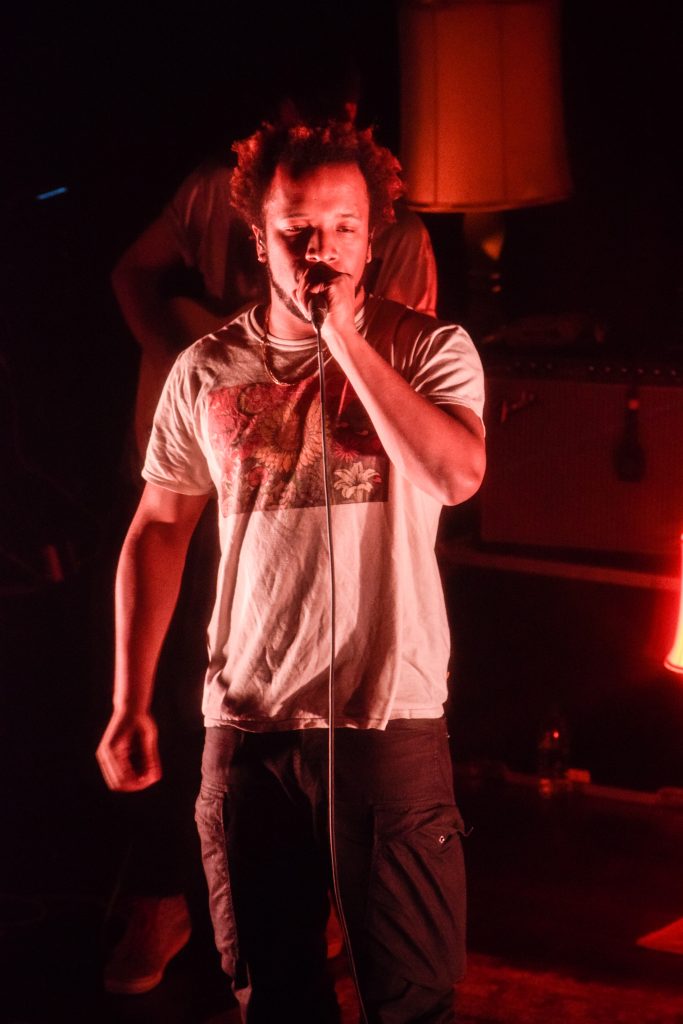 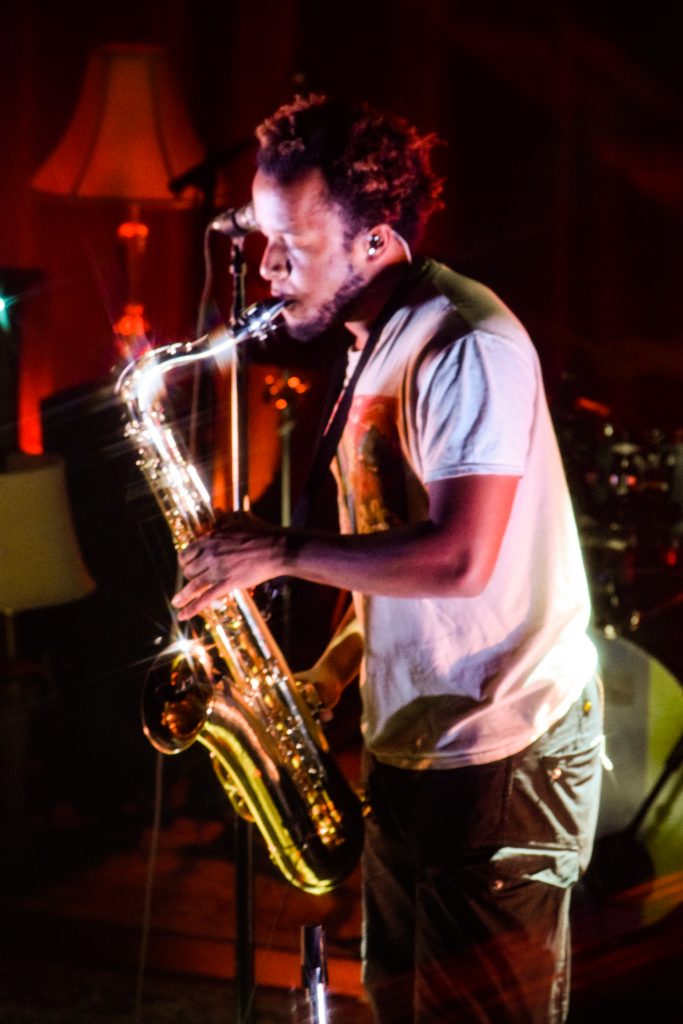 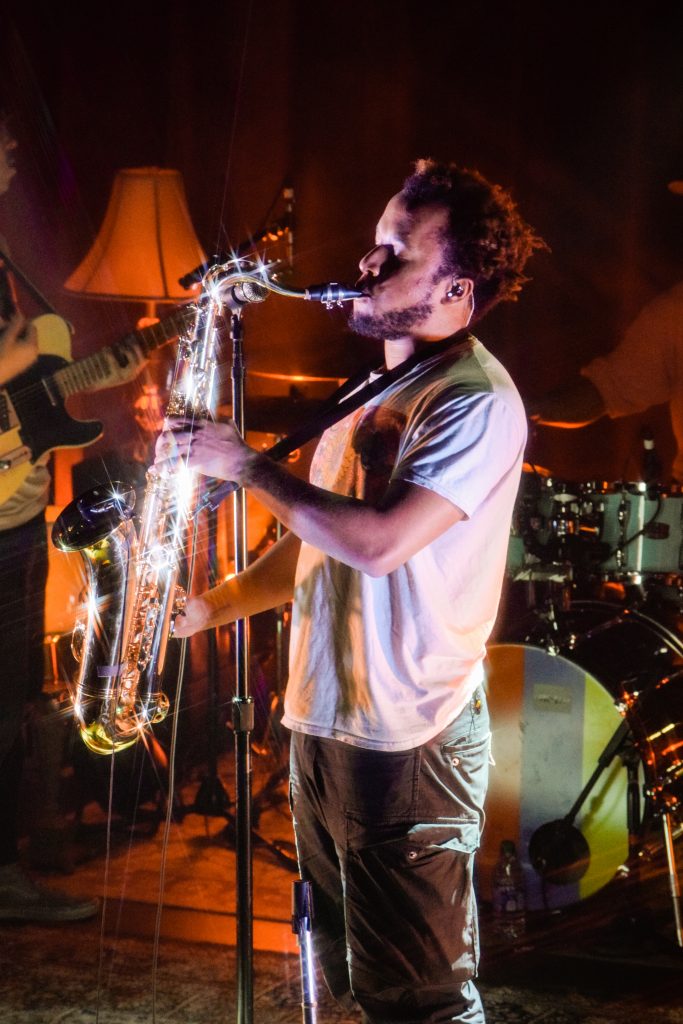 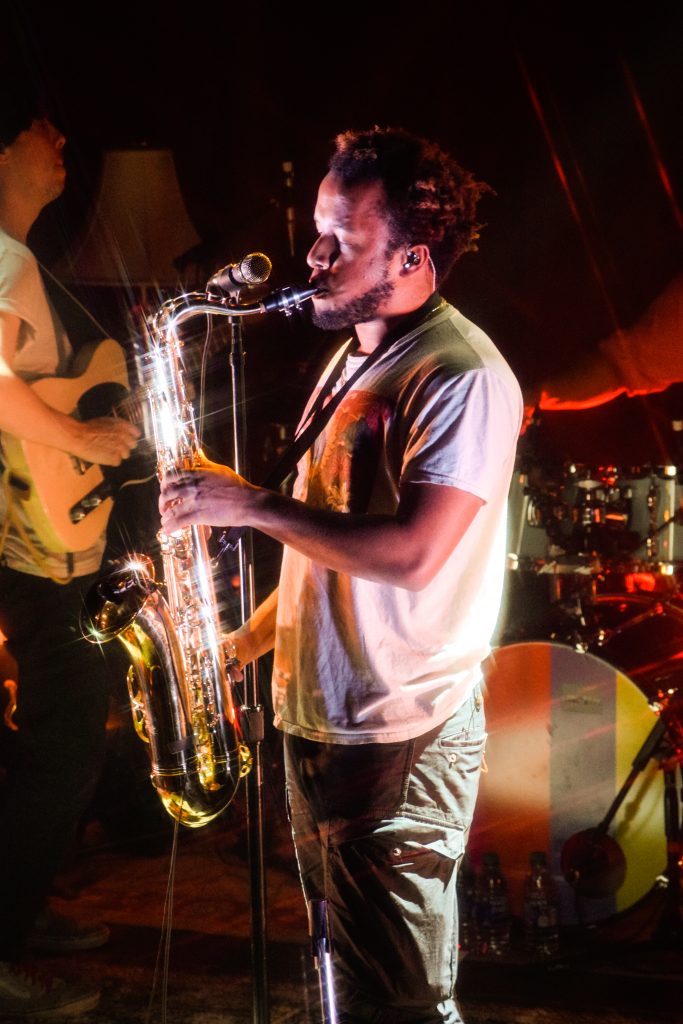 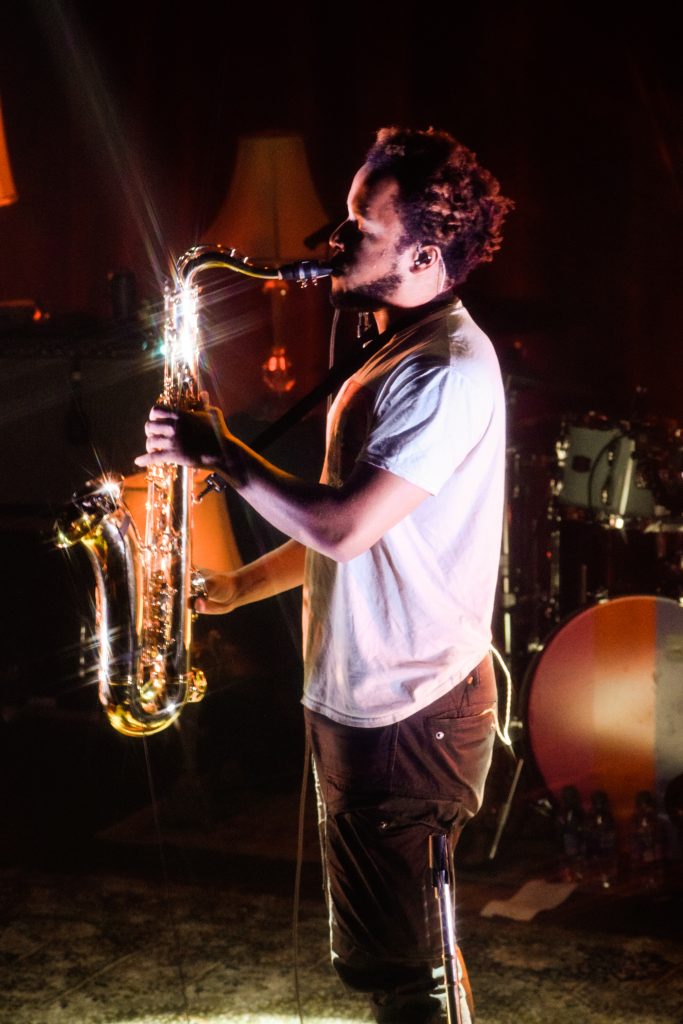 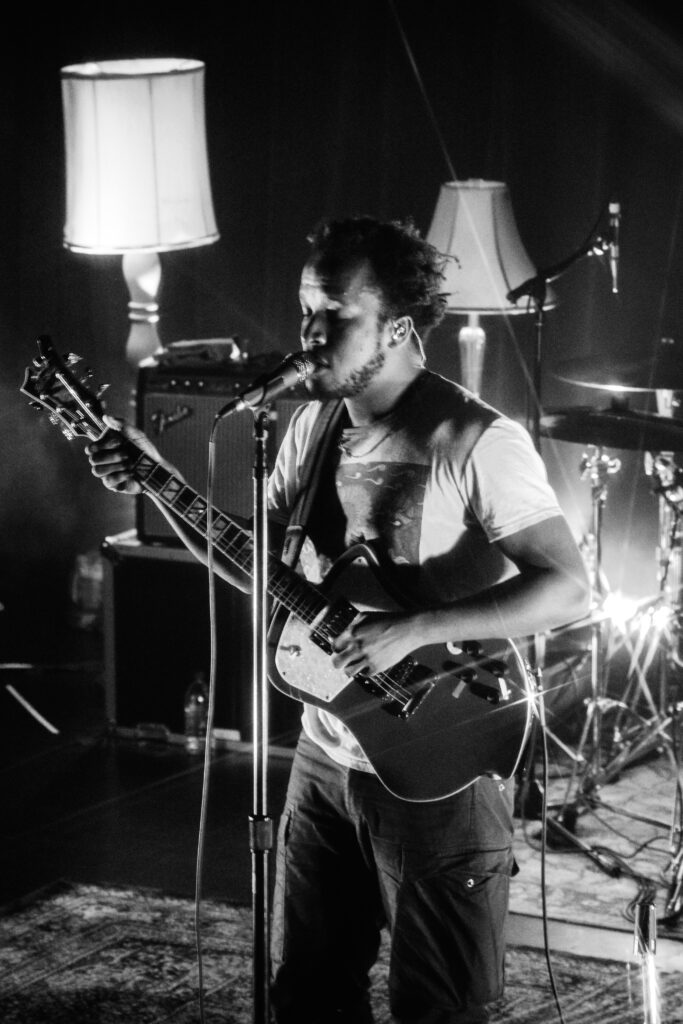 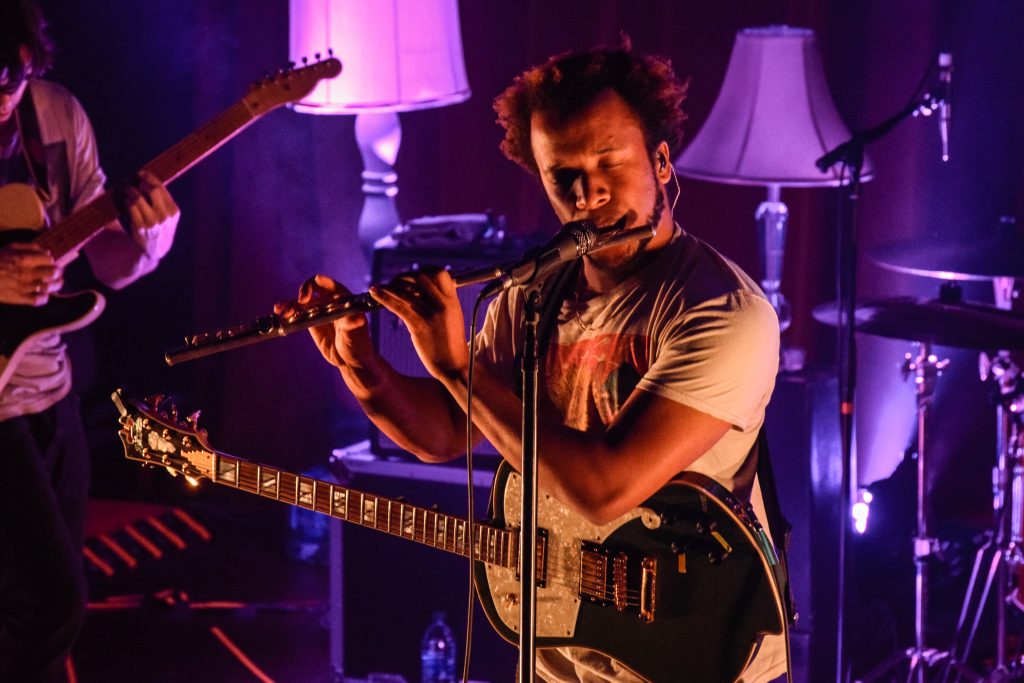 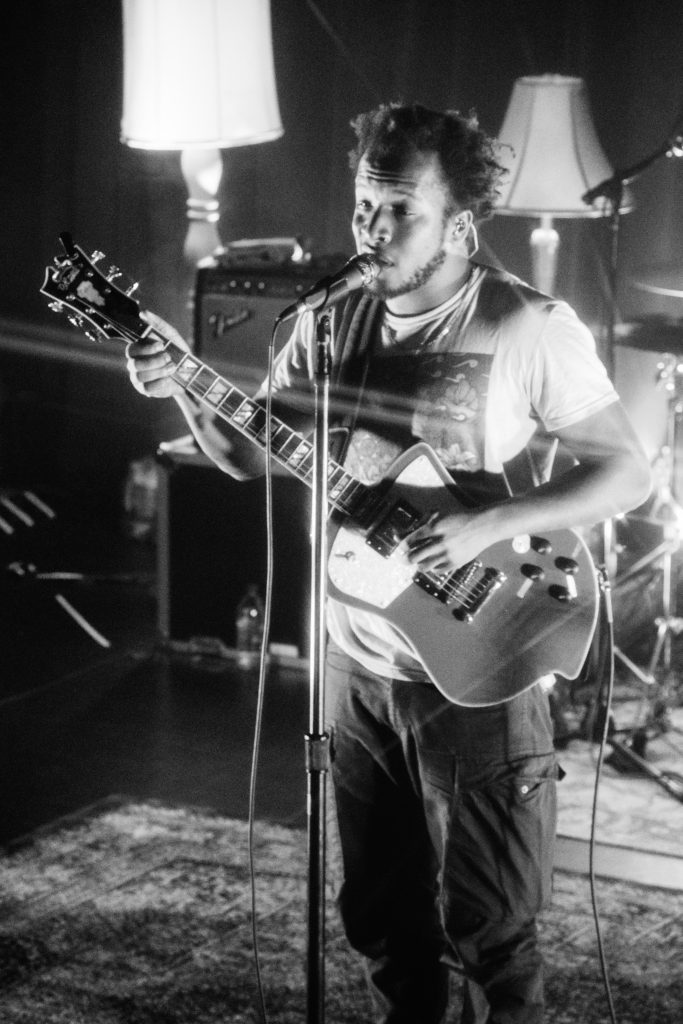 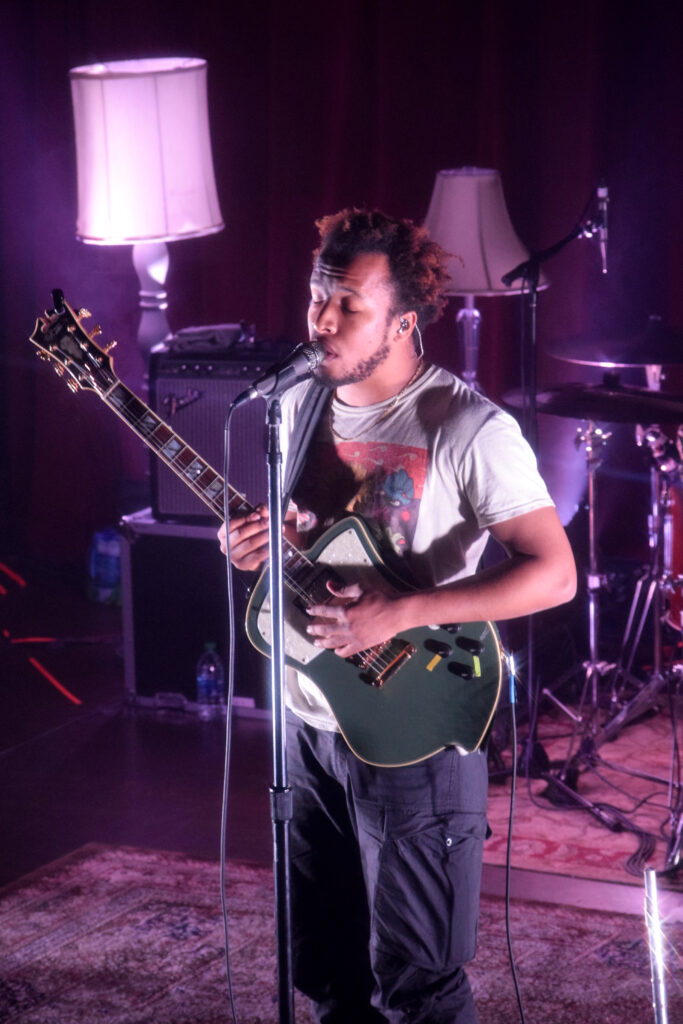 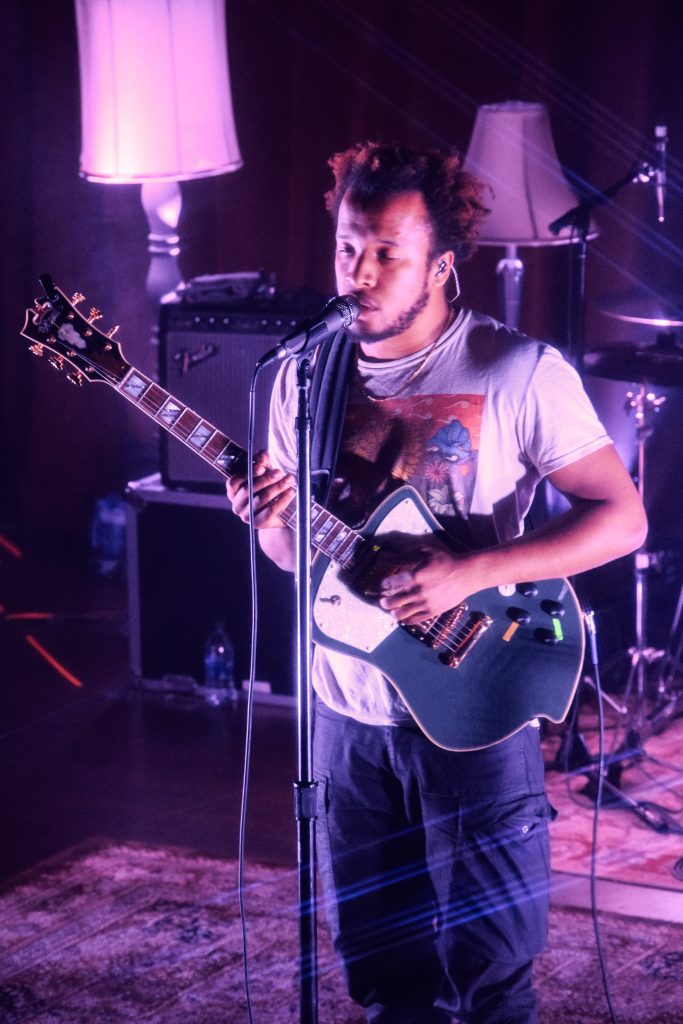 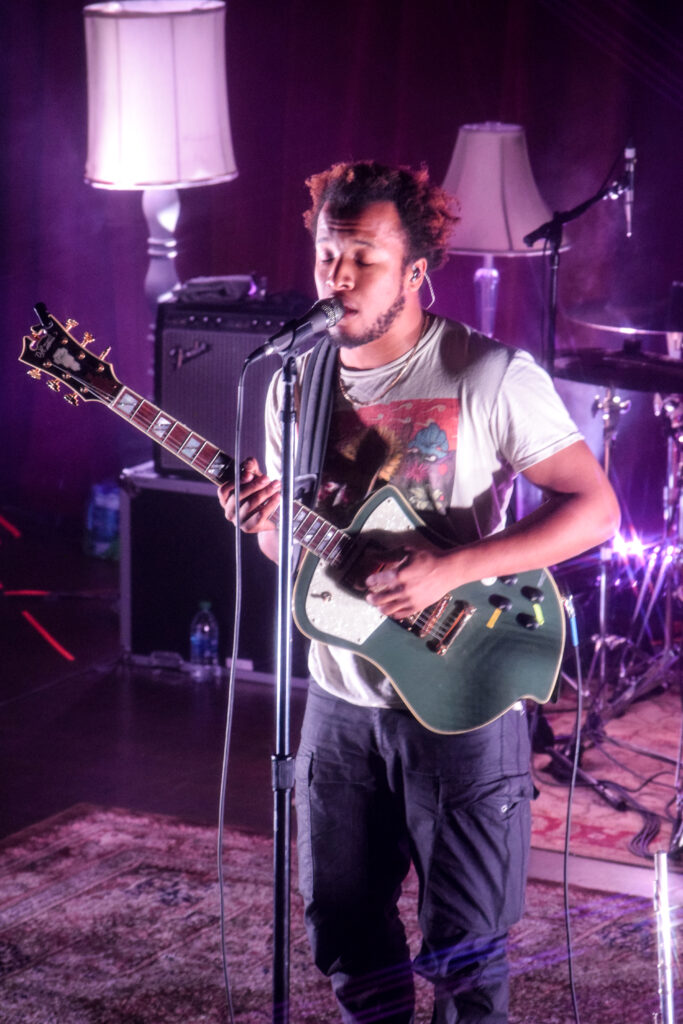 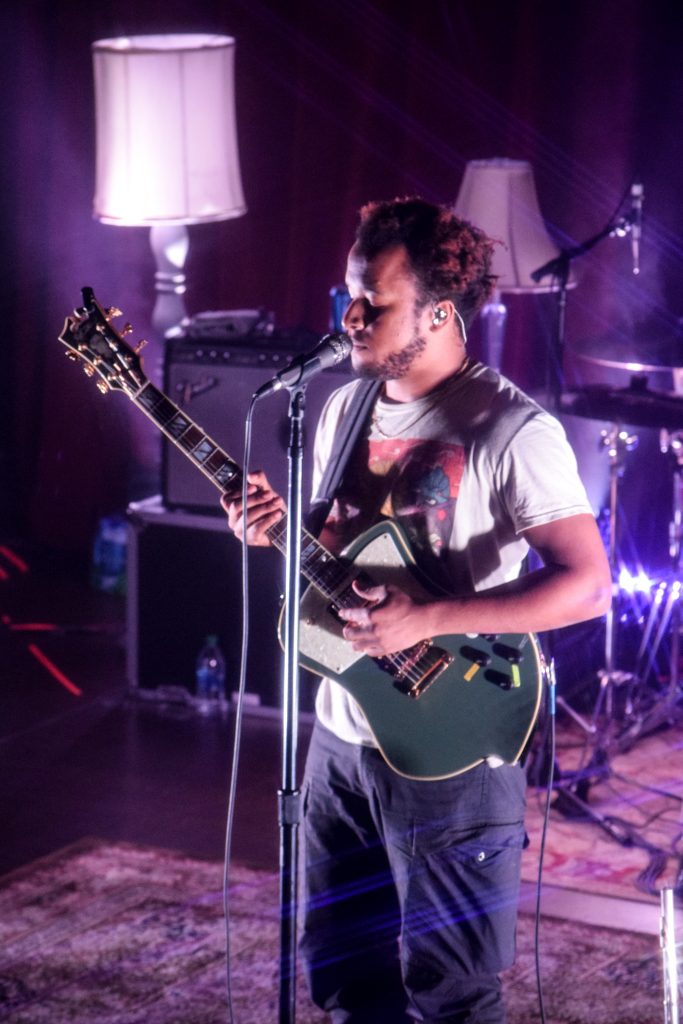 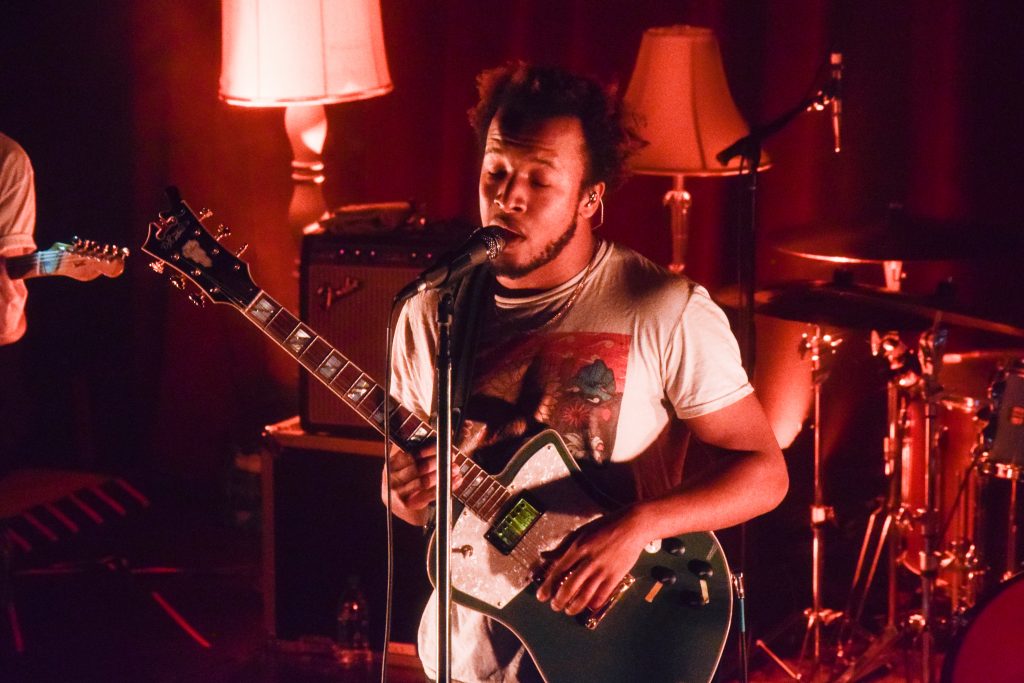 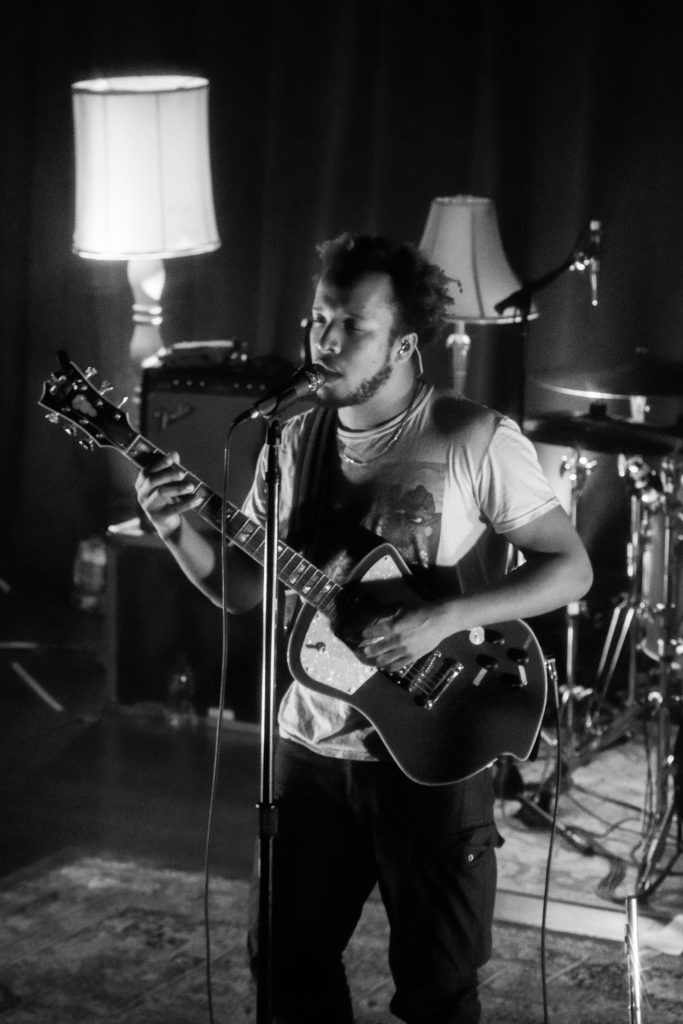 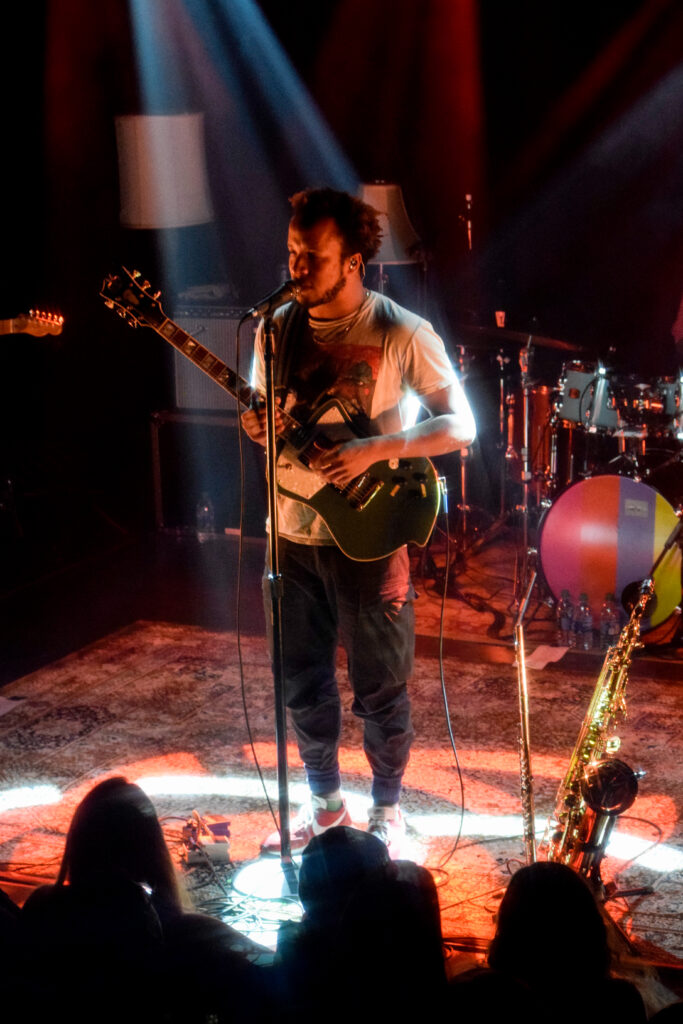 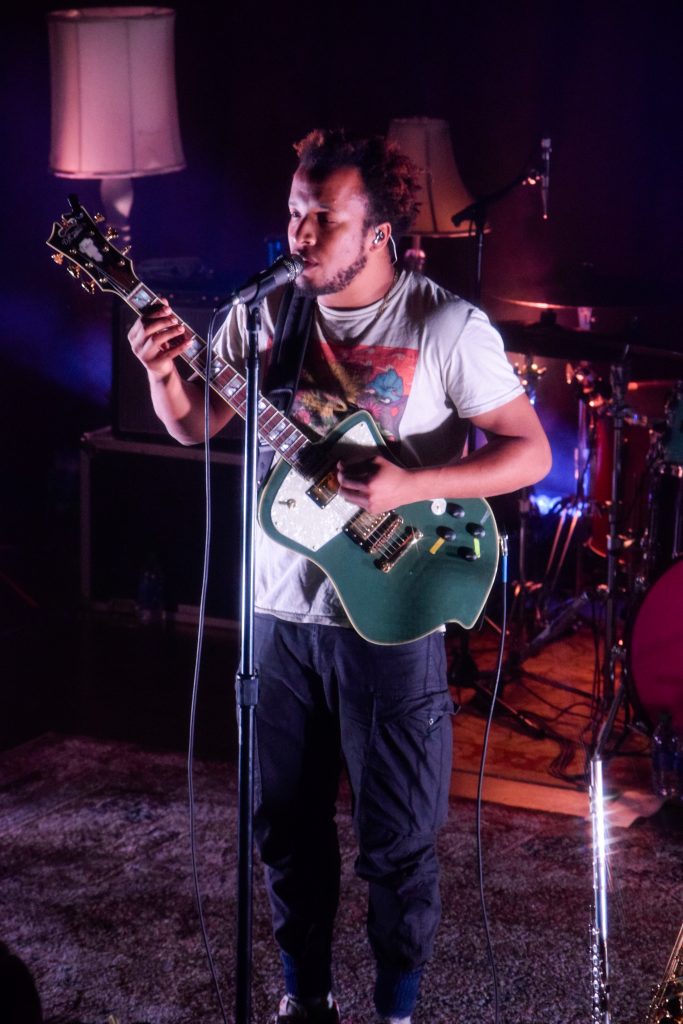 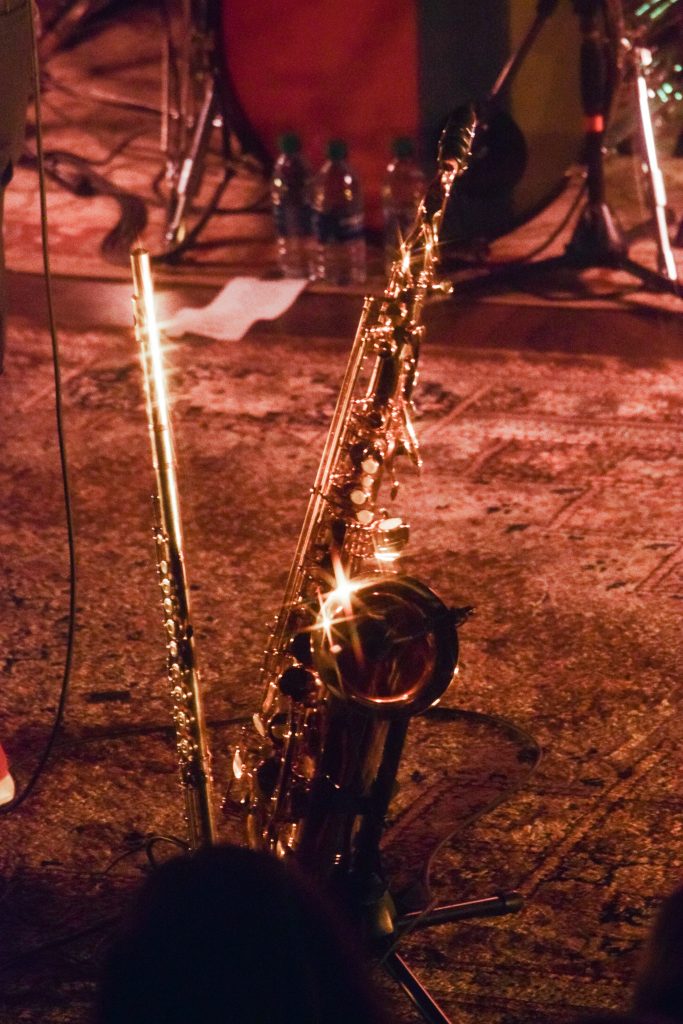 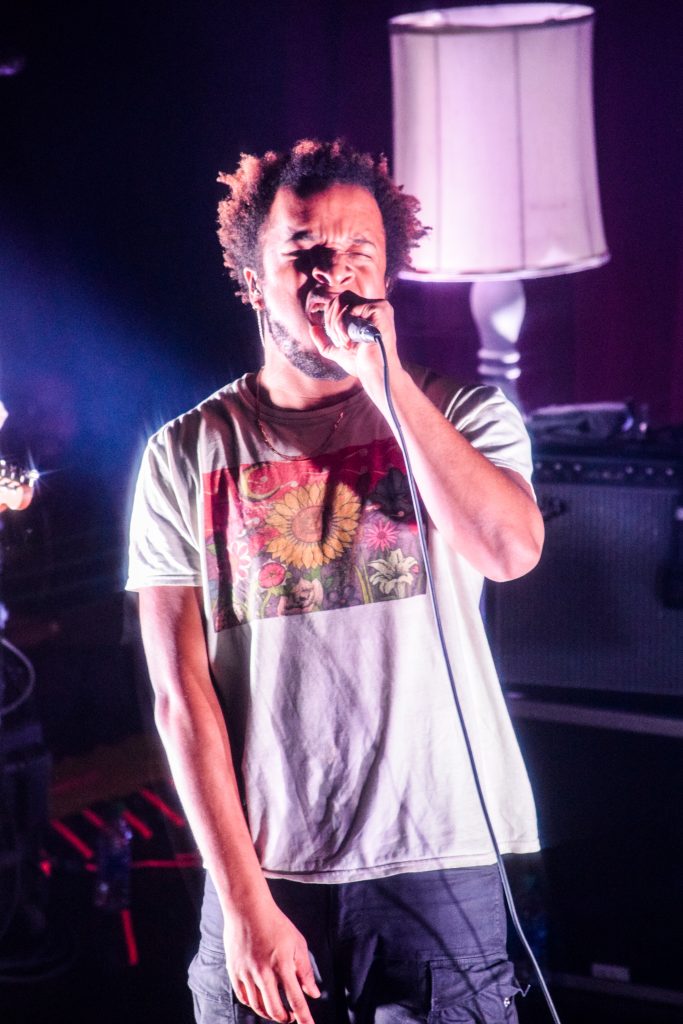 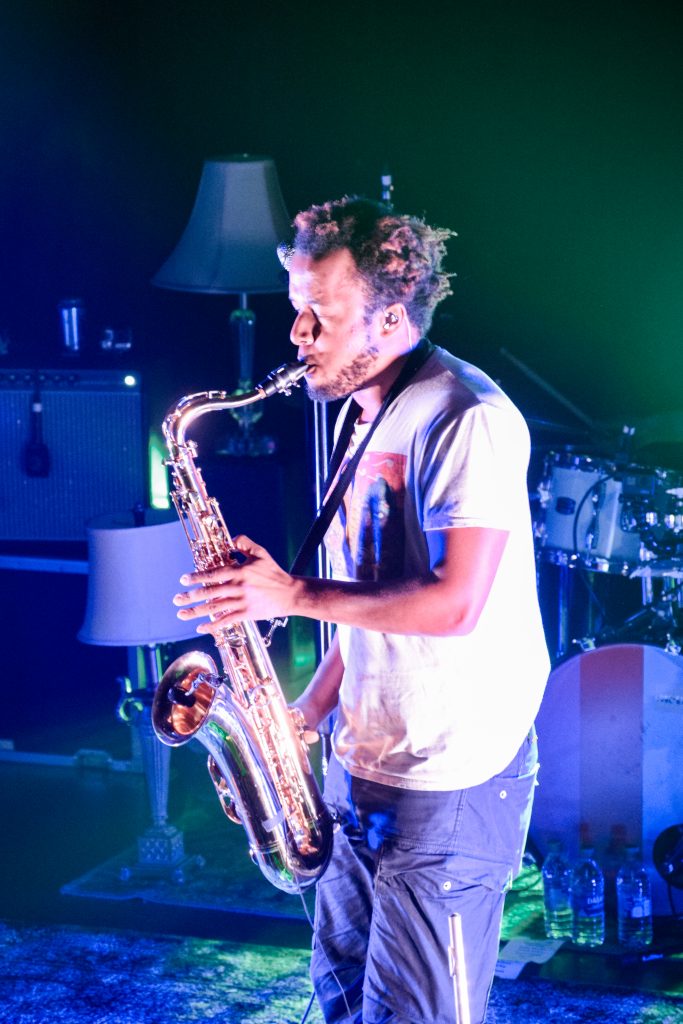 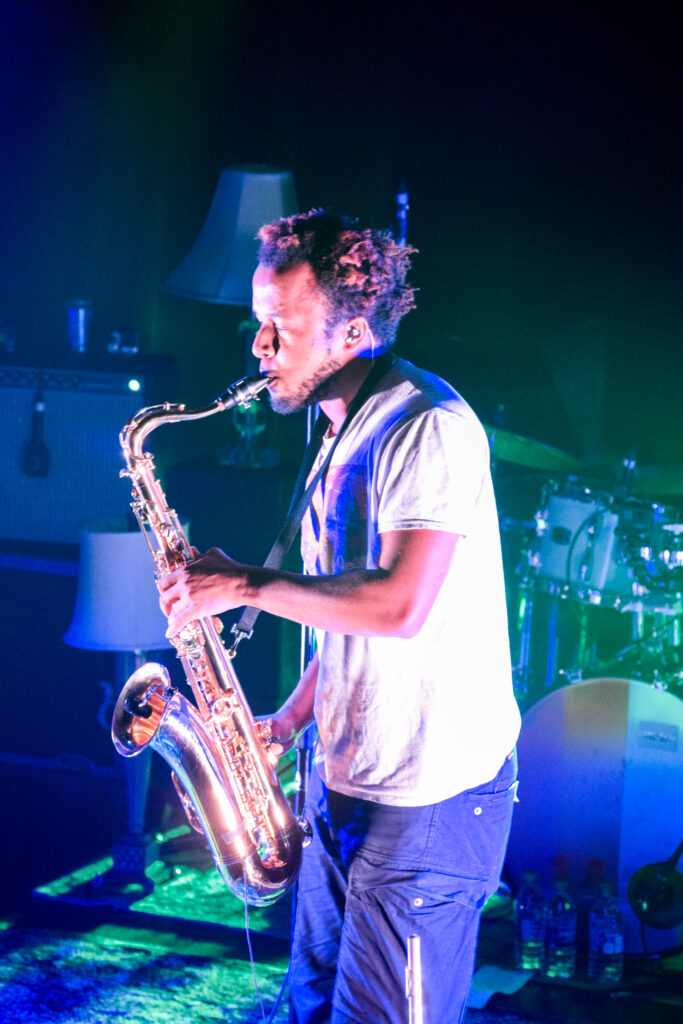 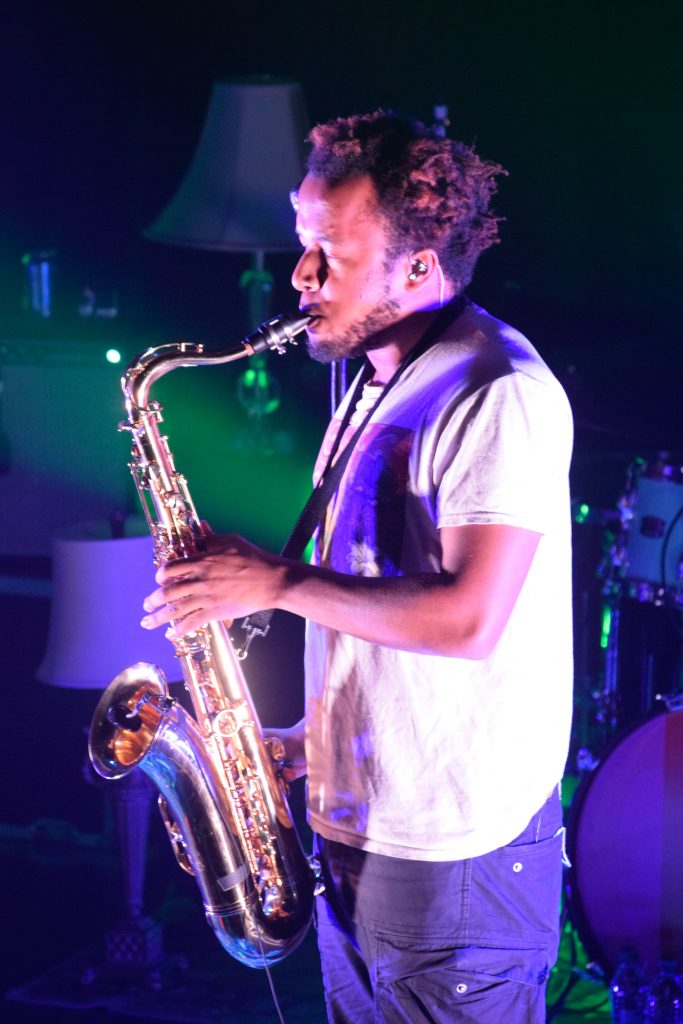