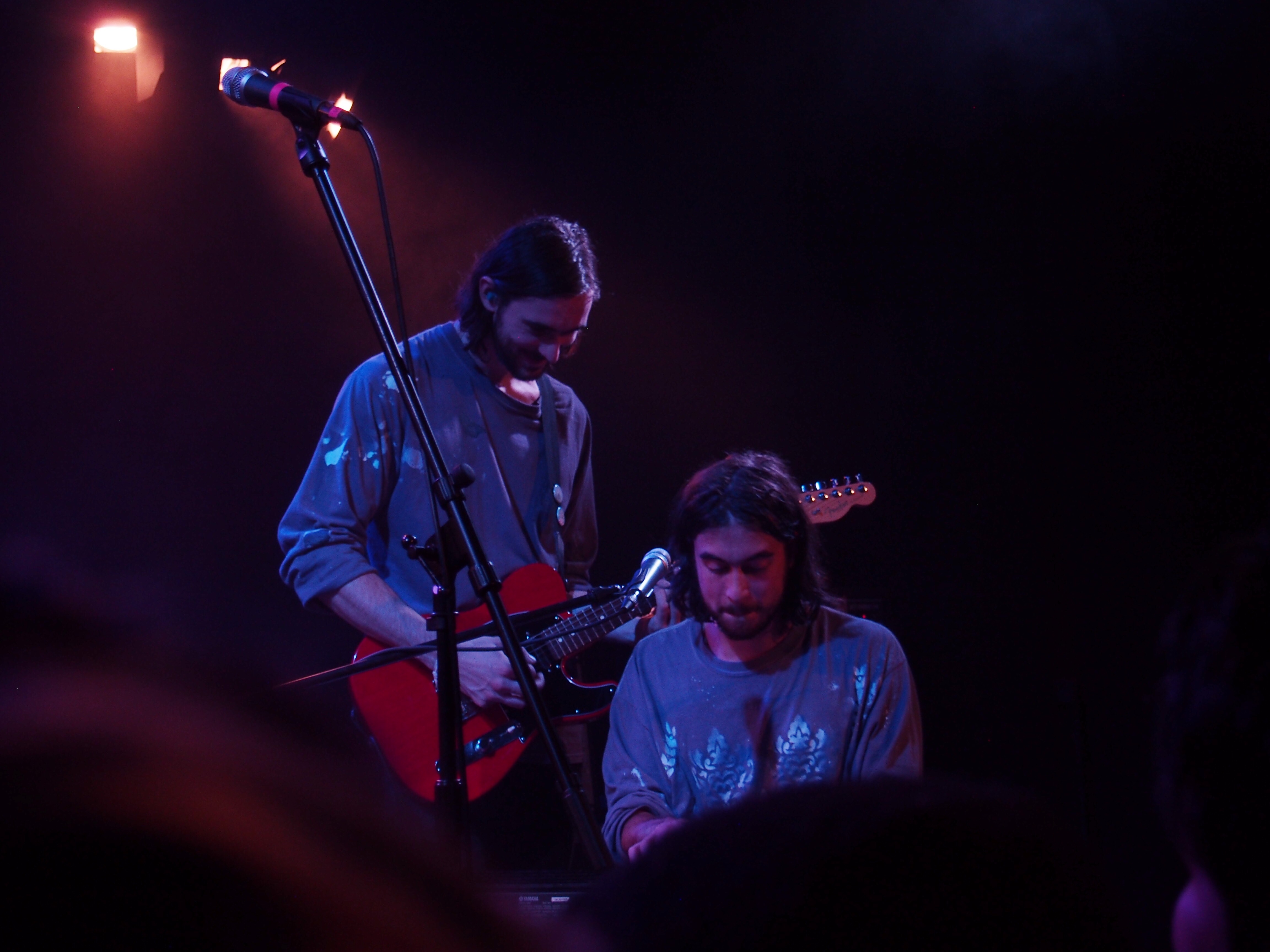 On Saturday night I made the trek down to Holyoke to see Sandy Alex G perform at the Gateway City Arts. The first performers to take the stage was Indigo De Souza. Indigo is the lead singer of the group who would occasionally pick up the keys or a guitar when needed. Owen was on bass, Ethan on Guitar, and Jake took drums. The alt rock group played a variety of songs, but each were touched with the haunting vocals of Indigo. The song in which her vocals were most highlighted was “Bad Dream.” A song that had escalations and vocals reminiscent of Jefferson Airplane’s White Rabbit, with a climax of Indigo begging, “please send help to me.” Another highlight was their performance of “Take Off Your Pants.” A song featuring a slightly faster tempo than their other songs a long with a plucky guitar and great walking bass line.

Next on stage was Sarah Tomberlin, often referred to as just Tomberlin. Her music is more of a Folk style than the other performers. She self-described her performance as the “miso soup before your spicy-ass meal.” Throughout the show she made little jokes here and there that served as a good contrast to her sad and beautiful songs. At the end of one song she added, “Next I’m gonna be a standup comedian. When my life gets really sad.” The songs she played that night came from her album At Weddings which was released in 2018.  Most of her songs just featured her and her guitar. Whenever she focused on the guitar playing she would rock back and forth to keep beat. A highlight from her performance was her playing her song “Seventeen.” The sad lyrics paired with her soft vocals and the strumming guitar was beautiful.

Finally, on came Sandy Alex G. Sandy Alex G’s music is varied but can be placed under the umbrella term of indie rock. The tour was to promote his new album Rocket, Boston was the last stop on the tour making this the groups second to last performance. The stage went dark and the band members took their places. On stumbled Alex G with whiskey in his hand. He picked up his guitar and turned his back to the audience. Then there was a blast of music and light as they jumped into their opening song, “Gretel.” Soon after they played the song “Kute.” Digging deep into each downbeat. With each blast Alex G would give in to his knees and drop so low he would practically hit the ground. The entire crowd was collectively head-banging. When Sandy addressed the crowd for the first time about 11 songs in he said, “Music is such a great tool for bringing people together. (There are) special moments in music and this is one of them.” The lights then turned red and he began to violently dance around the stage while the band went into “Brick.” The entire crowd began to mosh around to Alex G screaming the lyrics. After the high energy of that song Sandy went into some of his softer tunes like “Mis” from his 2012 album Rules. Tomberlin even came on to join them for the songs “Bad Man” and “Crime.” He returned to the high energy performance with his screams during “Walk Away.” The band ended their planned set with the song “Sugar.” As the band got off stage “Heaven” by Los Lonely Boys began to play showing their 90s pop rock influences. When the band got back on stage after the break Sandy went into the mic and began to sing along. From that point on the band began taking suggestions from the audience which included both “Harvey” and “Snot.” Then the band began to whisper among themselves while smiling and nodding. With the crowd wondering what was to come, they jumped into Third Eye Blind’s  “Semi-Charmed Life.” Once again highlighting their 90s influence. Sandy quickly realized during the first few verses that he did not know the words and left Sam Acchione, the guitarist and back up vocalist, to sing it while Sandy joined in for the chorus. This cover was a great surprise and had the whole crowd singing along. They ended the show with “Whiteboy” and “change.” After the show Sandy came off stage to greet his fans while the venue played Tom Cochrane’s “Life is a Highway” on repeat. 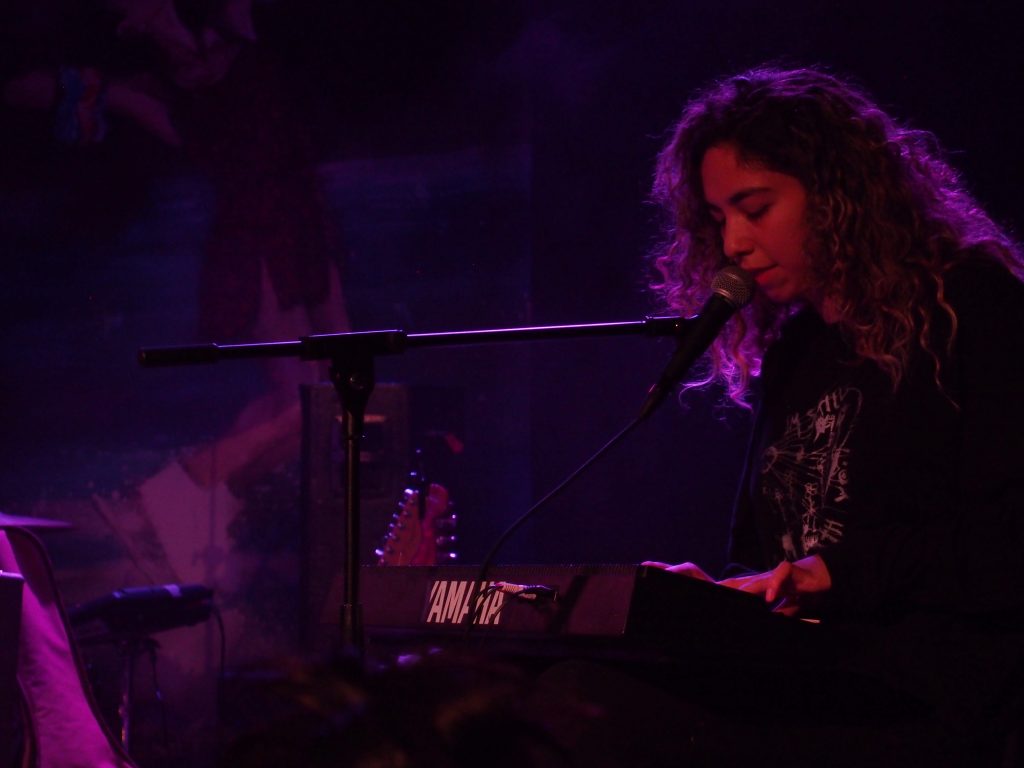 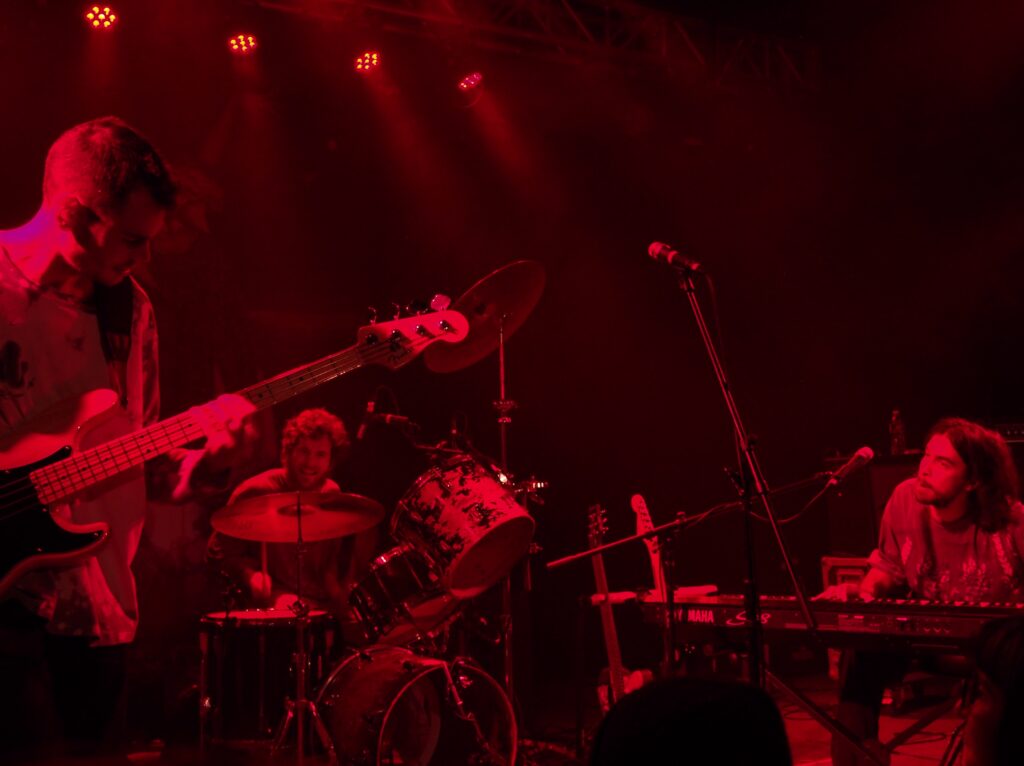 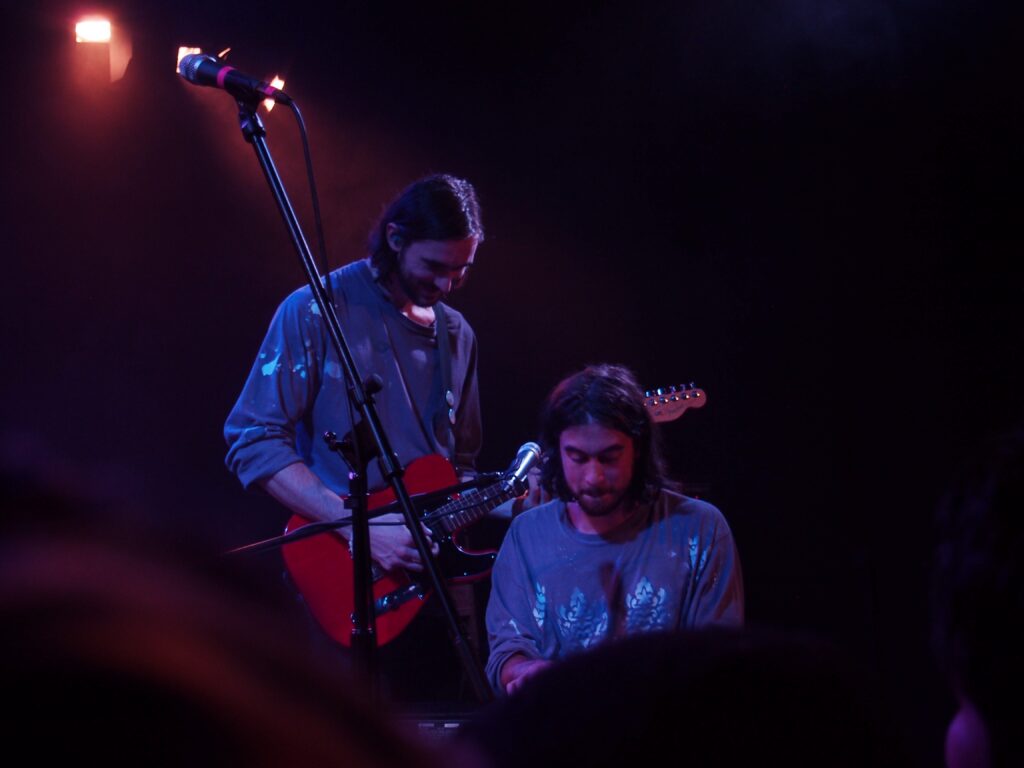 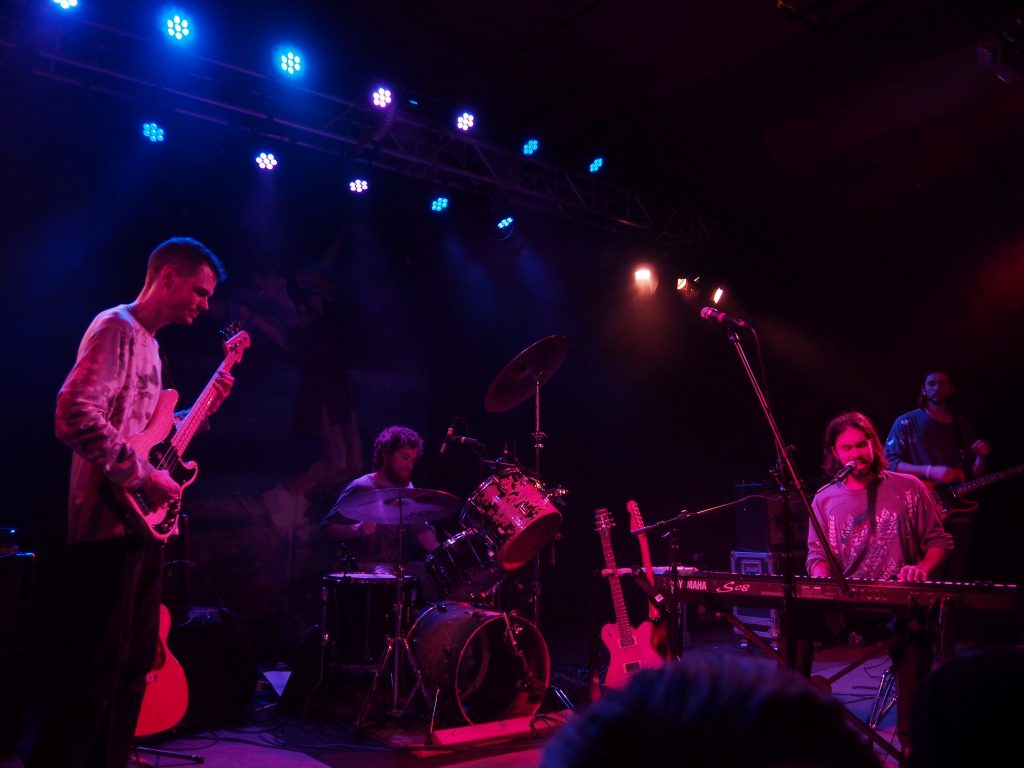 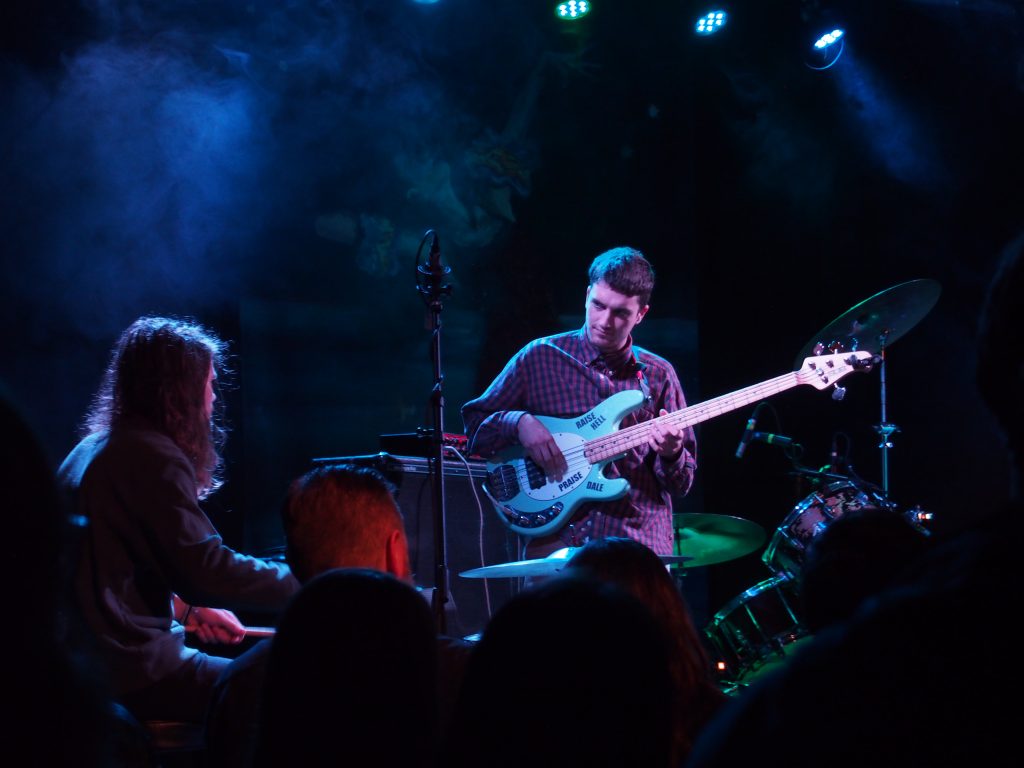