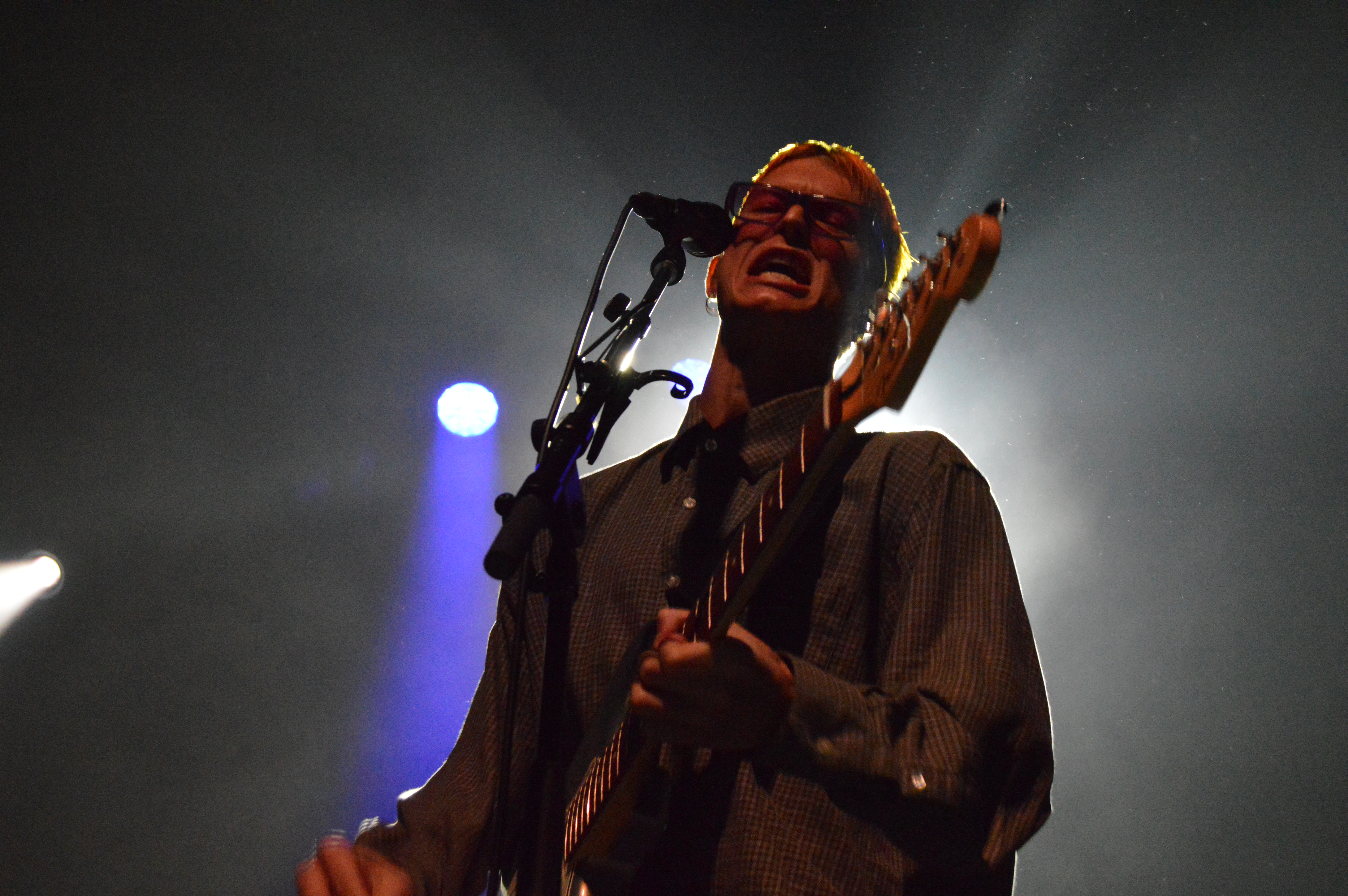 Gus Dapperton really burst out onto the indie music scene with his hit single “I’m Just Snacking.” This single is what really caught my attention and led me to checking out his first EP, Yellow and Such. The project was filled with layered synths, creative percussion and enough cowbell to satisfy even Christopher Walken. Gus kind of lost me with his next EP, You Think You’re a Comic! Even though there were a couple tracks on it that I enjoyed, it just didn’t captivate me as much as his first project did and I kind of lost interest. However earlier this year, Gus’ first full length album, Where Polly People Go to Read dropped. I hadn’t been anticipating the release, but I decided to check it out anyway, and I haven’t stopped listening to it since. Each song on the album is catchy in its own way with everything I loved about his first EP, but with more creative song writing, melodies and instrumentation.

This catchiness translated perfectly to his performance. It was really easy to sing along as each song live sounded just like it does through a pair of headphones. The playing was really sharp from everyone. The bass lines were just as groovy, the drum set playing was super tight, and the synth leads really helped carry the melodies. Gus himself played guitar for a couple songs, but it was never overpowering. The acoustic guitar on “Favorite Fish” was a really nice touch to the song and it really added to the atmosphere of the track. Gus’ vocals were on point, however I wish they were mixed higher. He would sing louder on the choruses than on the verses, and it was sometimes hard to hear him over the playing. Despite this complaint, even when you couldn’t hear him, the synths helped deliver the feel of the song anyway.

The band didn’t spend too much time talking to the audience. It felt more like they were performing in a bubble for us as an audience to watch. This was a bit of a change from what I was expecting, especially from a smaller indie artist, but Gus was really in his own world up on stage and I enjoyed the experience of being able to just watch him from the outside. And that doesn’t mean Gus didn’t have a stage presence. He would dance up and down the stage interacting with all of the other band members. They were all playing off of each other’s energies, amplifying the fun that they were having, thus amplifying the fun that the audience was having.

The set list helped manage the tempo of the entire concert. They opened with “Vedigris,” the opening track to Where Polly People Go to Read. From there they transitioned into the slower “Coax and Botany” and the show flowed really well from there. Gus would go back and forth between faster cuts like “Prune You Talk Funny” and “Ditch”, to slower ones like “Fill Me Up Anthem” and “I Have Lost My Pearls”. They made sure to play all of the hits from all of Gus’ different projects. It was really nice to finally hear live all of the songs I’ve been singing along to for so long.

The band finished up, but came back for an encore where they first played “World Class Cinema,” but surprised everyone with “Twist and Shout” by The Beatles. Even though it was a cover, they brought their own crazy energy to it and it was a great way to end the show. Both me and my friends agreed that the concert was way more fun than we expected, and I haven’t been able to stop listening to Gus Dapperton since. Older songs that I wasn’t too crazy about now hold much more weight having seen them live, and even my favorites are filled with more life. I look forward to all of Gus’ artistic endeavors in the future and hope to see him live again. 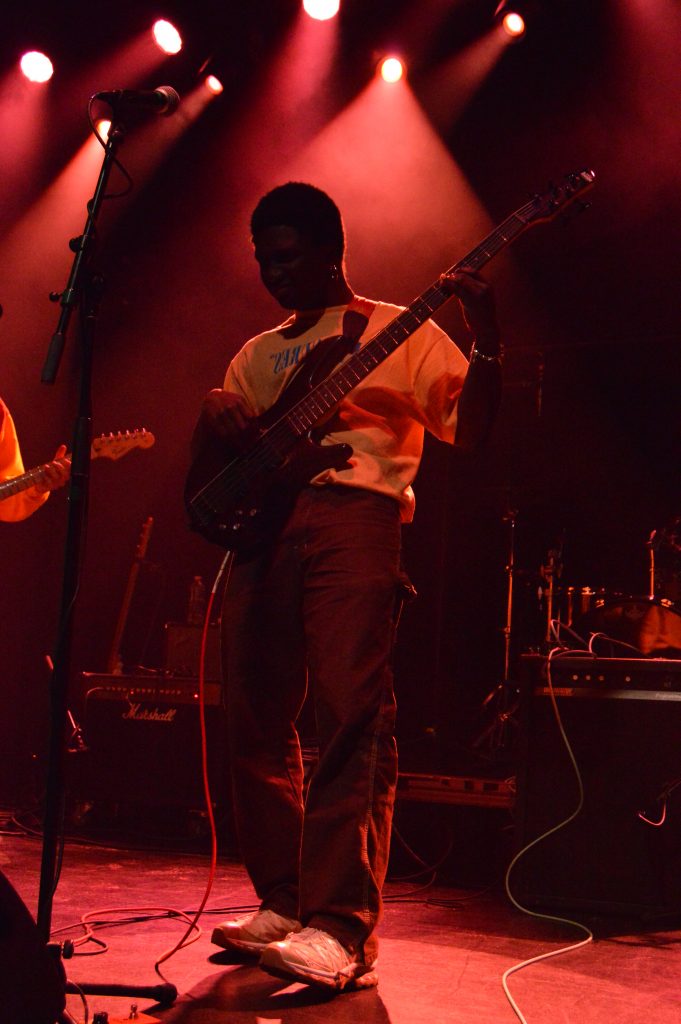 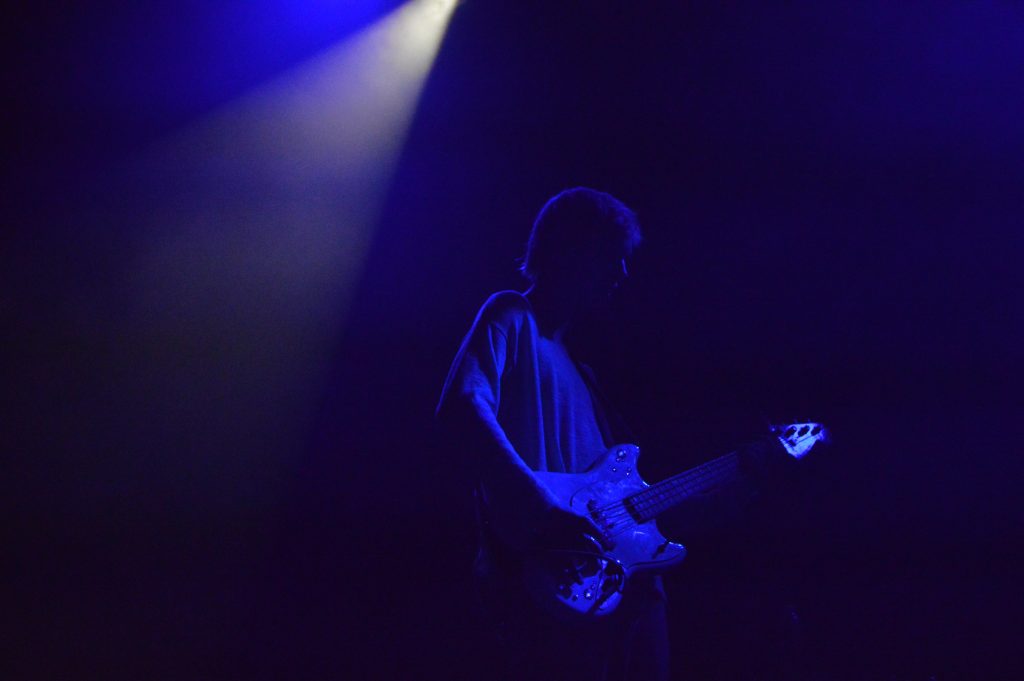 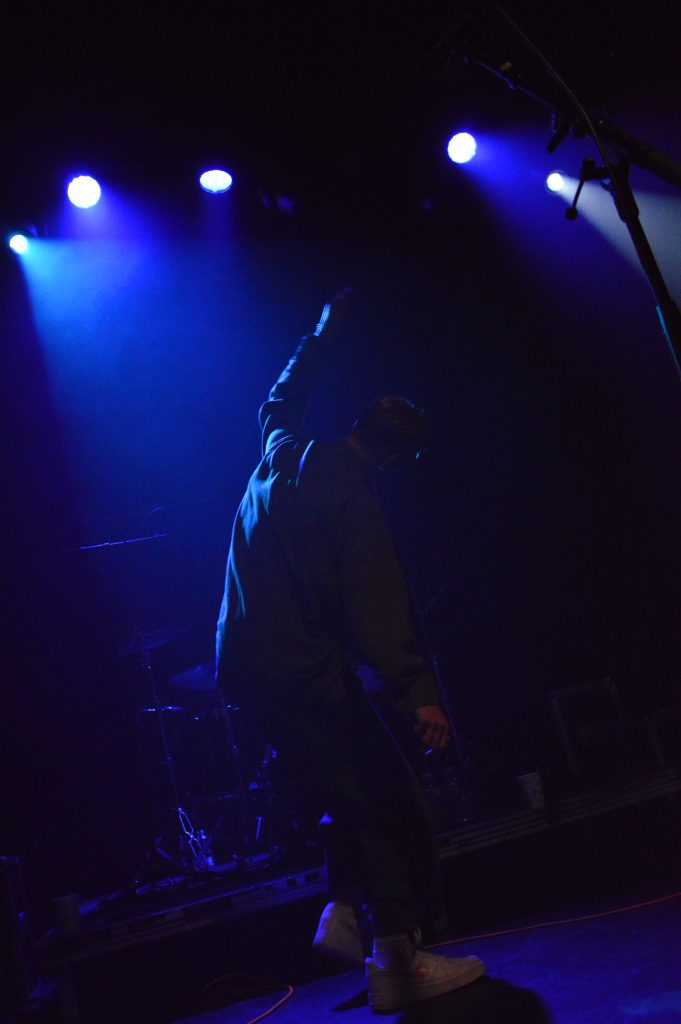 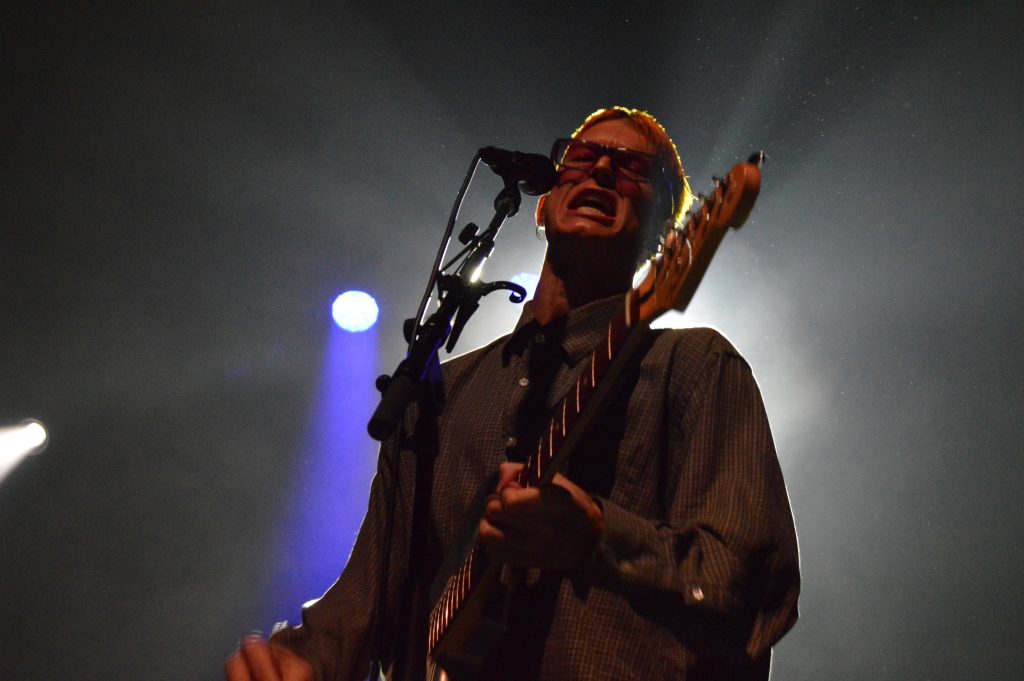 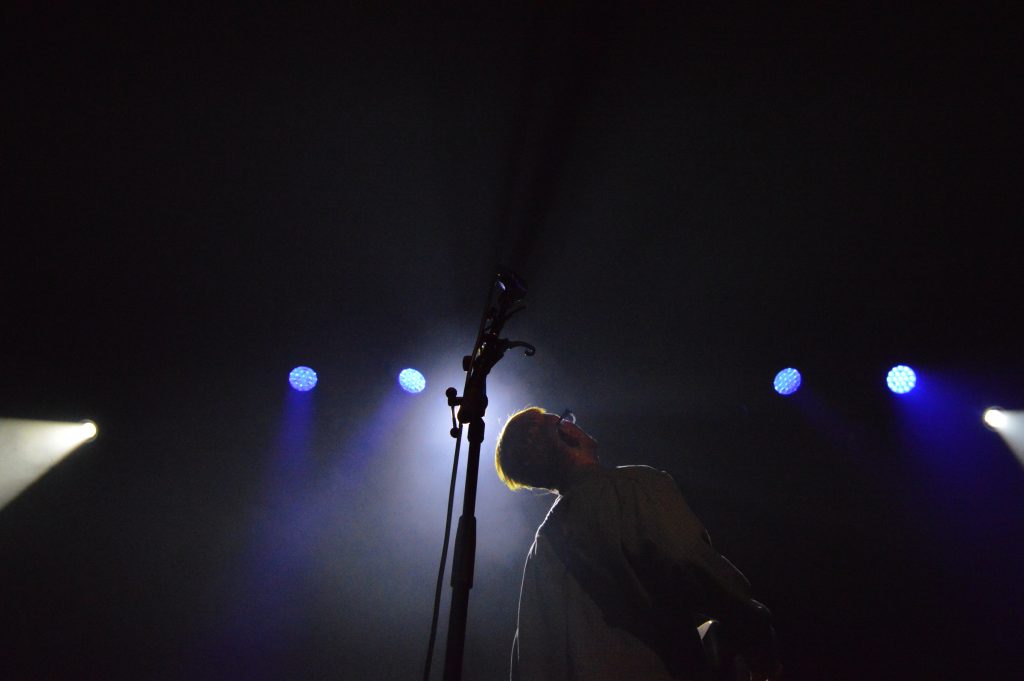 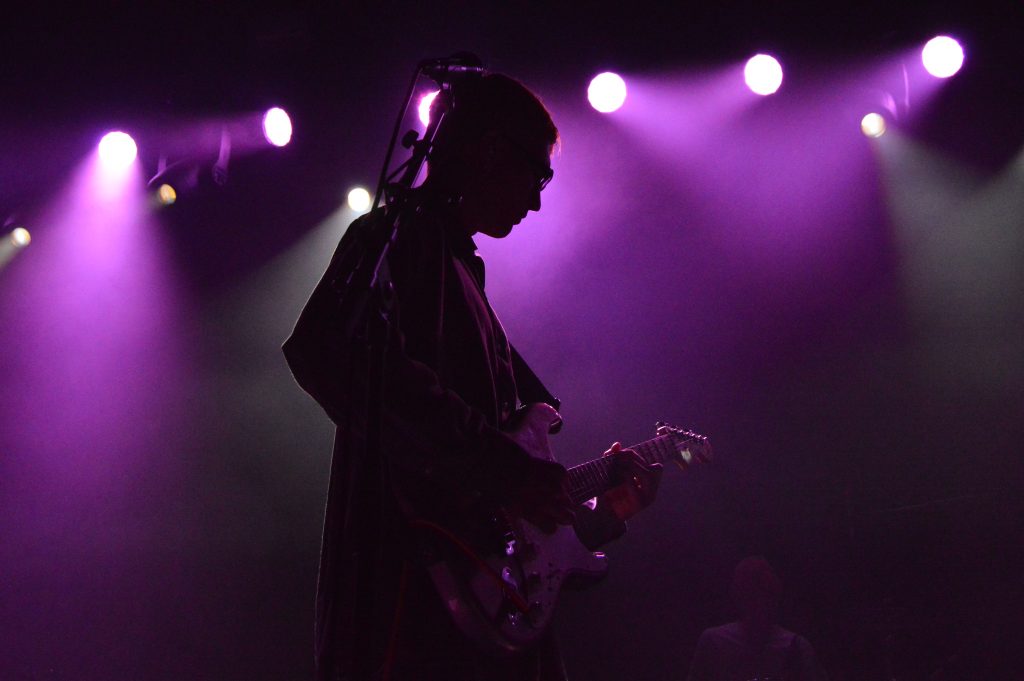 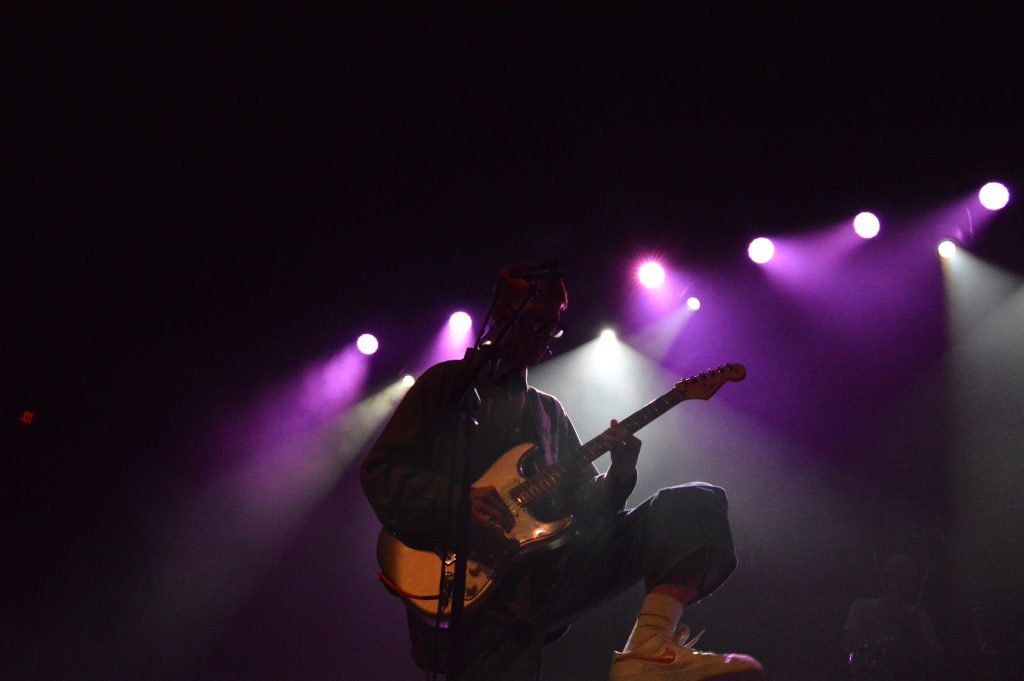 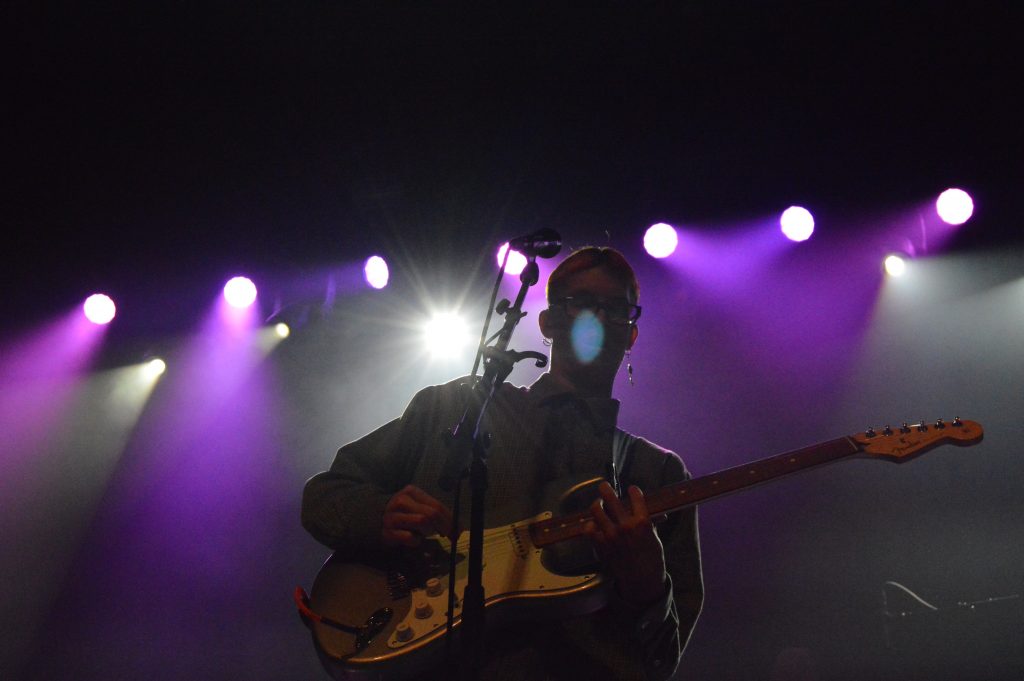 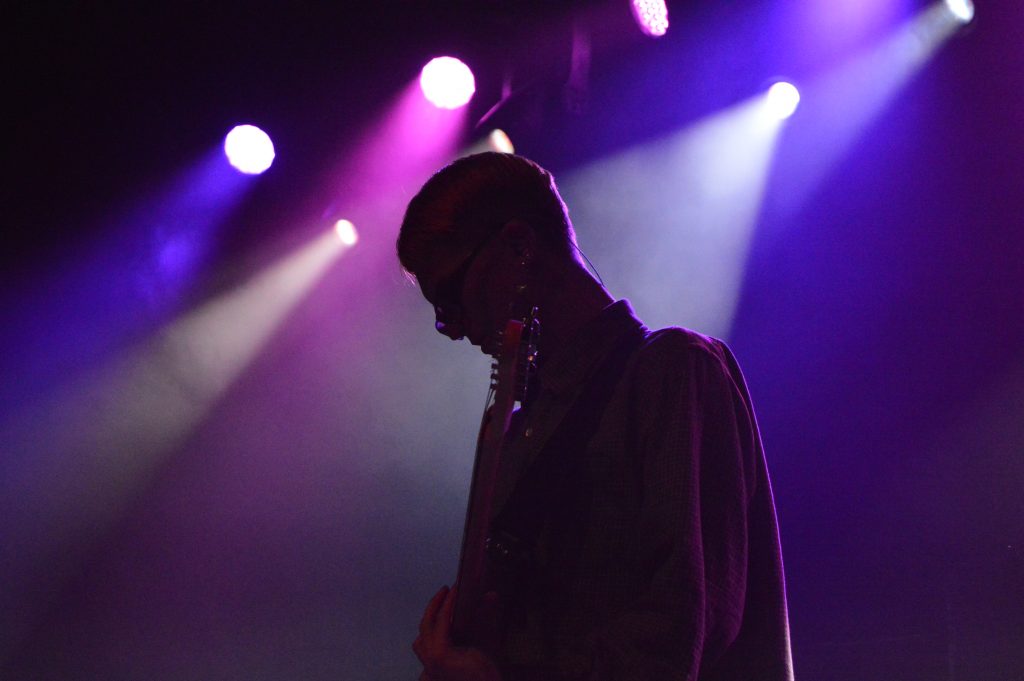 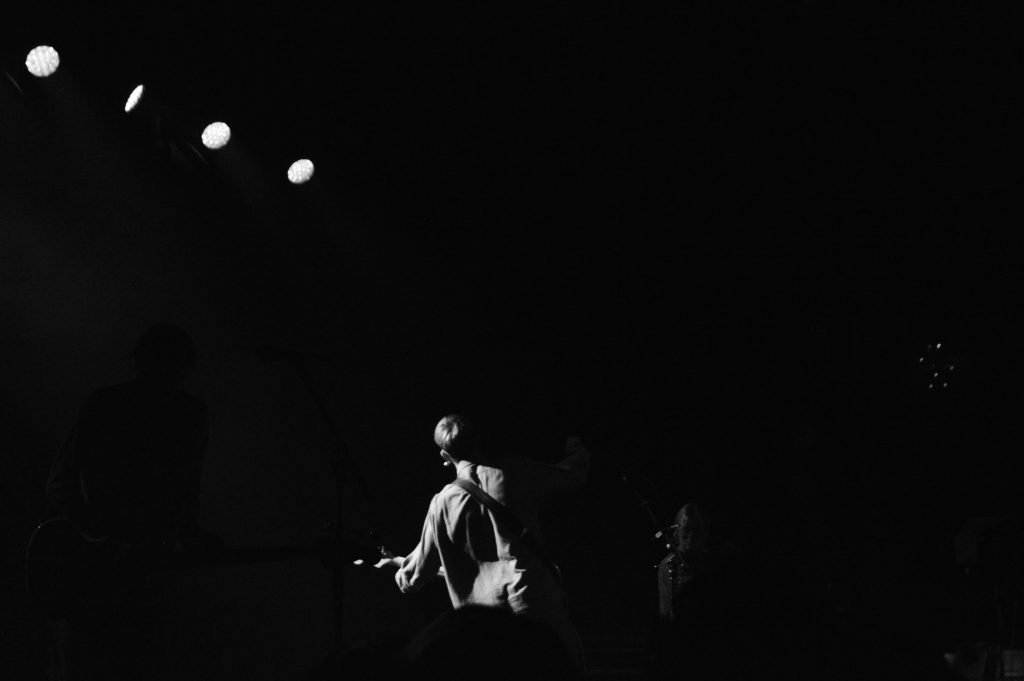