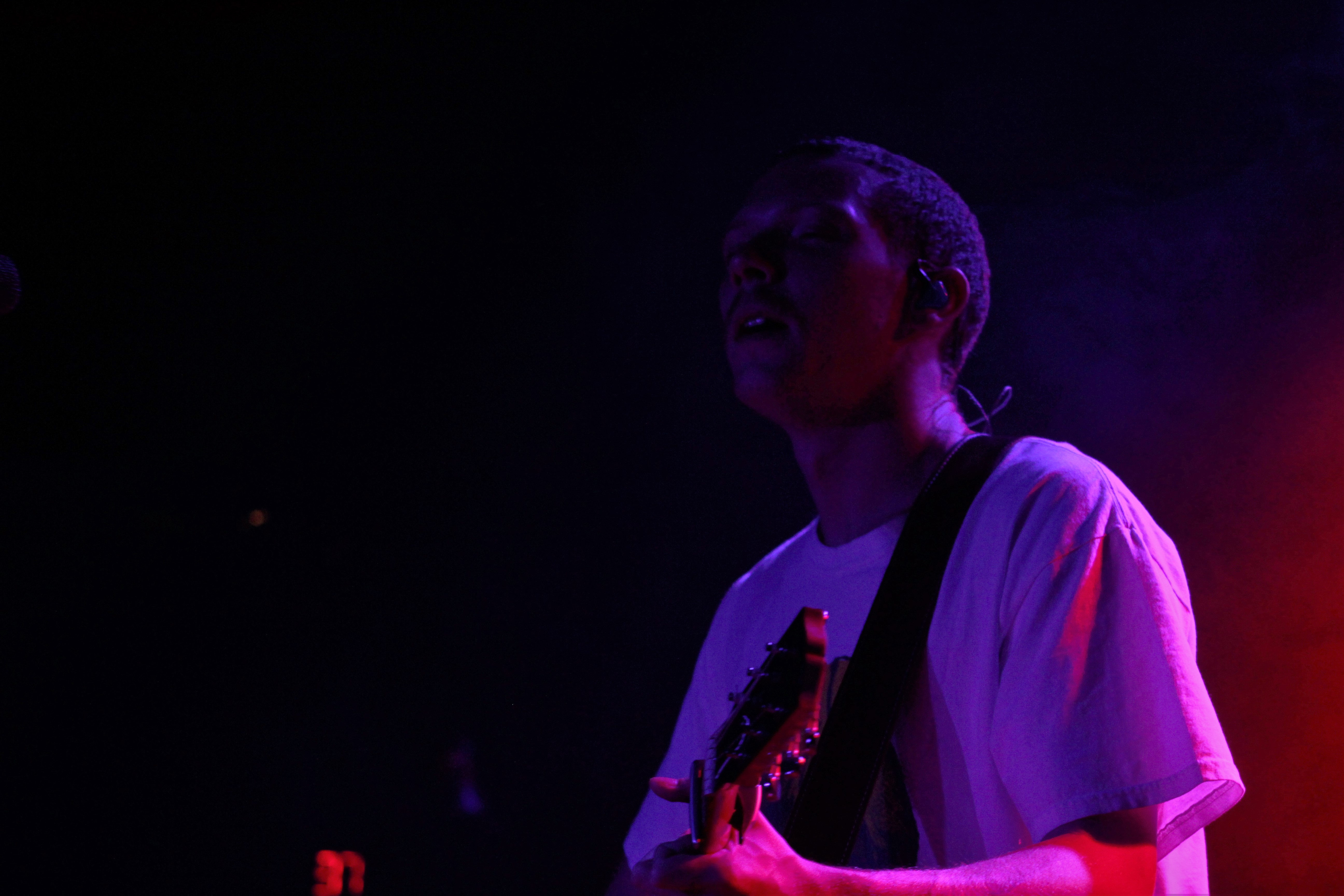 On November 1st, Matt Maeson played a sold out show at Brighton Music Hall as part of The Day You Departed Tour. Maeson has gained so much traction recently that his North American tour required venue upgrades for some of the sold out dates.

Opening up the night was Moby Rich who gave an exhilarating and energetic performance. The LA-based duo has released two EP’s: Our First EP and Our First Second EP in the span of a year. The band captured the crowd’s attention almost immediately with their upbeat performance and charisma. Before performing their single “Yoko Ono,” the band announced that the song was featured in the newest season of Netflix’s Atypical which resulted in cheers.

As their performance continued it was clear members Maxwell Joseph and Connor Pledger have chemistry which shows in both their live performance and recorded music. In the middle of their set they covered Lizzo’s “Truth Hurts” and the audience screamed every word with them cementing the bond between the audience and the duo. At the end of their set they performed their newest single titled “Loser.”

After a short set change it was time for Matt Maeson to hit the stage. He opened the night with a strong performance of his song “Tread On Me” off of his highly anticipated debut album Bank on the Funeral (2019). He then played the upbeat first track off the album, “I Just Don’t Care That Much” followed by the emotionally charged “Tribulation.” He informed the crowd that the next song has only been played live a few times. He revealed it to be “Straight Razor” and the crowd could not contain their excitement. The crowd could be heard singing every word to every song along with Maeson. It was a beautiful sight to witness.

Maeson chose to sing one song stripped back in honor of his roots. He chose “Cliffy” and told the origin story of the song which is named after a man he rented a trailer with when he was a struggling artist. He threw in a fact about his car at the time, he owned a Honda Elantra which he named Carmen Elantra. He also explained that “Beggar’s Song” was written after his 2017 SXSW performance at his hotel room, which was revealed to be a trailer in someone’s backyard. He announced a second song new to the setlist: “Legacy” which the audience fully enjoyed as they danced and sang along to the upbeat tune. He closed out his set with a song he introduced as “In the Arms of an Angel” by Sarah McLachlan before beginning his hit single “Cringe.”

Maeson never once failed to keep the audience captivated and fully immersed in his set. His performance had such raw and beautiful energy that could be felt during each song. His music has a realness to it which is rare to come across. His set is not one to miss! 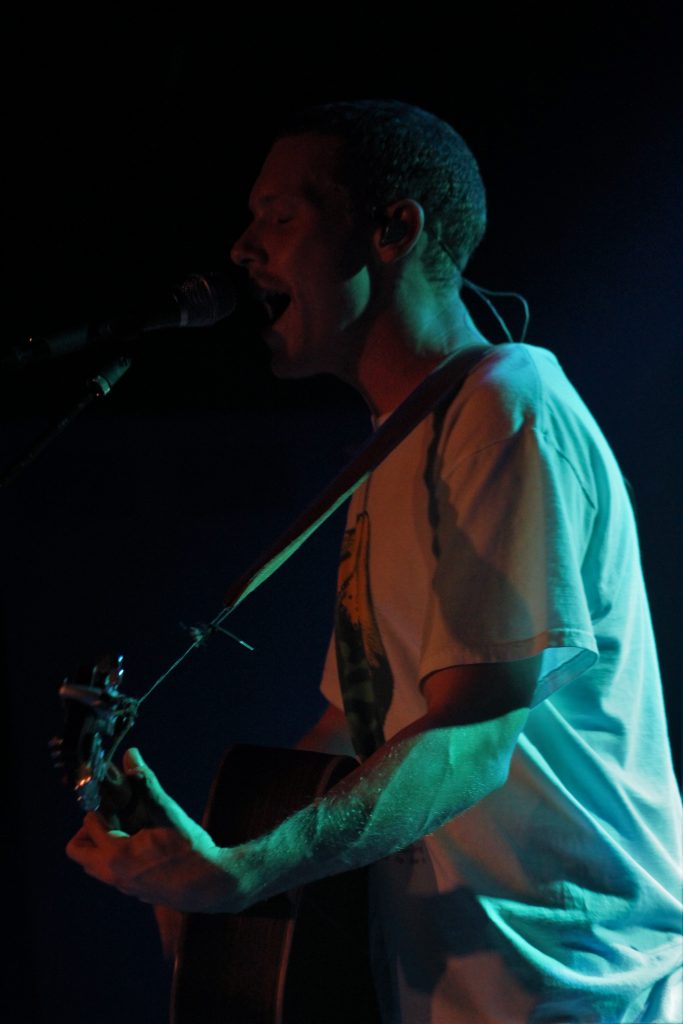 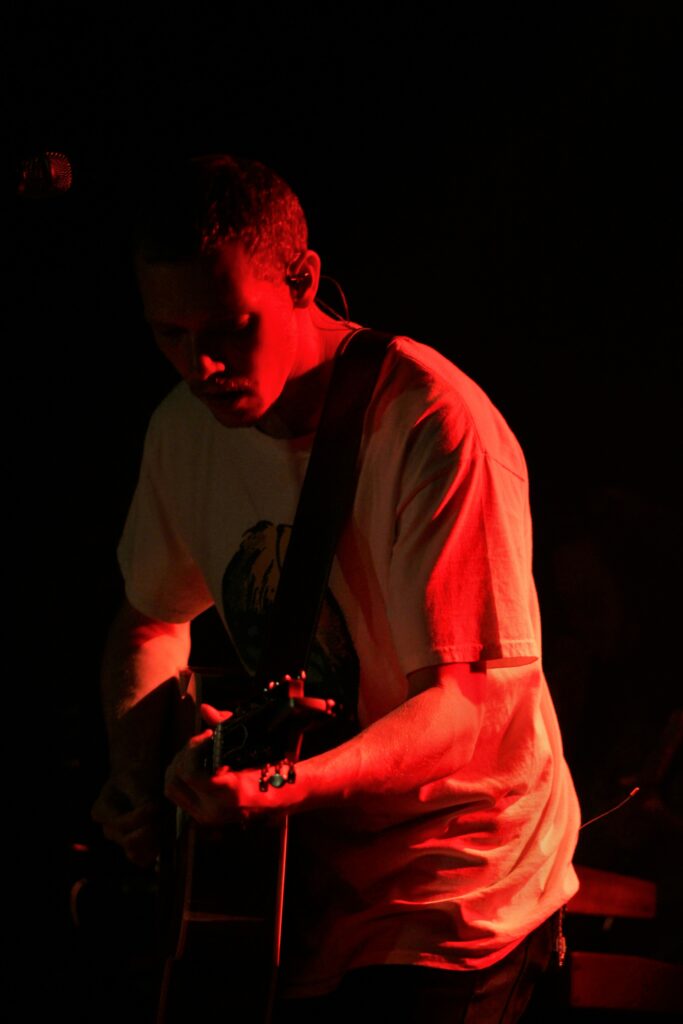 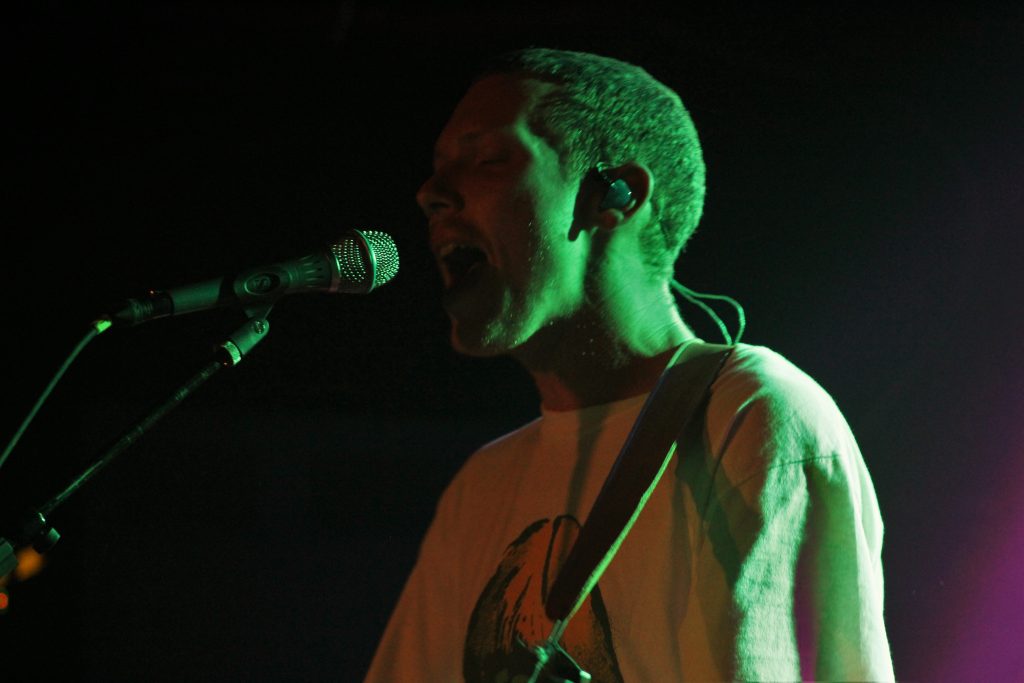 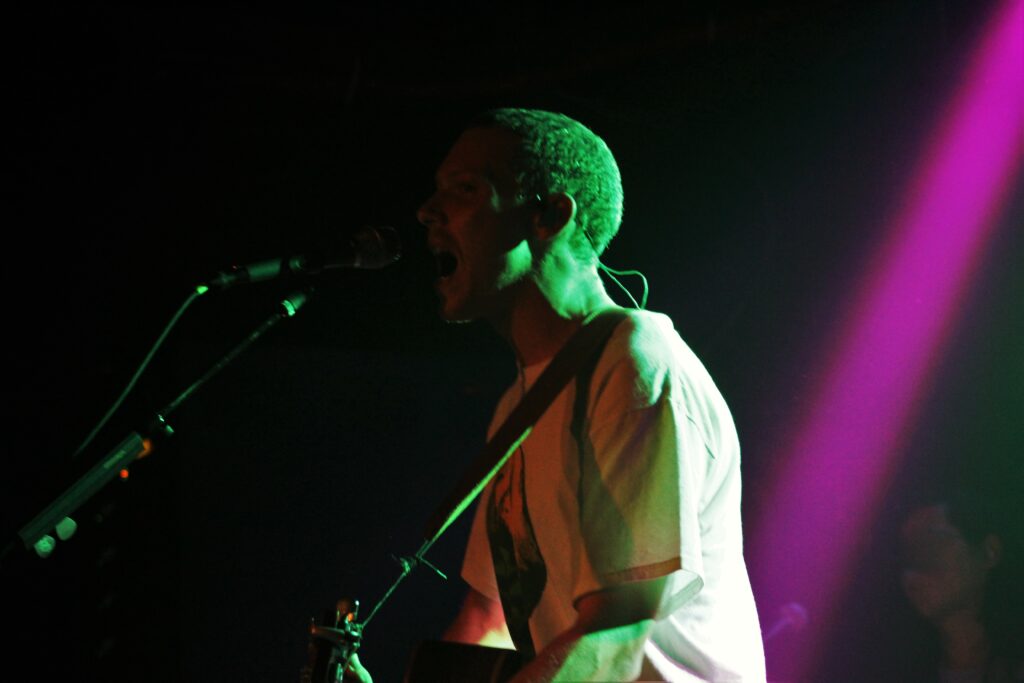 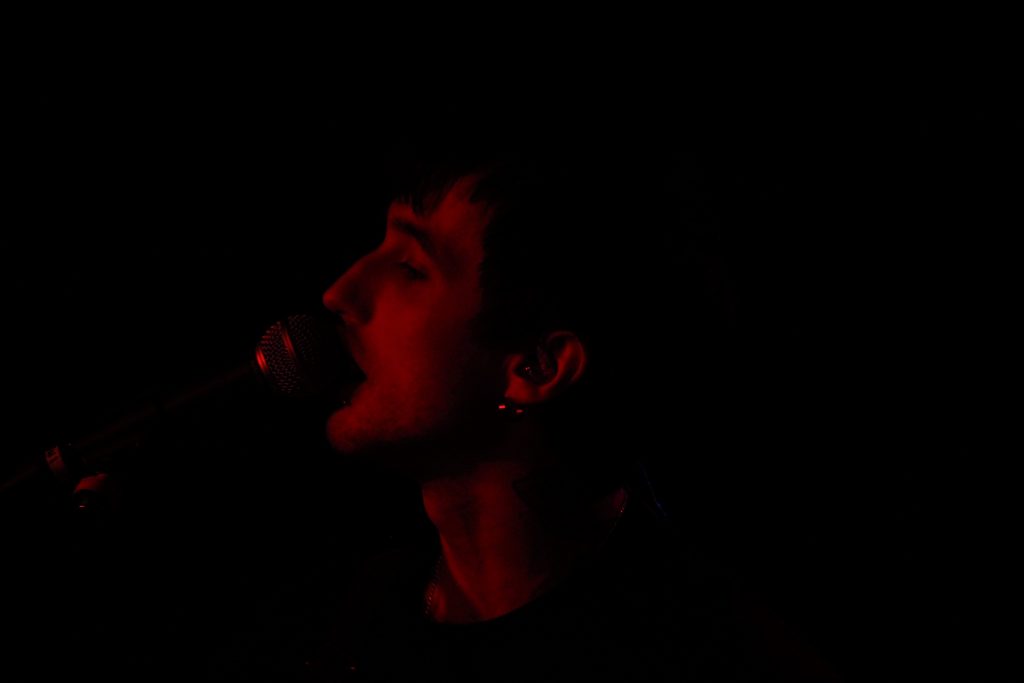 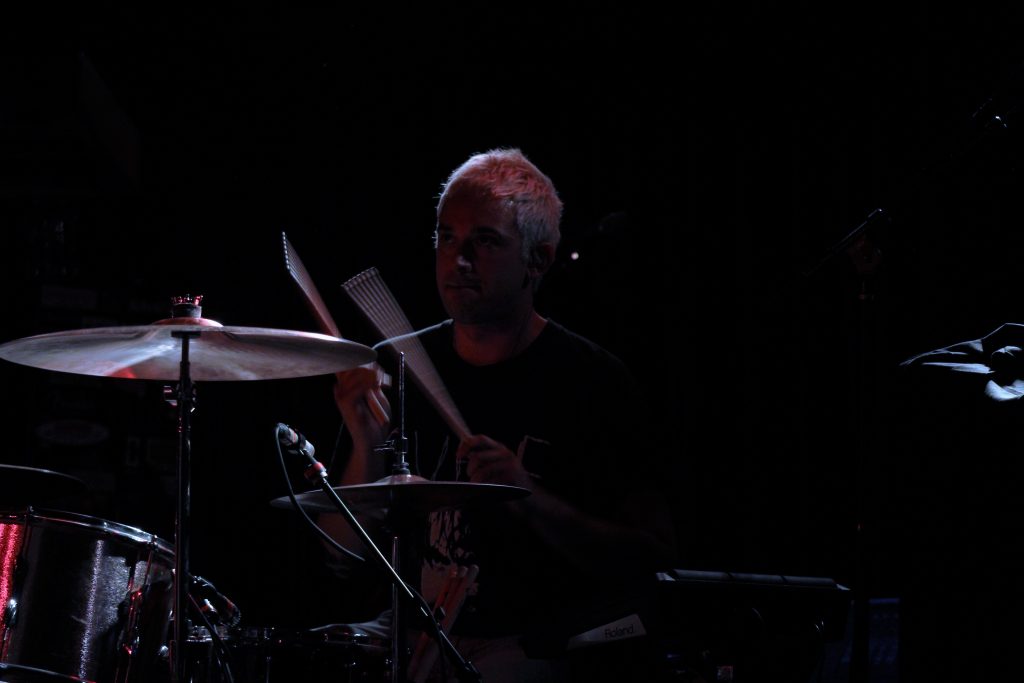