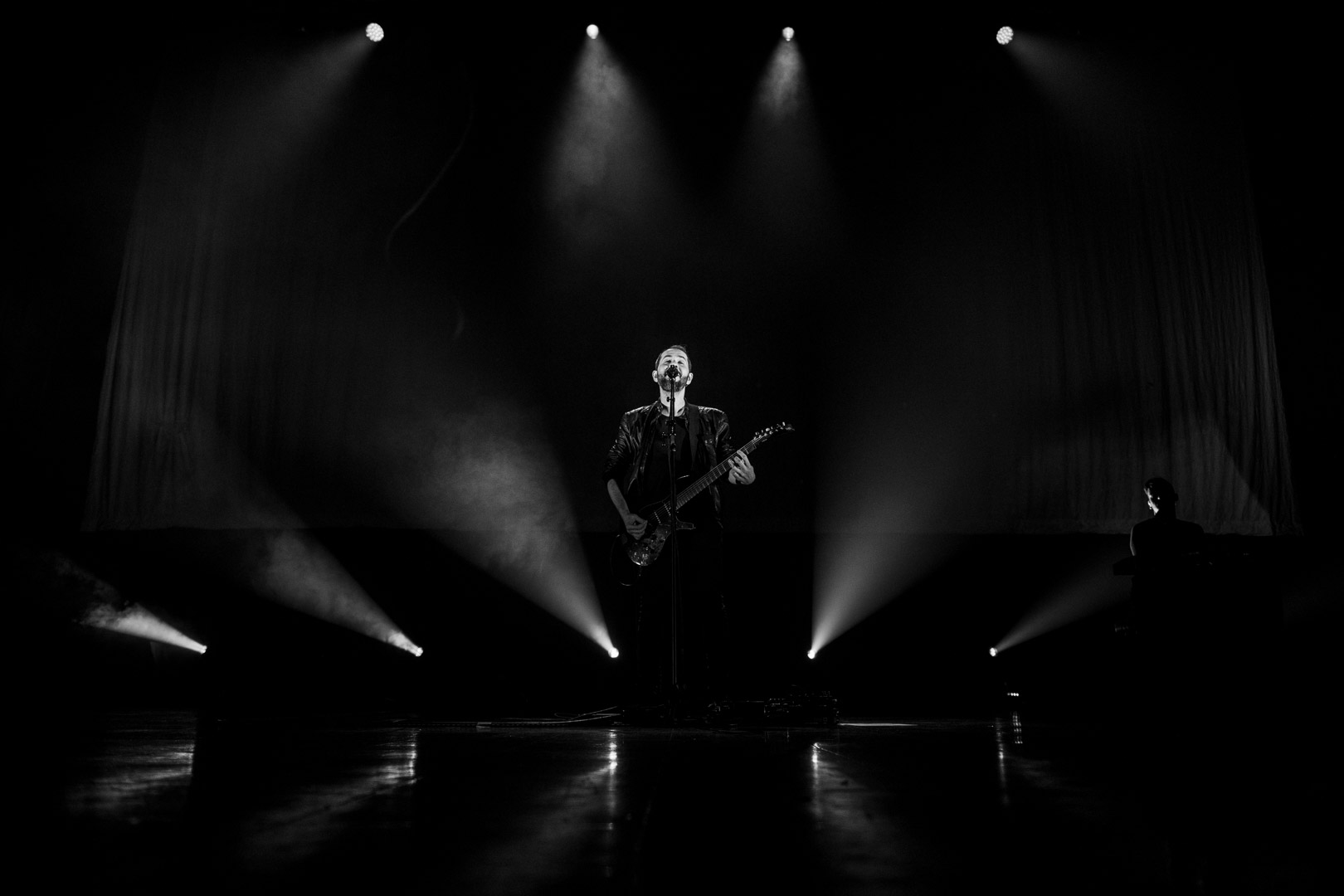 On Monday, October 27th, I went to the House of Blues in Boston to watch Cigarettes After Sex perform live. For those unfamiliar with the band’s work, Cigarettes After Sex’s varies in genre, including one or all of the following: dream-pop, slowcore, and alternative. With this context in mind, the concert did not have everyone dancing and jumping up and down. I’d say it was a good fit for a Monday night.

The band went on stage, and three members stood an equal distance apart, making the set and stage design minimalistic and intimate, quite true to the character of the band. The only stage prop was a large, blanket-like screen behind the band showing black and white images for each song. The lead singer, Greg Gonzalez, stood in the middle with a spotlight on him throughout the show. His soft, dream-like voice sounded as comforting and soothing as it does on their albums.

For a show at the start of the holiday season and performing on a rainy, cold day in Boston, it was a perfect atmosphere for couples in love. Beginning the show with “Don’t Let Me Go” from their new album Cry, the band sets the atmosphere for the rest of the night: romantic and slow. Since the concert began with their new dreamy and romantic song, love was in the air as Gonzalez continued to serenade the crowd throughout the show. Although they were touring a new album, their sound has not strayed from their original dream-pop taste.

For those who attended the show without much context to the band or music, the show could have felt slow and boring at times. Beginning the show with slow ballads such as “Don’t Let Me Go” and “Sweet” set the mood for a mellow night. Moments of more exciting songs occurred when the band would perform popular songs such as “Nothing’s Gonna Hurt You Baby” and “K.” from their first released album: Cigarettes After Sex. Their first album gained much attention and popularity, so hearing their older songs brought some happy nostalgia.
The three band members stayed in their spots the whole night, except for the lead singer Gonzelez who would sometimes walk towards the front of the stage but eventually end back in his position in the spotlight with his electric guitar in hand the whole night.

A highlight of the show was when the band sang their last song before their encore, “Apocalypse.” Arguably one of their most famous songs, the audience rejoiced as they began to sing the tune. In the last few seconds of the song or so, the band paused briefly, and then the massive disco ball illuminates the venue when the chorus picked up again. With consideration of the minimalist aesthetic of the group, the disco ball added a nice touch to the ending night.

The encore had two remaining songs, “Young & Dumb” and “Dreaming of You” ended the night. Overall, the band performed ten songs, a relatively short set for a concert. The group also began performing around 8 pm, which is quite early for a successful band such as Cigarettes After Sex. If you are not much a slow song, early night person, I would say this concert was relatively dull and boring. With context to the band and songs, the show was a perfect date night out for couples or for someone who came with friends or even alone. A chill night for a Monday, the band performed a soft and slow set that left me feeling content and ready to continue my week. Gonzelez’s voice perfectly embodied the band’s overall appearance, and he radiated cool, calm, and collected energy that the crowd emulated back. I would recommend seeing Cigarettes After Sex again, but only if you know their music or like a slow night. 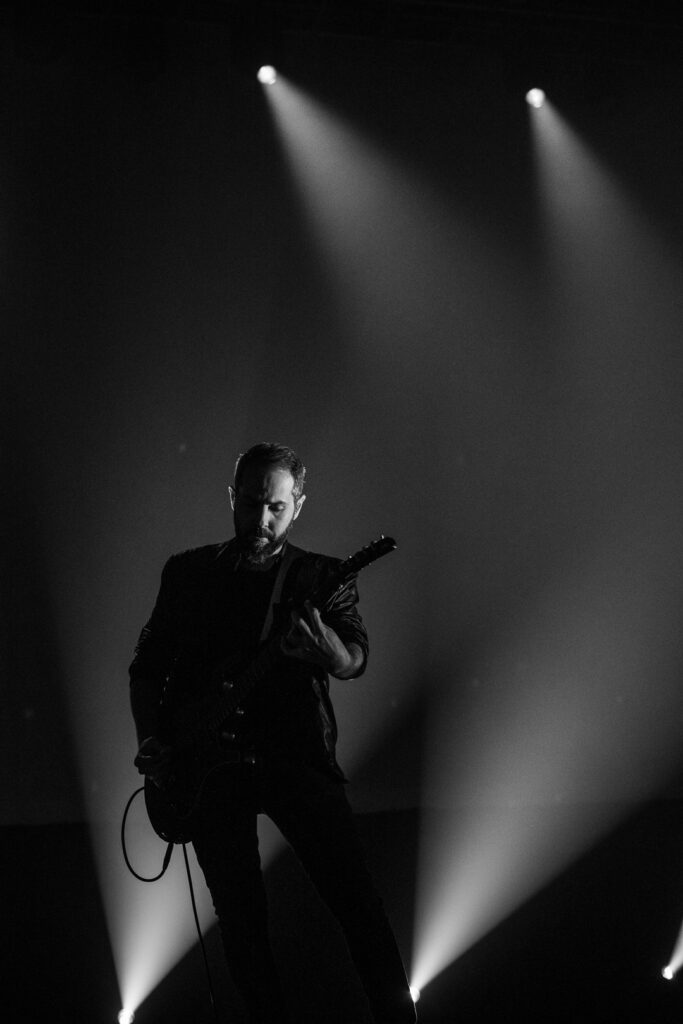 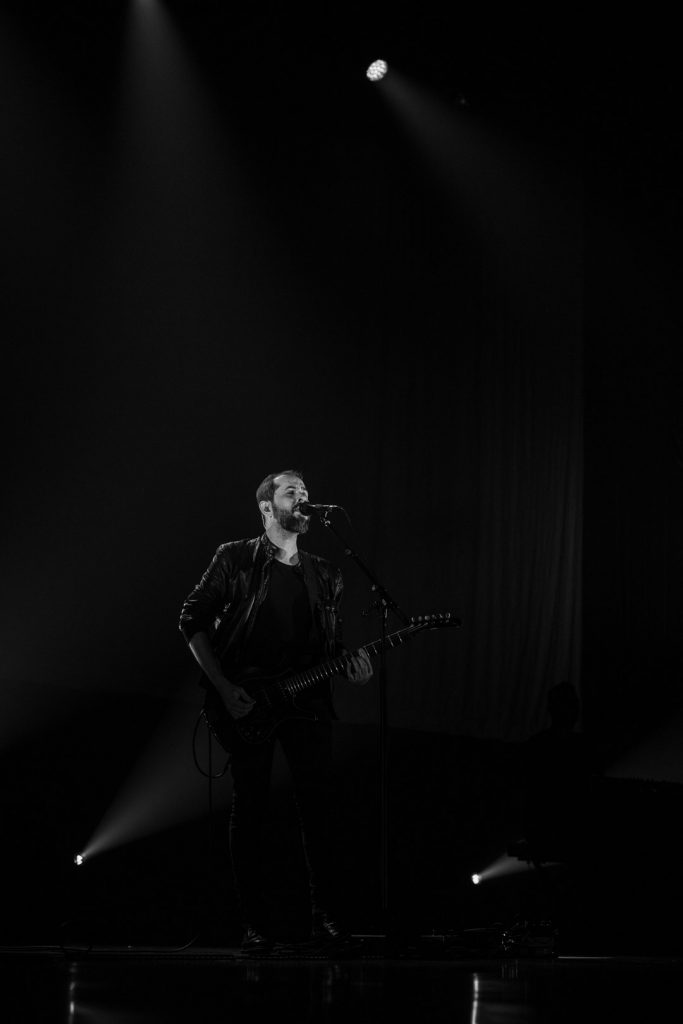 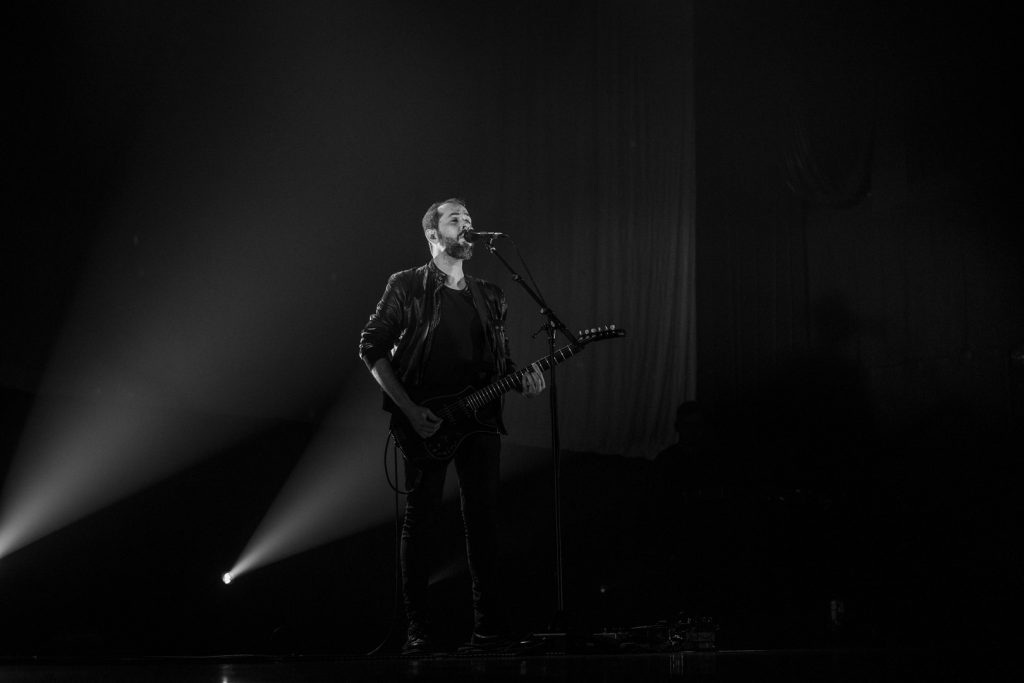 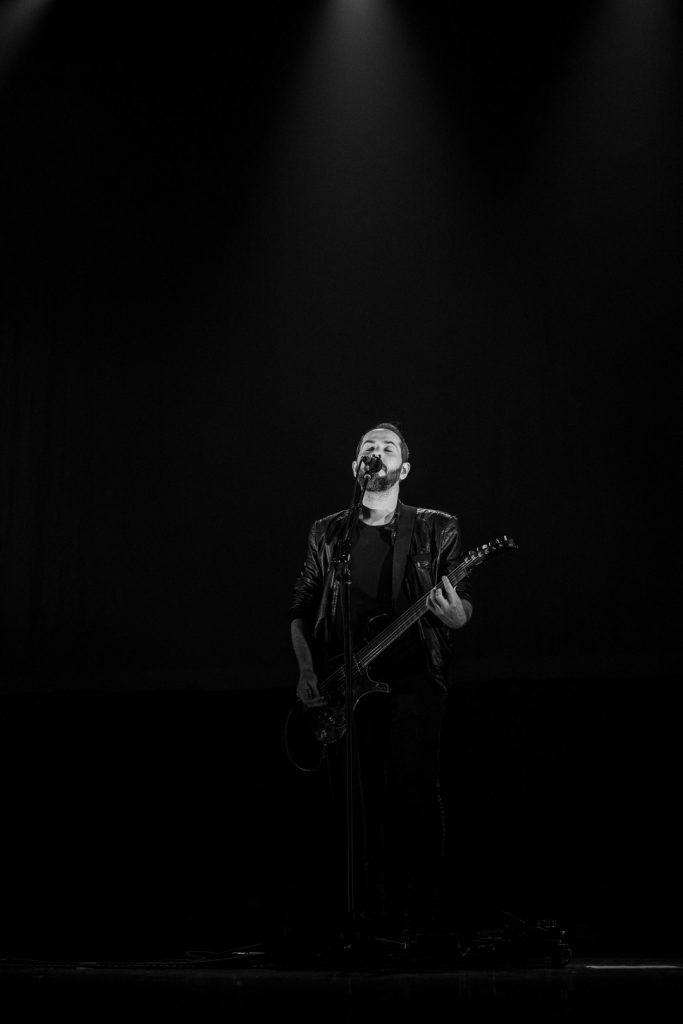 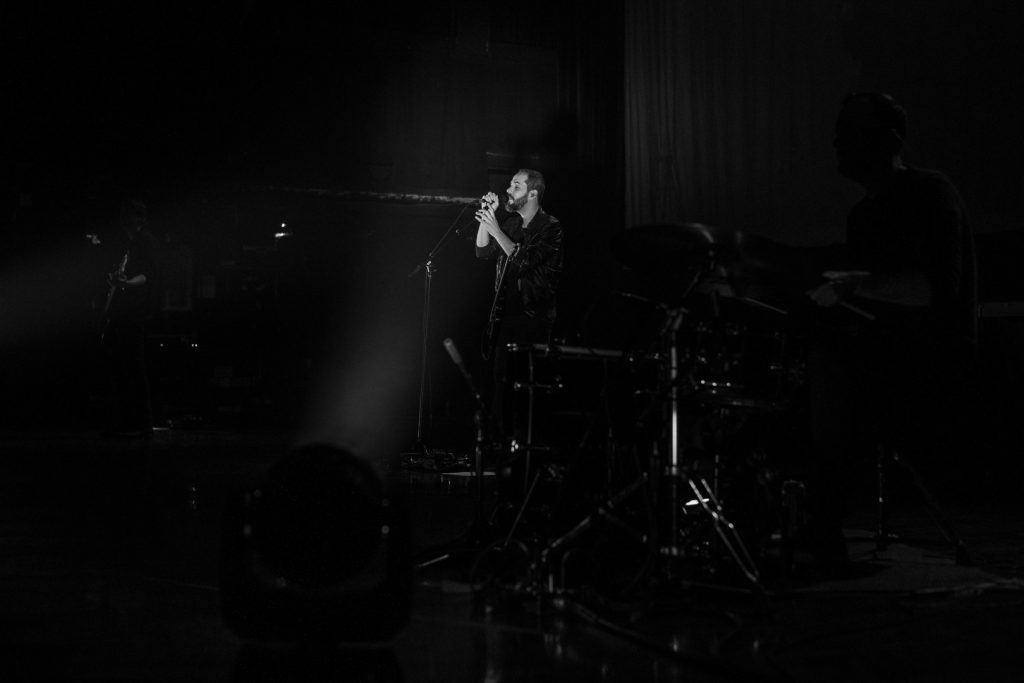 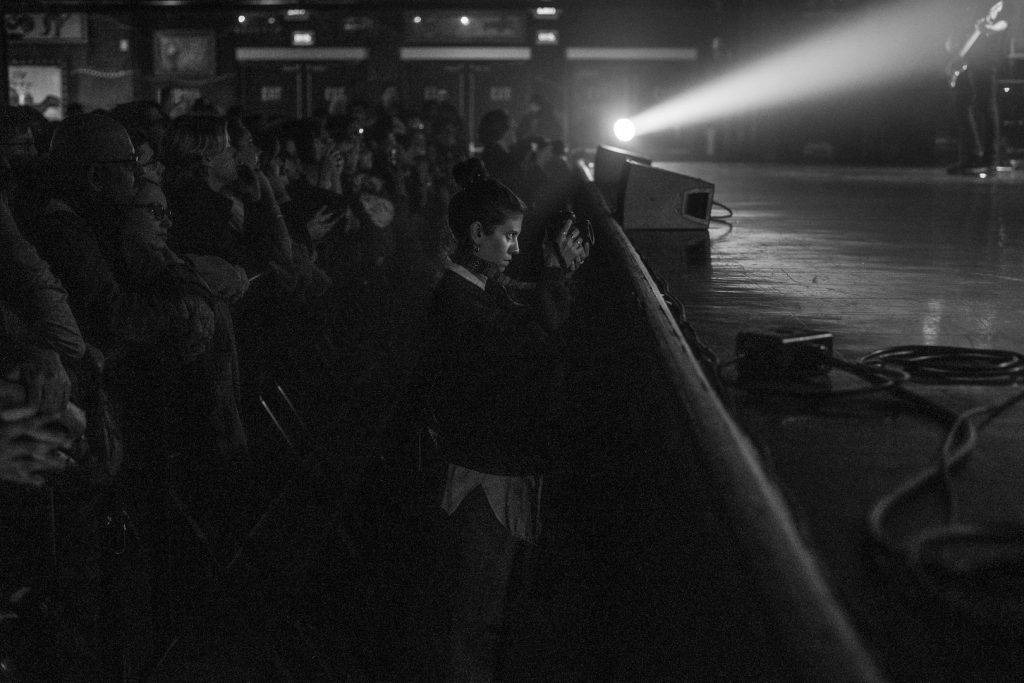 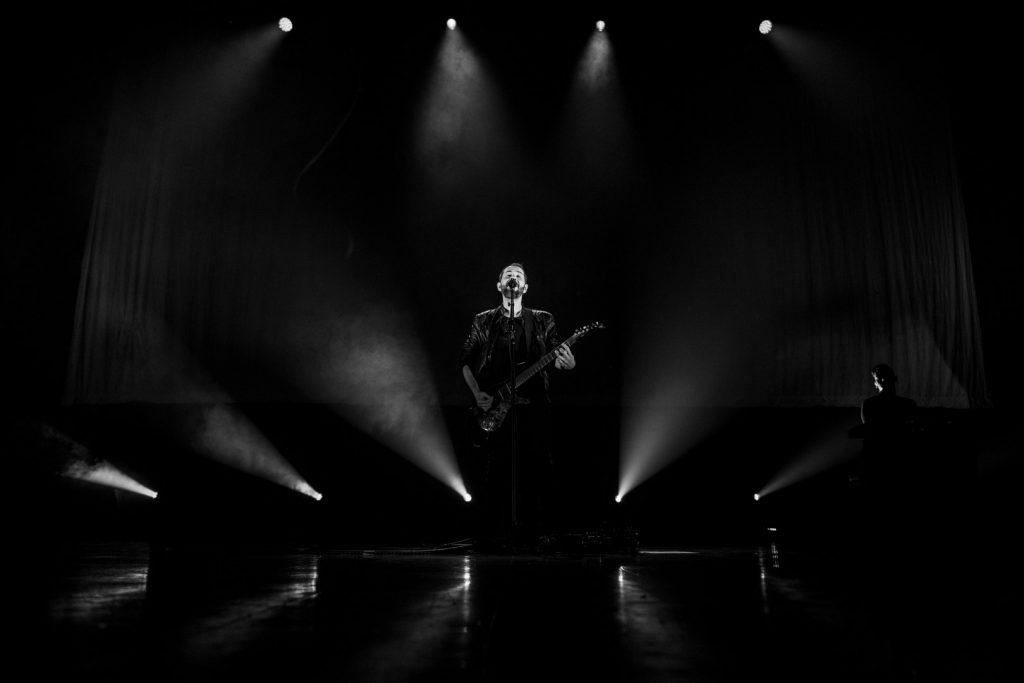 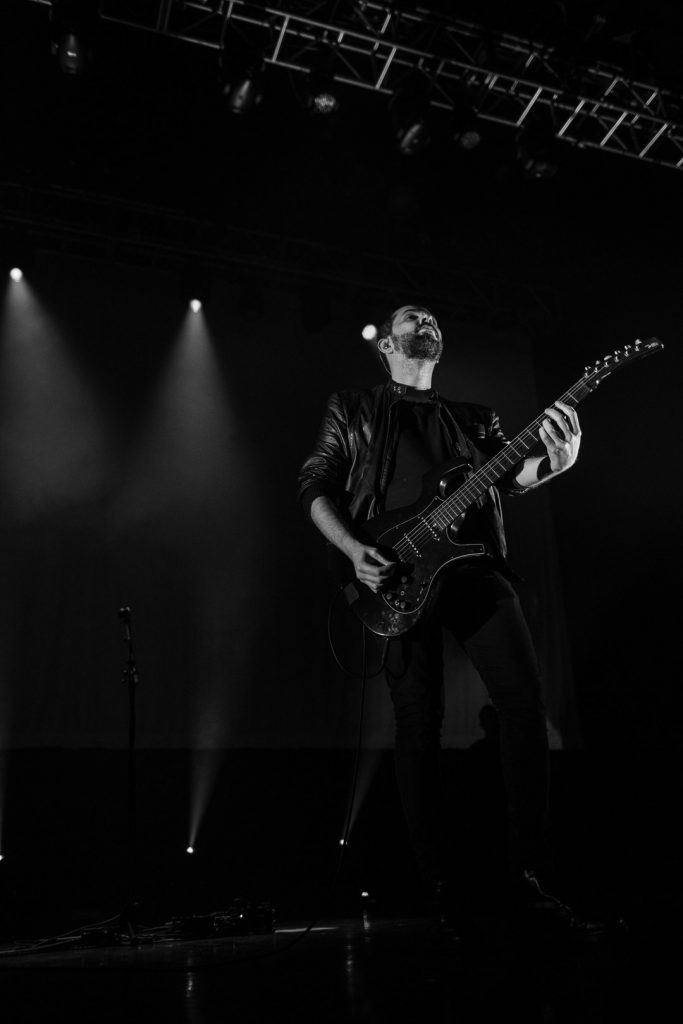 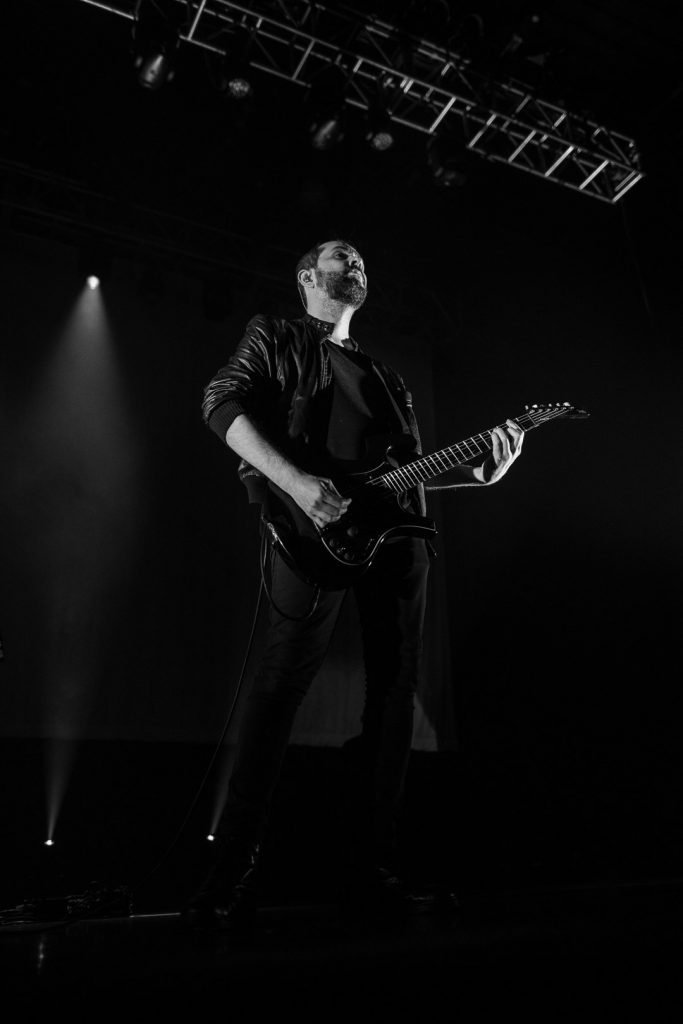 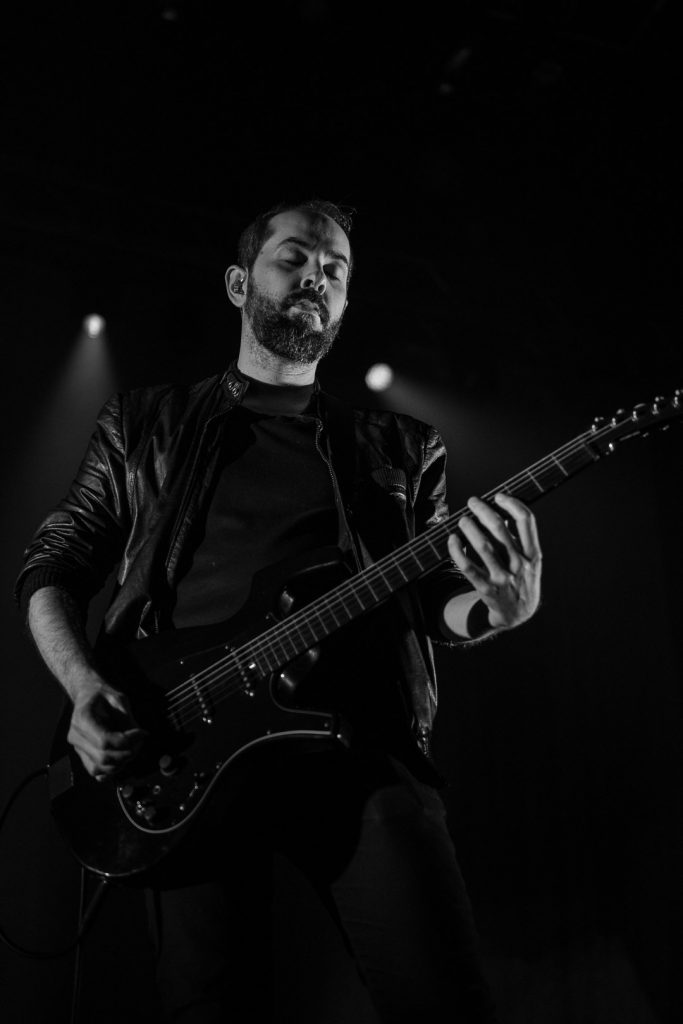 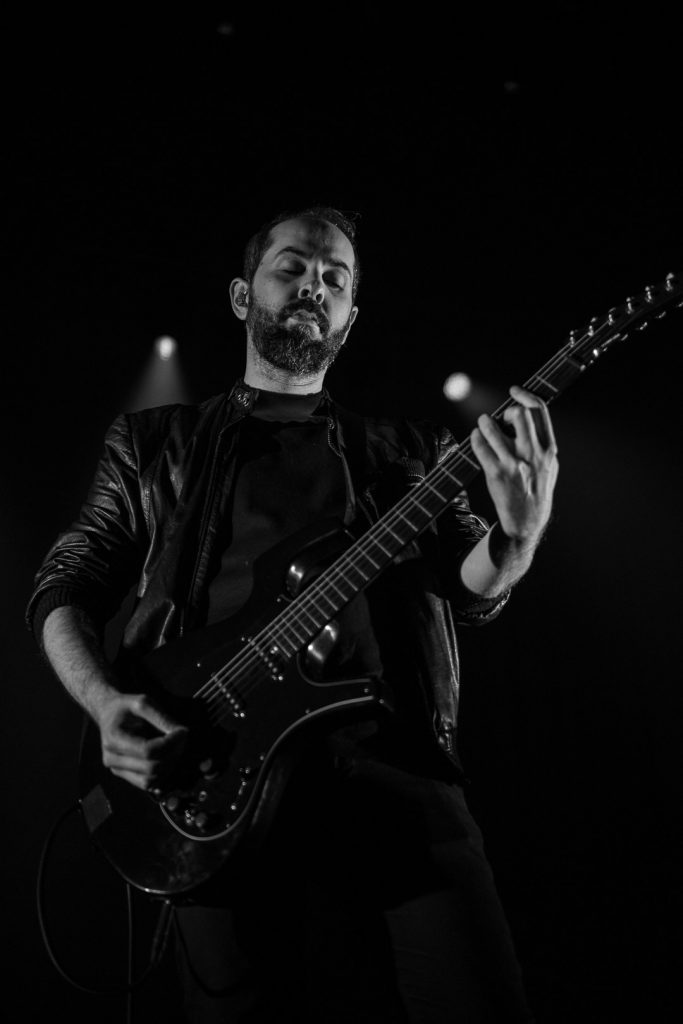 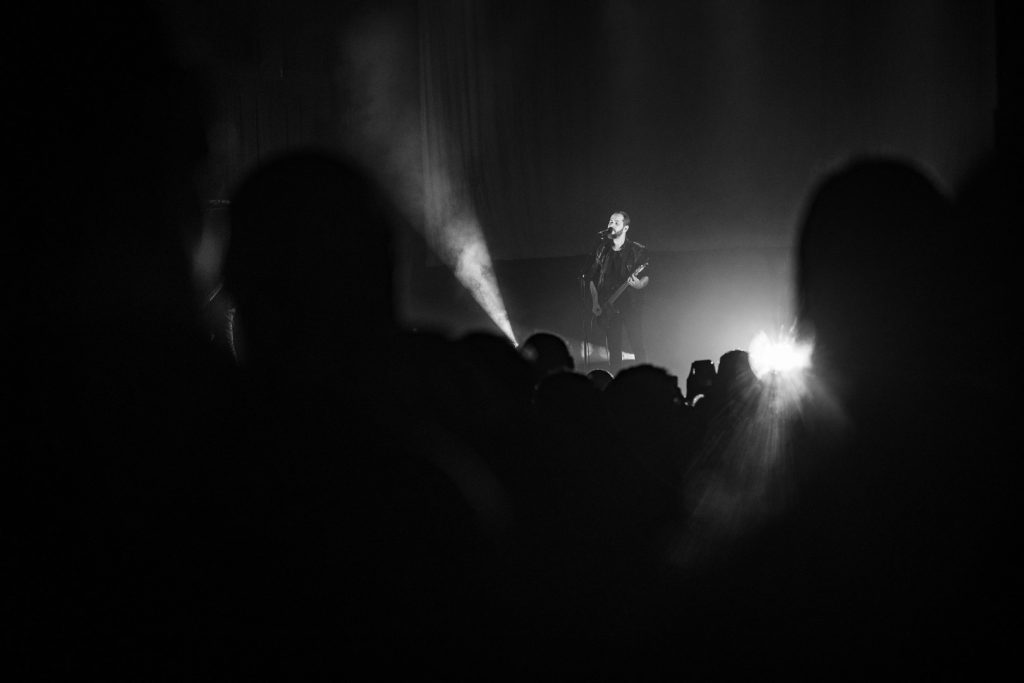 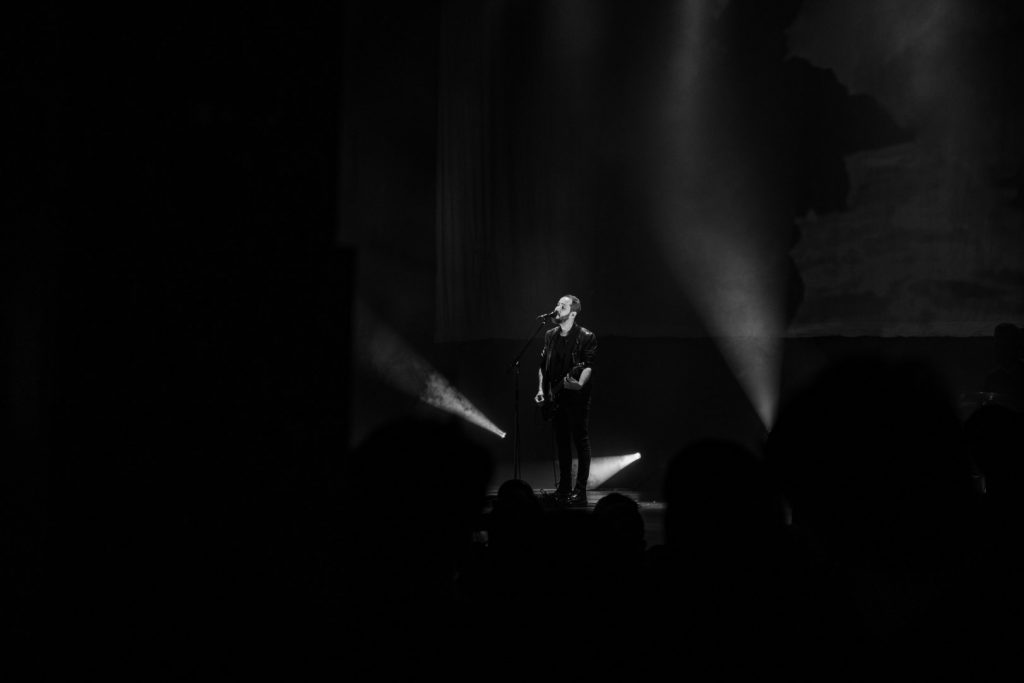