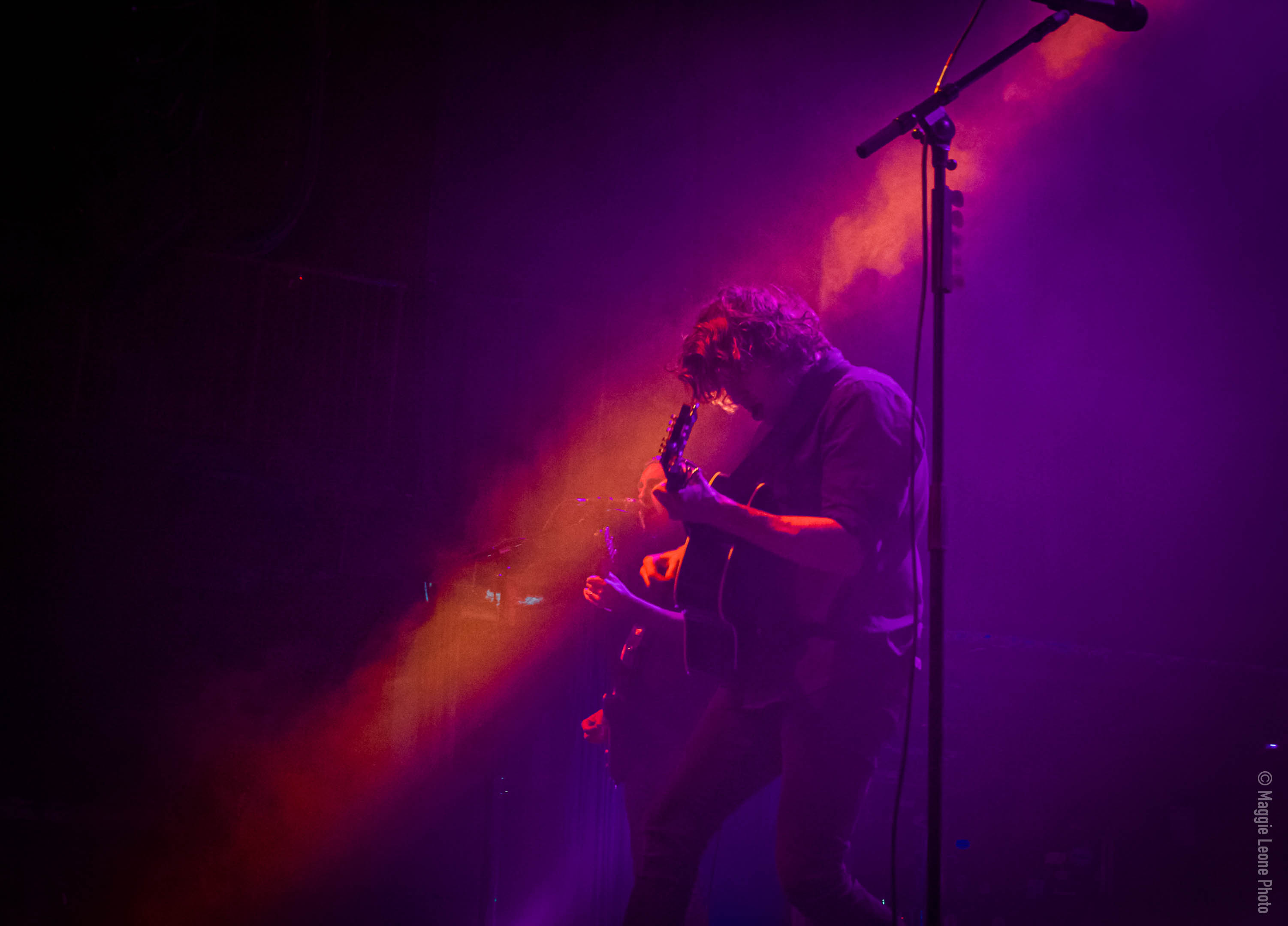 The Australian singer-songwriter found his way back to Boston almost exactly a year later. On October 5th, the House of Blues hosted Dean Lewis for 2 unbeatable hours for the North American leg of his tour, A Place We Knew.

The crowd outside the doors of the House of Blues sported all ages, which just goes to show how versatile Lewis’ music truly is. He and his lyrics are loved and adored by those of all demographics.

Lewis’ band slid onto stage in their places promptly by 9PM. Lewis, in his rather large and demanding figure, jogged onto stage closely behind his band, and subsequently opened with “Hold of Me” to jazz up the crowd with one of his more upbeat songs. This song loosened up the crowd, not only because it was a more exciting and carefree number, but because he would look individual people in the crowd in the eye and smiled once he saw them singing along. He engaged with the audience right from the beginning, telling them that he’s here because he makes music for not only himself, but for everyone experiencing the same thing.

Throughout the entire night, he was very frank and candid with the audience; he wasn’t afraid to interact with them. Most artists ignore the screaming fans as well as their posters, but Lewis acknowledged everything shouted, thrown, and held up. Someone in the audience had a poster requesting that they be brought on stage, and Lewis fulfilled their request. For an entire song, this person hung out on stage, sitting on the drum sets’ platform while Lewis serenaded her.

The entire night he was energized by the sadness of his songs — perhaps the memories of self-destruction and sorrow from his past relationships fueled his desire to connect with his crowds every night on tour. Regardless of whether or not the crowd was familiar with his songs or lyrics, they were moved figuratively and literally by his presence, music, and short giggles that slipped out of his mouth every-so-often in the middle of a song.

Between every song, Lewis had a guitar change that showed just how tall his figure was—a visceral reaction by the audience told Lewis that nobody knew quite how tall he really was.

Lewis’ performance flowed impeccably, as Lewis knows his sound, and sticks to it. His album, A Place We Knew, conjures memories of forgotten love, foreign love, and unattainable love. Lewis sings through his past and projects that to the world in the hopes of relating to people.

Towards the end of his concert, Lewis loosely and half-heartedly mumbled to the crowd, “This is my last song…” to which the audience rioted at. Lewis followed up with, “Oh come on I have to say that. I have 2 more songs! I’m a soft boy…” And with that, he won the hearts of twenty-five hundred people.

His last song was “Half A Man,” which arguably was the most intense and compelling song he sung that night. The audience was almost silent as they swayed along to the slow beat of the song. Concerning loving yourself before you can learn to love others, “Half A Man” provided important takeaways for the audience. Lewis wrote the song after he realized that he couldn’t fully love someone else if he couldn’t accept himself with all of his flaws. The night ended with and air of self-love, and a note of appreciation for Lewis and his genuine care for his audience members.

One of my biggest criticisms of Dean Lewis is that some of his music can come off as boring and unoriginal when listening to it off of the album; however, his audience interactions and facial expressions told an entirely different story. He was energetic, despite most of his songs being about depressing love stories, and incredibly smiley. His face was in constant awe of the crowd and the people singing along — almost as if this was the first time he realized that people loved his music. 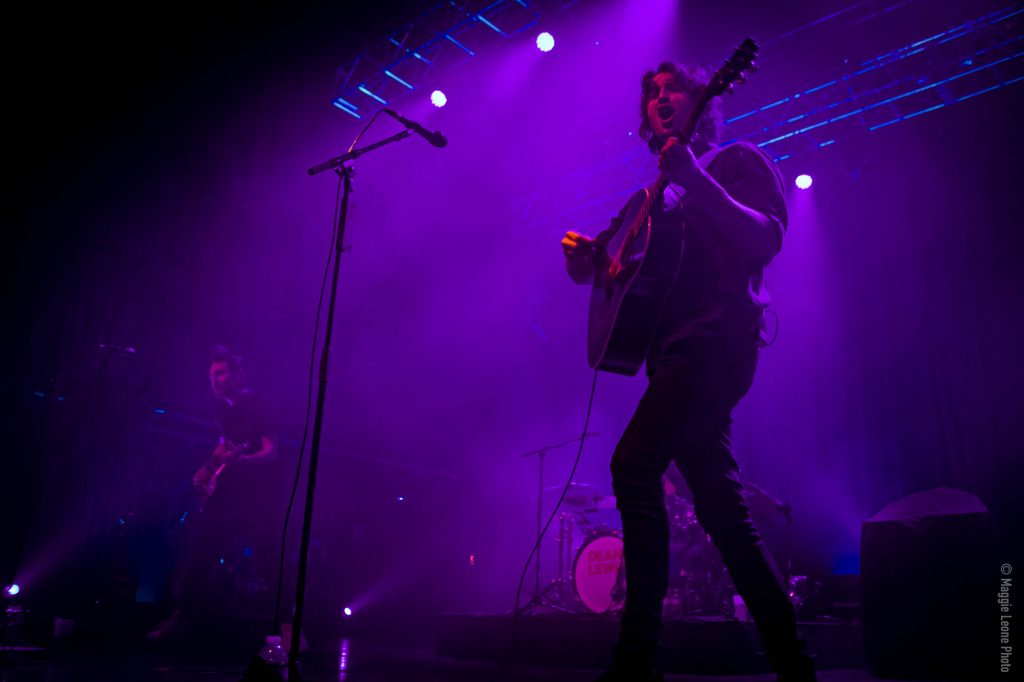 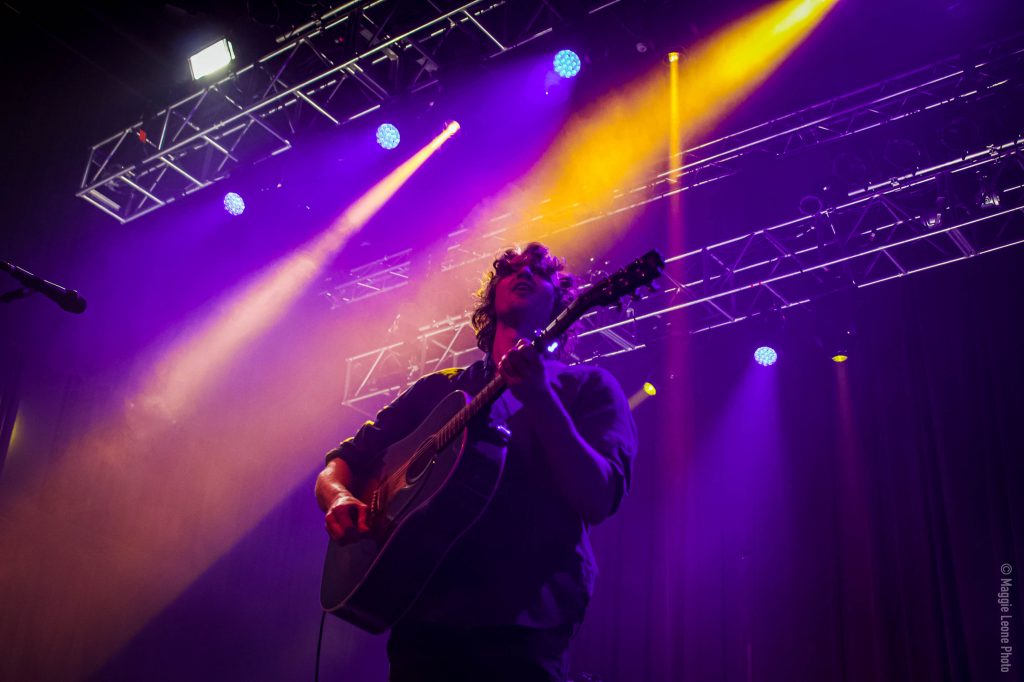 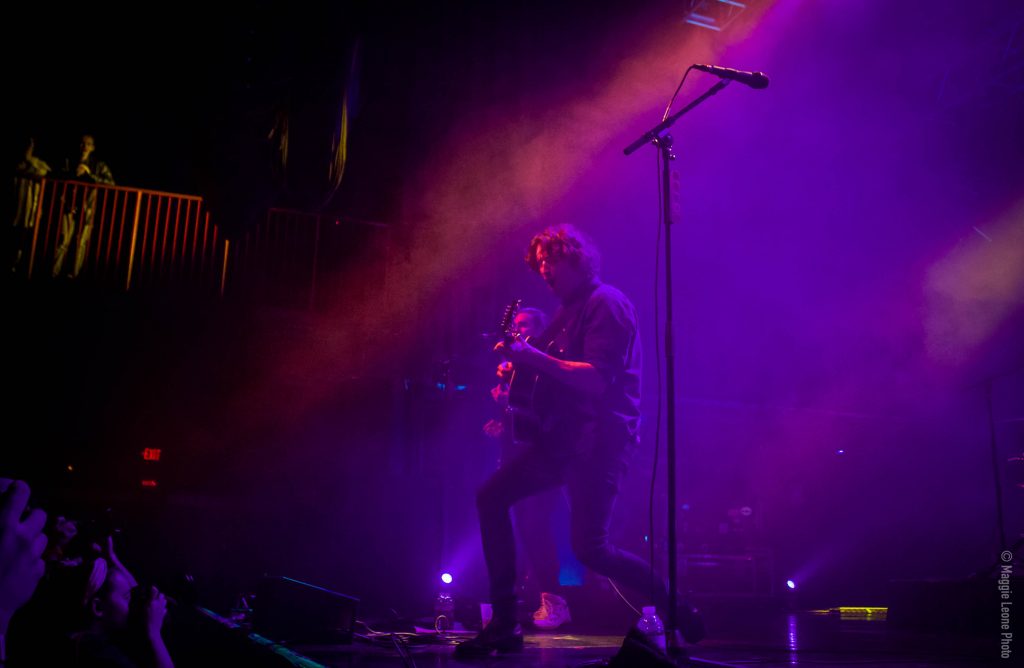 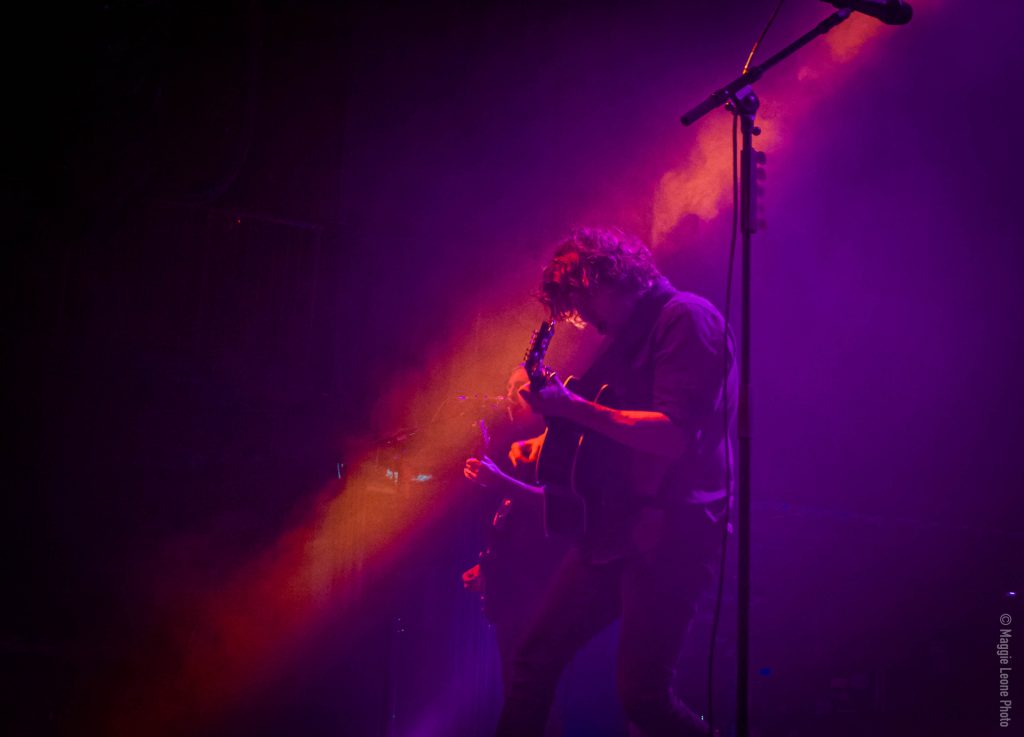 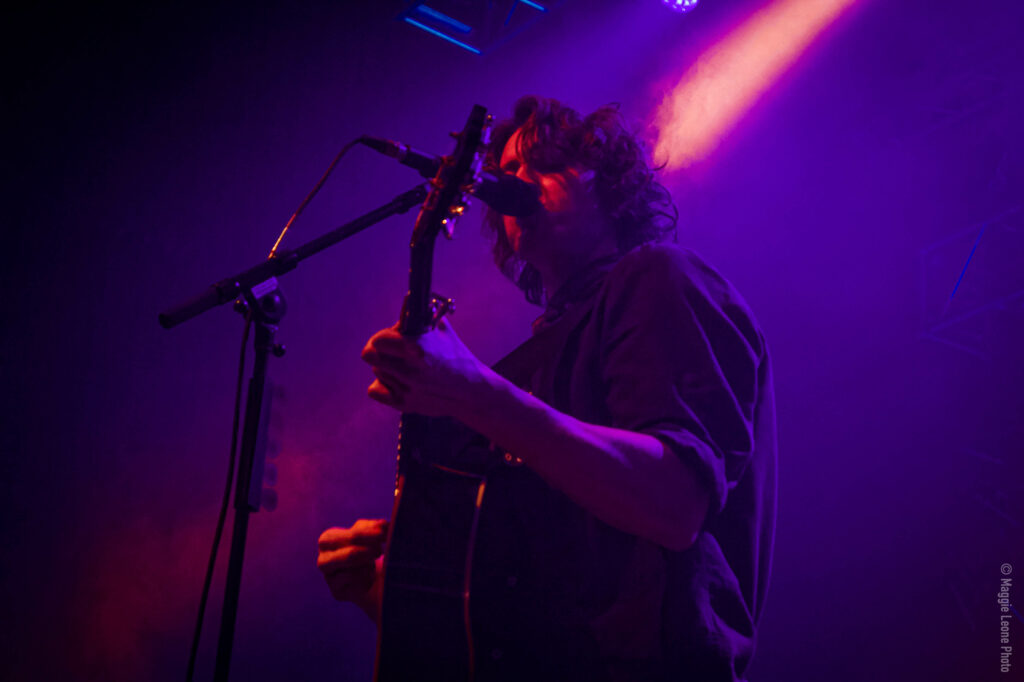 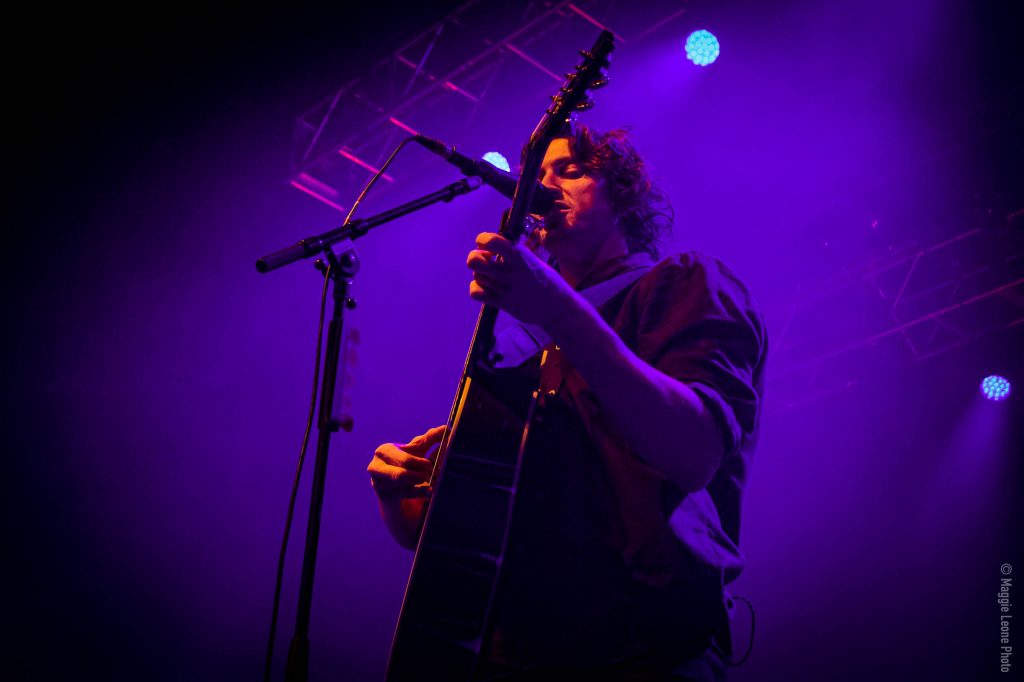 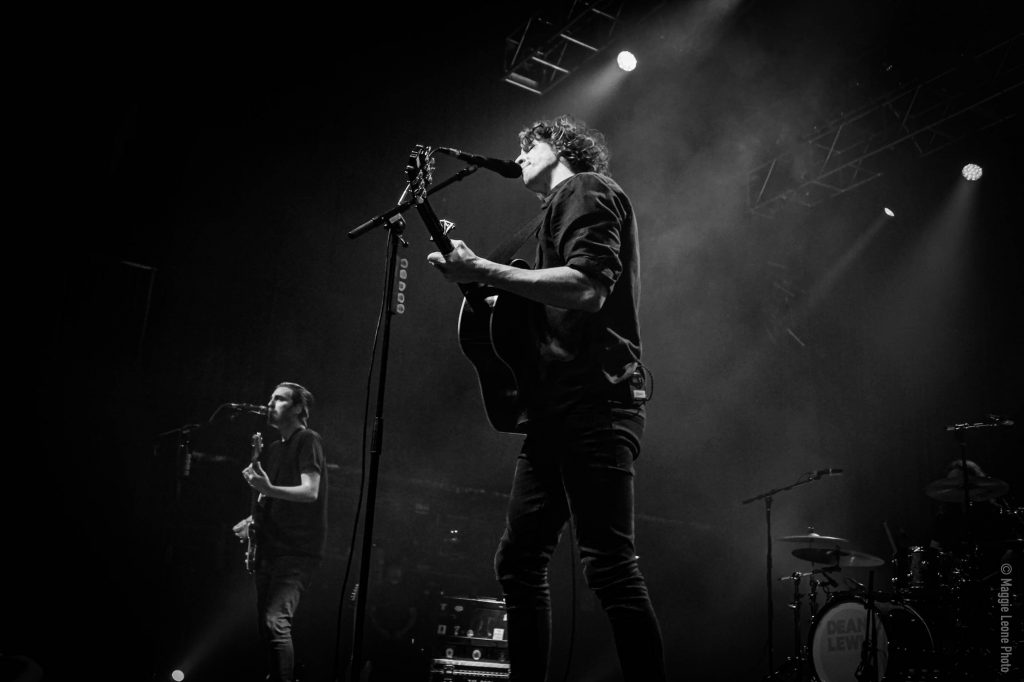 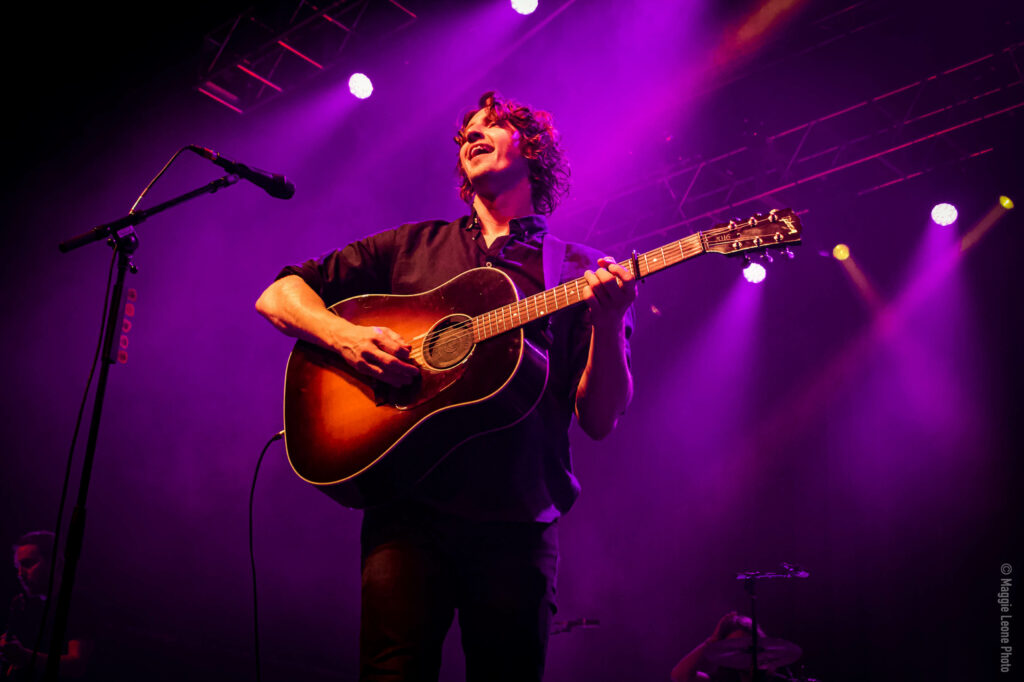 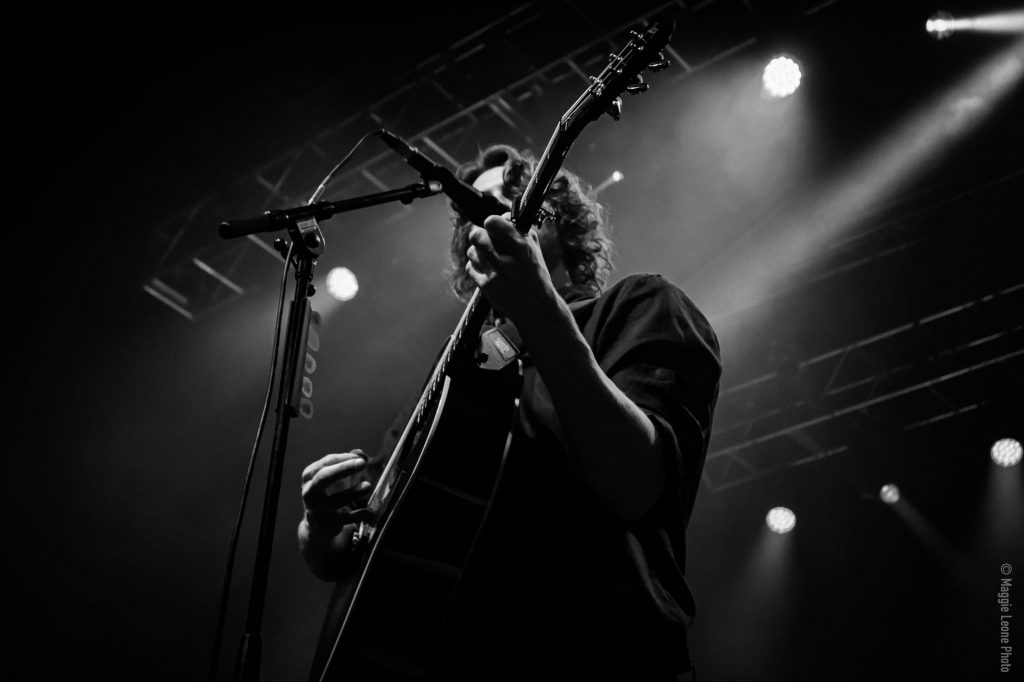 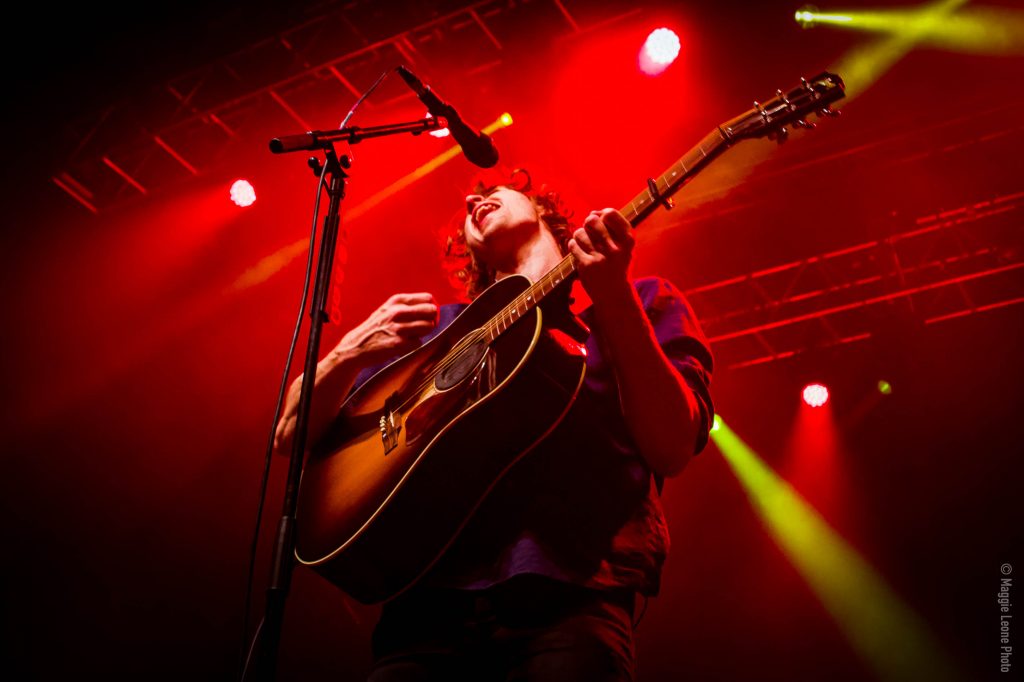 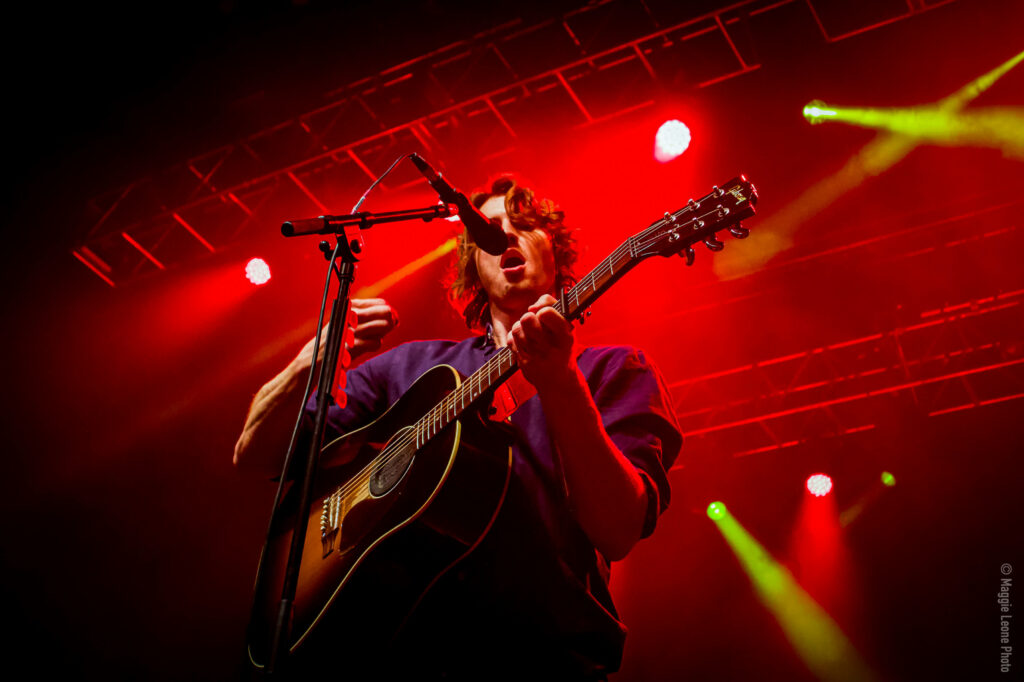 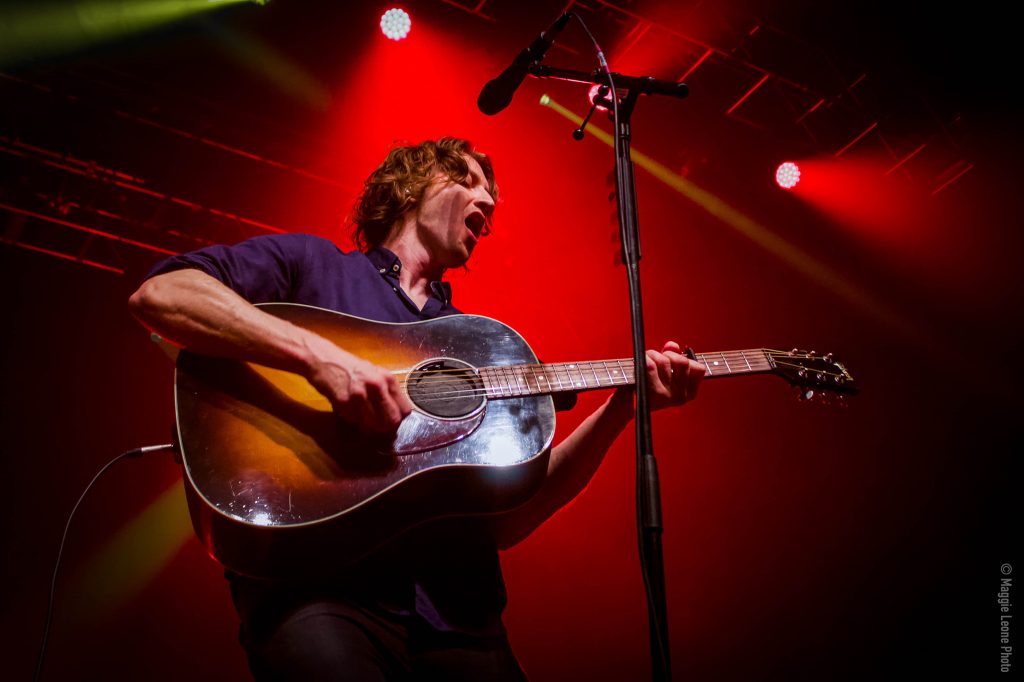 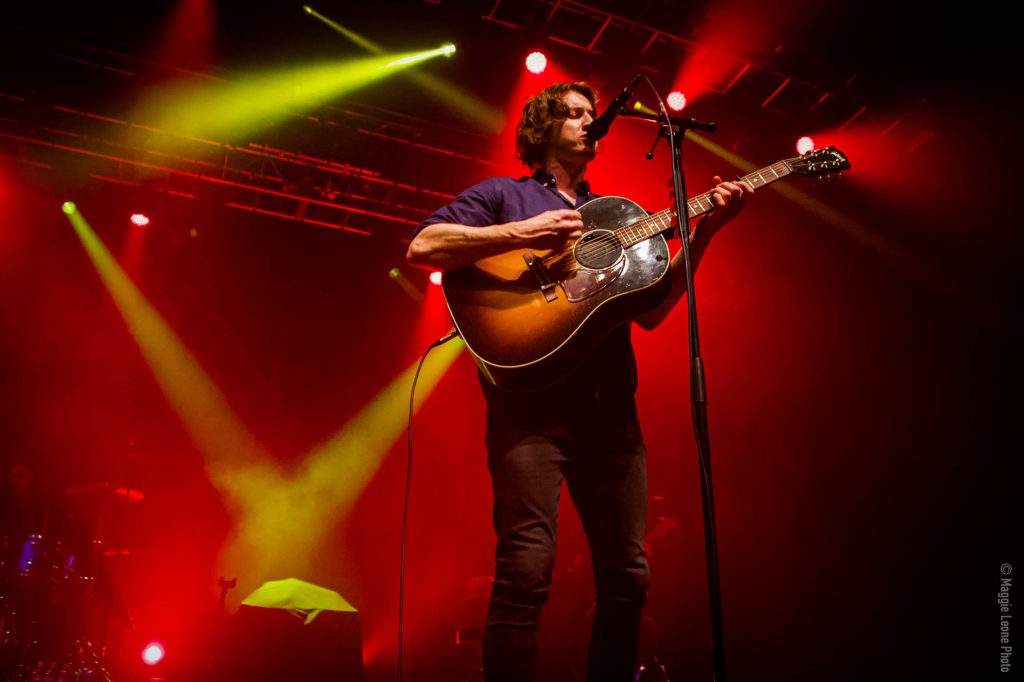 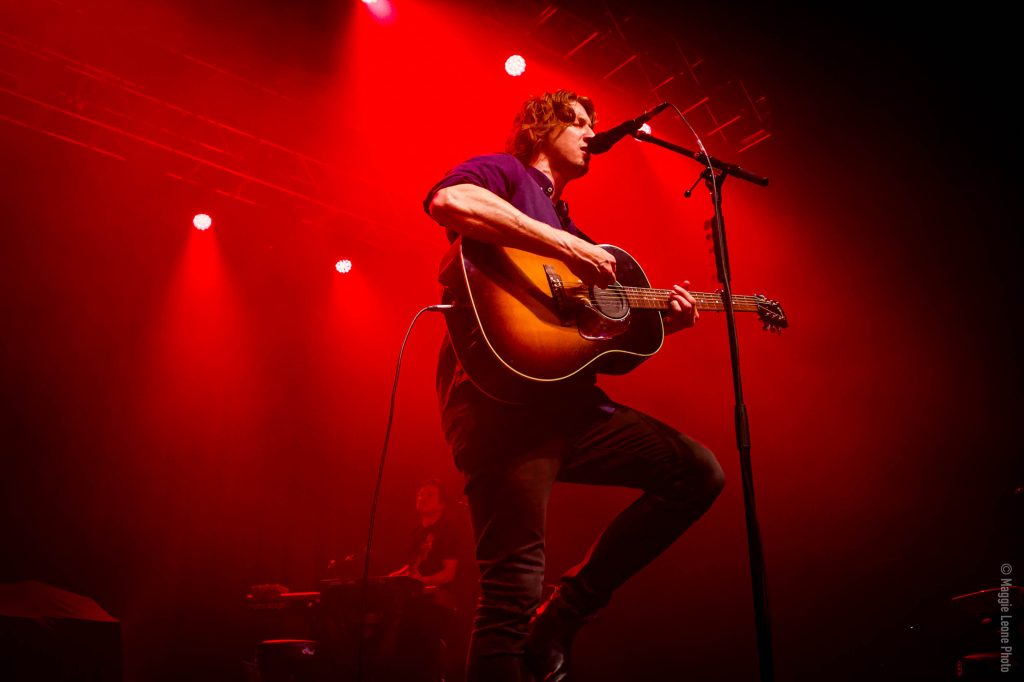 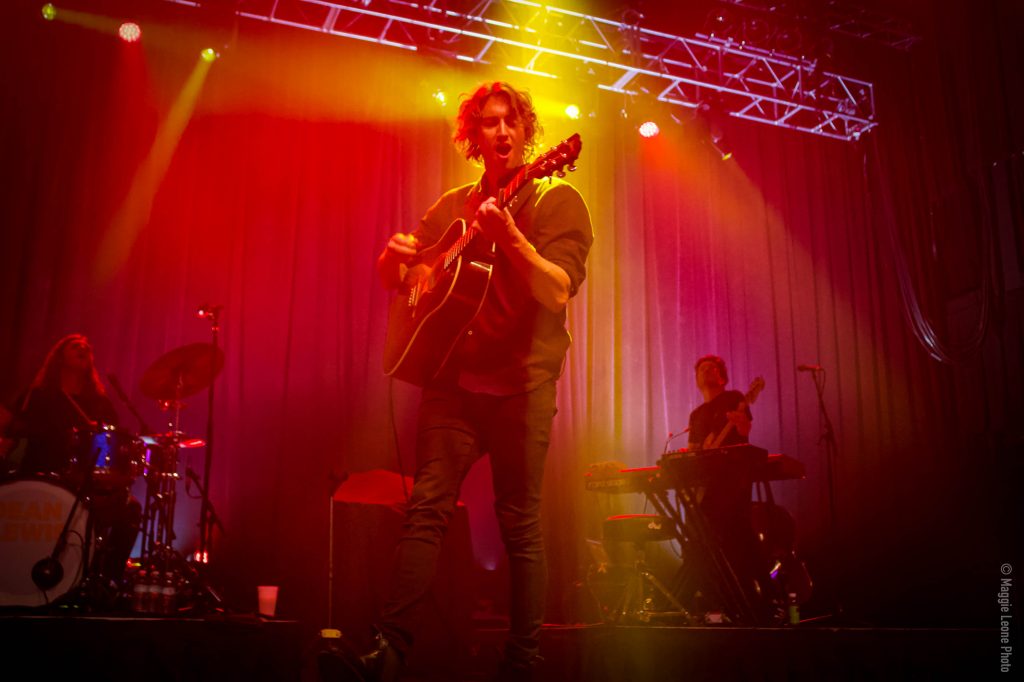 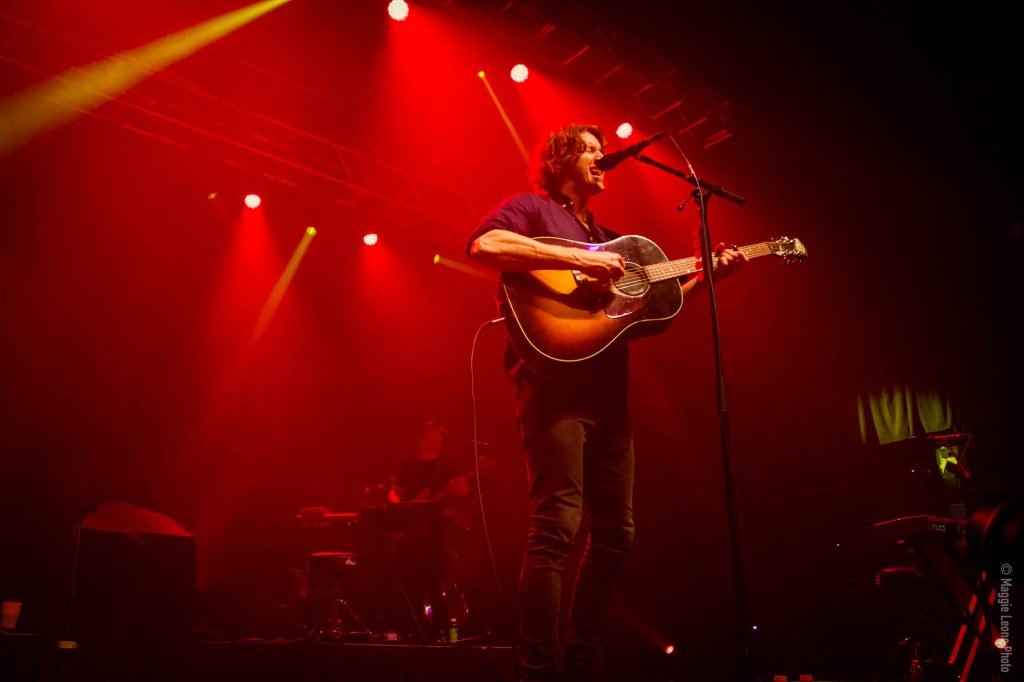 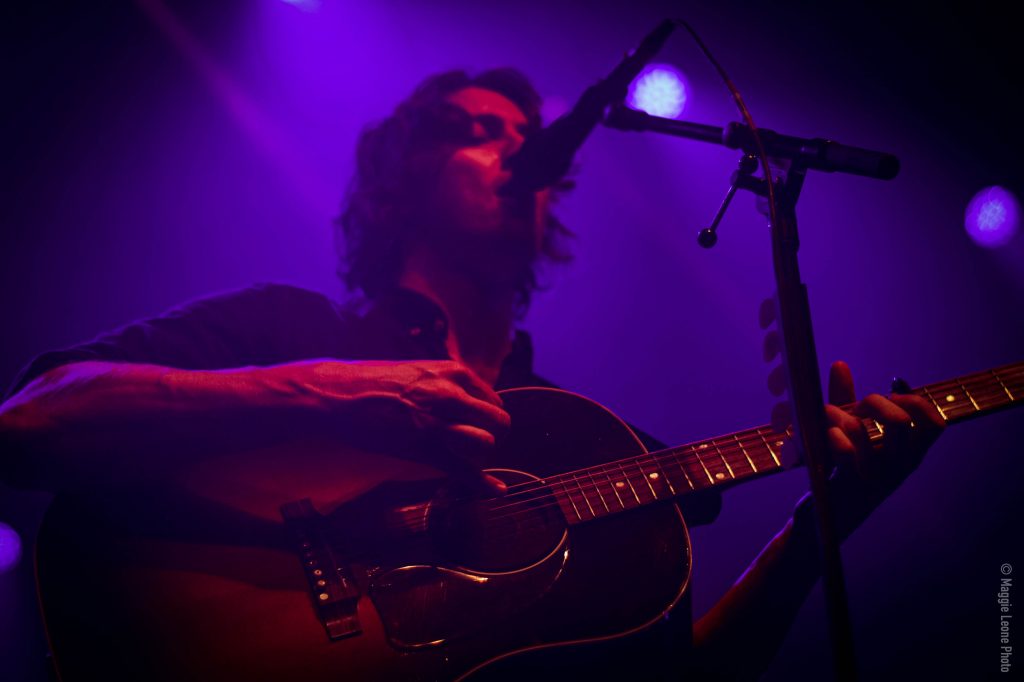