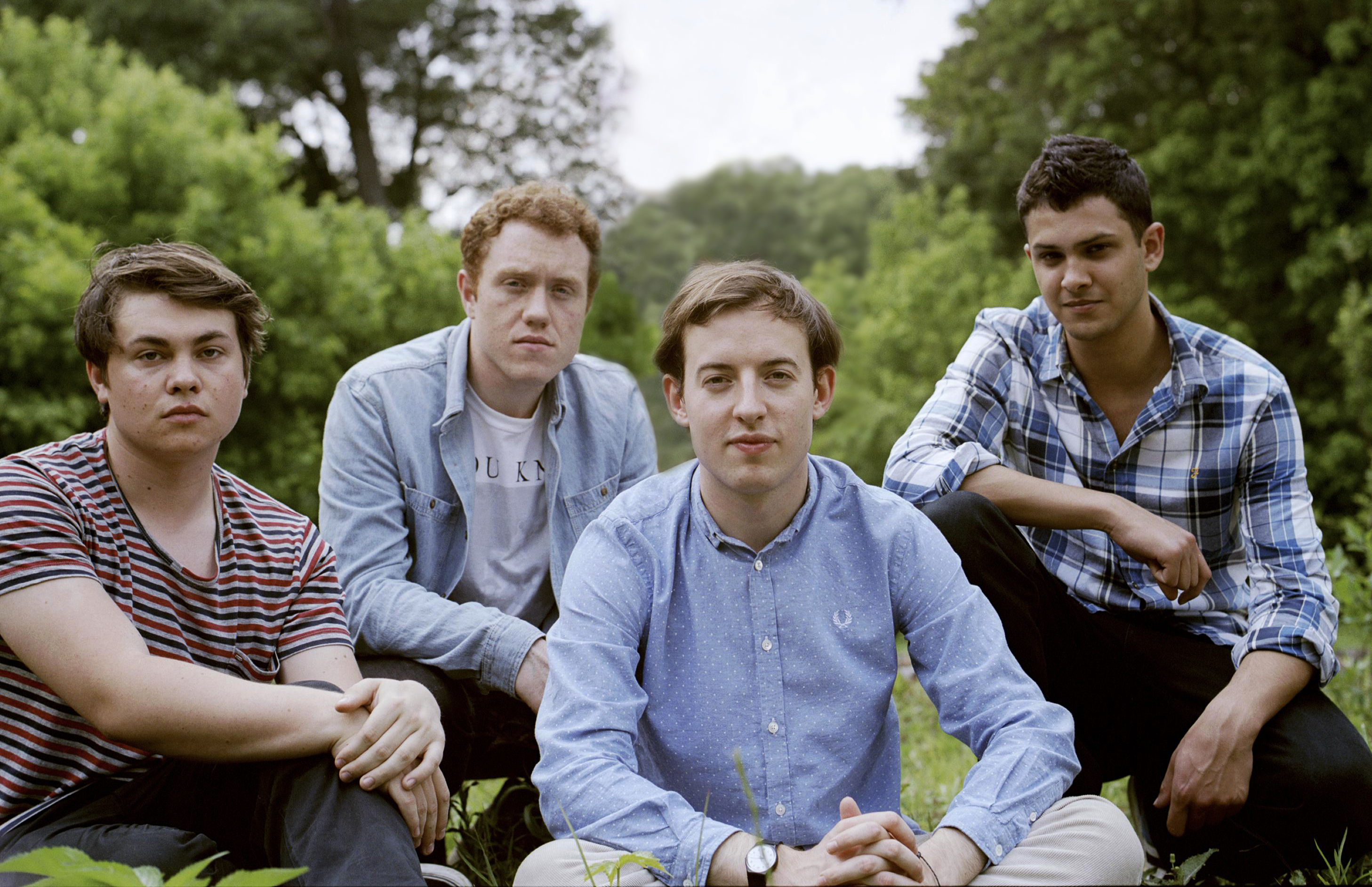 This past Friday, October 4th, Bombay Bicycle Club hit the stage at the Royale in Boston. “It’s been a while,” frontman Jack Steadman said as he was thanking the crowd for being so welcoming. A fan in the crowd held five of their fingers up to signify that it had been five years since the band had performed in Boston.

Though it had been a couple of years since the indie rock band had been on tour, there was hardly anything rusty about their performance. The band nonchalantly walked on to the stage and kicked off the show by playing “Emergency Contraception Blues” from their 2009 album, I Had The Blues But I Shook Them Loose. The instrumental song set the mood for the rest of the show, allowing them to showcase their well-rounded talent in the most chill way possible.

One of the most striking moments was when they performed “Lights Out, Words Gone” from their third studio album, A Different Kind Of Fix. Everything about this performance was fulfilling. The immersive blue lighting, Steadman and Lawrence’s vocals, and the instruments all worked together to deliver a truly wondrous performance. Everything and everyone involved had a clear purpose. The song sounded the same performed as it did in the studio version, perhaps it was even better live.

Performing new songs didn’t stop at “Eat, Sleep, Wake, (Nothing But You),” their latest release. The band also performed a song from their upcoming album, titled Everything Else Has Gone Wrong.

Though the music was well performed, there was a lack of effective crowd interaction. When Steadman invited the crowd to dance to their song “Feel”, the crowd responded with subtle sways rather than the “dance party” he had called for. Beforehand there wasn’t a strong relationship established through the crowd interaction, Steadman would occasionally ask how the crowd was doing but not much more than that. Regardless, I don’t think this show should’ve been a dance party, I think it was great as the laid back show that it turned out to be. Looking around, everyone seemed to enjoy the music that was being played, subtle smiles plastered on everyone’s faces. Towards the end of the set, many fans showed their support through singing along to their most streamed song on Spotify, “Always Like This.”

After the crowd shouted for an encore, the band returned to sing “Carry Me” as their last song of the show. The bright white lights were in sync to the beat of the song, adding to the performance rather than acting as a distraction. Their show was clearly about the music. The band members performed well together interacting with each other in subtle ways, no one outshining anyone else.

The show was a great reminder of the Bombay Bicycle Club’s remarkable talent. The audience was pleased to hear that they would be back soon. Everything Else Has Gone Wrong is set to come out on January 17th, 2020, and it’s an album I would not want to miss.