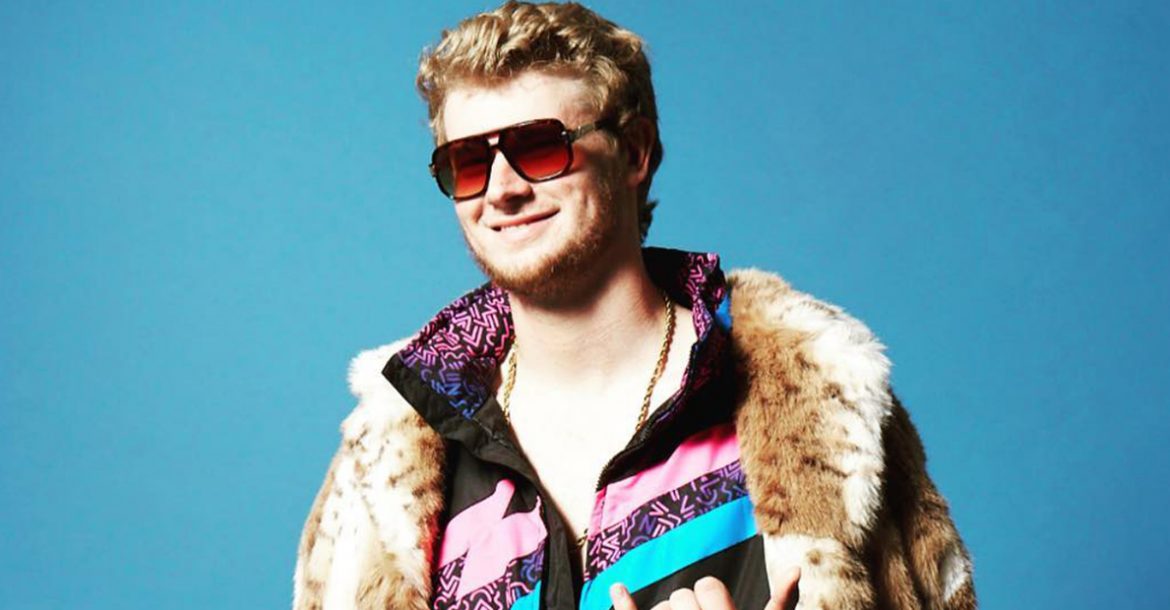 The Gravy Train stopped in Boston this past Friday. Yung Gravy initially caught my attention with “Mr. Clean,” a track where he sampled the classic song, “Mr. Sandman.” The song was ridiculous enough to go viral, but the rapping wasn’t great so I had my giggle and moved on. Gravy really caught my attention with his song “1 Thot 2 Thot Red Thot Blue Thot.” The rapping had significantly improved on this cut, and his skill would be on full display on his newest album, Sensational. The project was consistently fun from front to back. The flows were really tight with a lot of funny concepts, like asking an Amazon Alexa how many women he could fit into his Tesla. Yung Gravy toes the line of comedy where the music is not turned into an entire stand-up routine; it can stand alone. Me and my friends had been talking about seeing him live for months so we made sure to grab tickets. Spoiler alert: the concert wasn’t great.

Live, Yung Gravy’s flow was still really solid and comparable to the recorded versions. His rapping was really great and easy to sing along to. His setlist was a perfect blend of newer songs, whether from his most recent album or even “Tampa Bay Bussdown” which he released in August, to some of his older hits like “Thanksgiving Eve” and “Splash Mountain”. It satisfied newer fans and older just alike. The issue was the energy that he brought to the show. His stage presence was okay at best. He would walk back and forth across the stage as he rapped without putting much effort into the performance. The crowd would get hyped whenever he would start a song, especially for crazier and more well-known tracks like “Gravy Train” and “The Boys are Back in Town,” but that energy would never be sustained because Yung Gravy put no real effort into trying to sustain it. That is if he bothered to even keep a song going all the way to the finish. He came out to “Gravy for Pope,” the opening track to his newest album, and then cut it off halfway through. At first I thought this would be something he just did for his introduction, but he did this for almost every song, just curbing the momentum of the concert.

The worst part was a preplanned bit that he prepared. Yung Gravy brought out a whole rotisserie chicken (to go along with the song of the same name) and started to eat it. Kind of weird but funny. Then he decided to try to throw the chicken up over the floor to the fans in the mezzanine. It just went overboard and wasted a lot of time. He threw a couple pieces to the fans in general admissions as well so nobody went hungry. Gravy’s attitude towards the crowd was also demeaning and standoffish. At one point he wanted everyone to get low so everyone could jump and go crazy before a song. He was yelling at us for two minutes and at that point people started to get sick of squatting and started to stand. He then said he just wouldn’t do the song, which is a pretty immature move. At this point in the concert I didn’t really care if he did the song or not, but everyone squatted back down and he finally performed “Gravy Train.” However halfway through the song, the beat cut out because he went over time, so he had to do his last track “1 Thot 2 Thot Red Thot Blue Thot,” the song me and my friends had been waiting for the entire night, a capella.

A great comparison to Yung Gravy’s crappy attitude is the opener bbno$ (pronounced “Baby No Money”). He opened the show and came out later to do some tracks off of their collaborative EP, Baby Gravy. He was putting his all into every bar he rapped and was clearly so happy just to be a part of the process. He was more energetic and positive thus more fun to watch, and it was made more apparent by the headliner’s attitude. I’ll continue to follow Yung Gravy’s music, I think he still has a lot of potential, but I think I’ll skip the live experience next time.