The major focus of the TASpeR project in 2020 is to understand how red maple (Acer rubrum) leaf traits, including foliar nutrient resorption varies across its geographic distribution and in response to strong environmental gradients.

What is foliar nutrient resorption? 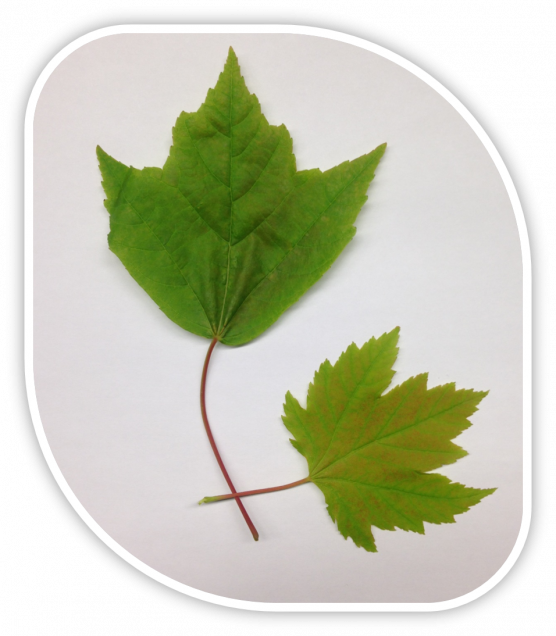 2019 was the year of our initial project roll out and we focused on a single species, red maple. In 2020 and beyond we will continue to sample red maples, and also include other plant species growing in the same communities as the red maple. By extending TASpeR to include samples from multiple tree species we will be well positioned to address some fundamental questions in ecology, such as the niche width – trait variation hypothesis.

Update and Continuing TASpeR into 2020

Although our laboratory at Boston University was shut down for about 3...