The OM Study is funded by the Reproductive Scientist Training Program, RSDP K12, an RSDP Seed Grant, and an Ellison Foundation Grant.

Dr. Shruthi Mahalingaiah is a physician-epidemiologist and an Assistant Professor of Obstetrics and Gynecology and board certified in Obstetrics and Gynecology, and Reproductive Endocrinology and Infertility. Her research group at Boston University School of Medicine/Boston Medical Center focuses on identifying environmental exposures and modifiable risk factors in the pathogenesis of polycystic ovary syndrome. Her current research focuses on environmental exposures, diet, and lifestyle and polycystic ovary syndrome (PCOS) disease across the lifespan with the goal of designing interventions to cure and reduce risk for women with PCOS and their children.

Dr. Ann Aschengrau has conducted epidemiologic research on environmental pollution and the risk of disease for nearly 30 years. In particular, she has led investigations on the relationship between drinking water contaminants and abnormal pregnancy outcomes, neurological disorders, and cancer, and on the impact of lead hazard reduction measures among inner-city children. She is currently the principal investigator of a case-control study examining the risk of birth defects and stillbirths following prenatal exposure to  tetrachloroethylene-contaminated drinking water. In 2003, Dr. Aschengrau published her first book, Essentials of Epidemiology in Public Health, with coauthor George R. Seage III, Professor of Epidemiology at Harvard School of Public Health. Now in its third edition, the best-selling book has been used in more than 100 schools across the United States. Dr. Aschengrau has served as a member of the Institute of Medicine Committee on Gulf War and Health, as a consultant to the Environmental Protection Agency and the Agency for Toxic Substances Disease Registry, and as a jury member for the annual John Heinz Memorial Award honoring an individual whose work has made a significant impact on the environment. She is currently an associate editor of the journal Environmental Health. 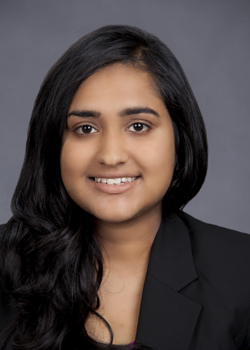 Hannah Mathew is an endocrinology fellow at Boston Medical Center/BU School of Medicine. She obtained her undergraduate degree in Biology from McGill University in Montreal, QC and her medical degree from University of Miami Leonard M Miller School of Medicine in Miami, FL. Previous research experience included work on social determinants on tuberculosis treatment in rural India, and clinical trials on neurocongnitive effects of serotonin receptor agonist therapy for weight loss. Her areas of interests include endocrine disorders: specifically diabetes, obesity and their interrelation with reproductive health. 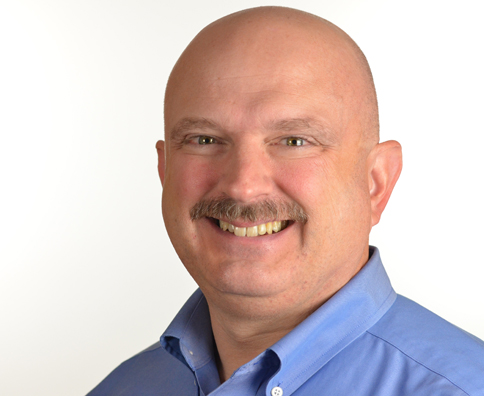 Mr. Michael Winter is the associate director of the Data Coordinating Center (DCC). His team develops the online implementation of the surveys and hosts the survey responses securely. 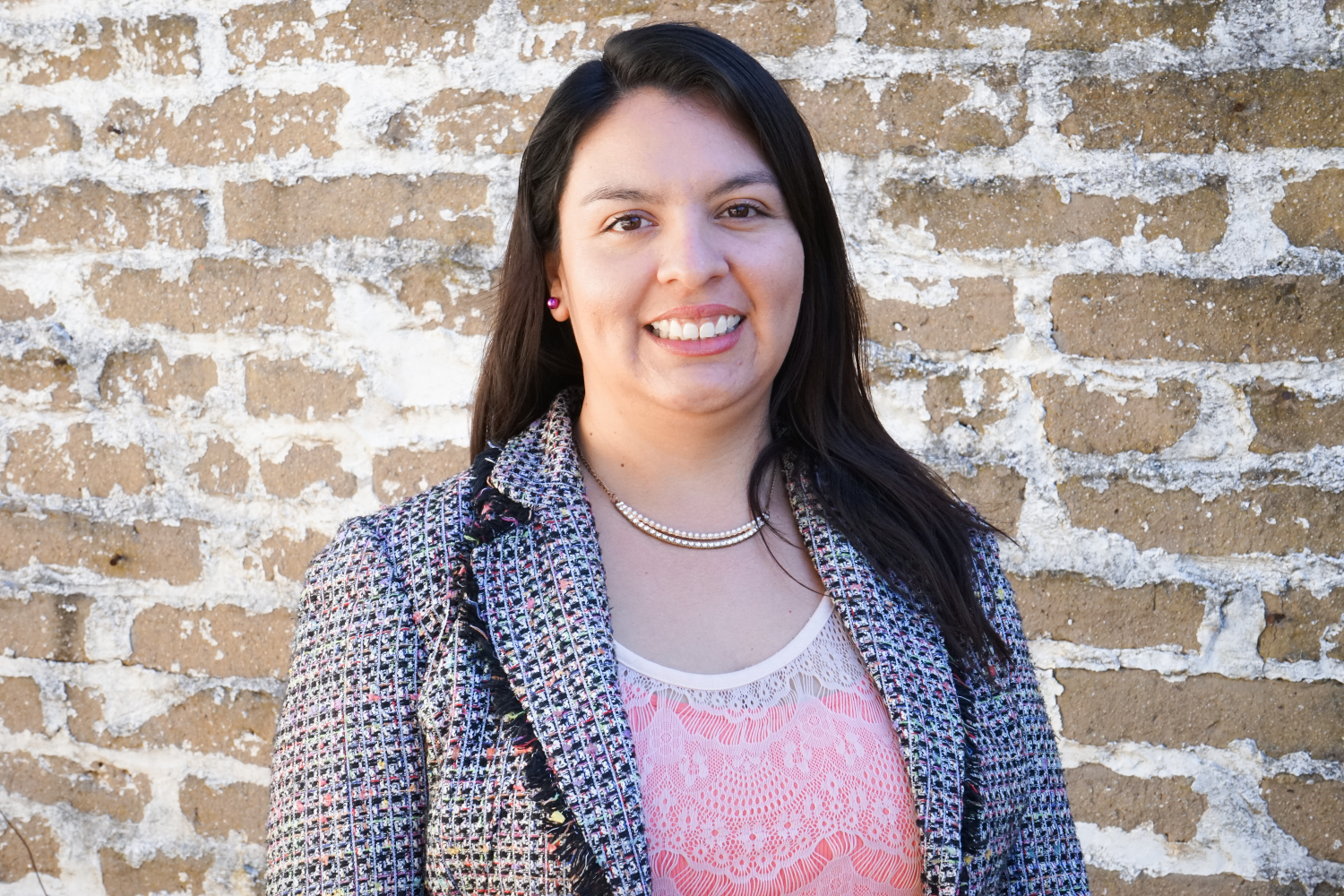 Erendira Saenz has been a translator and interpreter for over ten years and is currently a MATI candidate at the Middlebury Institute of International Studies in Monterey where she met Dr. Mahalingaiah. While at MIIS, Erendira Saenz has been able to pursue a specialization in Community Interpretation and Translation. As part of the program, Erendira has been able to participate in different interpreting and translating areas like the Superior Court of Maricopa in Phoenix, Arizona, and the 2016 Summer Olympics in Rio de Janeiro.Erendira worked as a Spanish interpreter for the Special Education Department of a High School District shortly after graduating from her Master’s in Romance Languages with Emphasis in Spanish and French from the University of Missouri-Kansas City. Erendira is in charge of the translation and localization into Spanish and serves as a consultant for the localization of the OM Study into other languages. 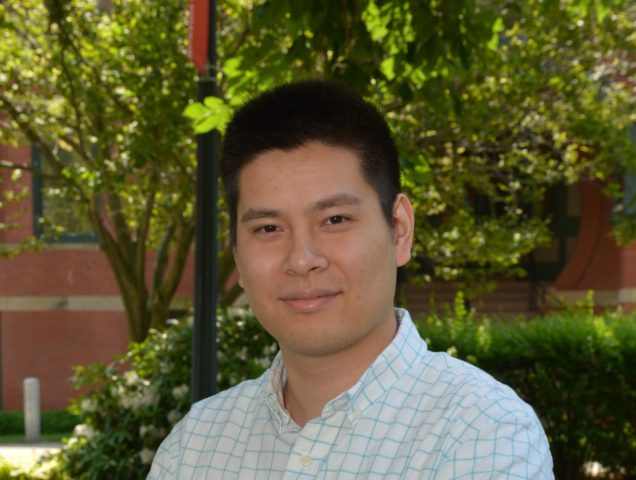 Mr. Jay Jojo Cheng serves as the research coordinator for the OM Study. He oversees administrative aspects and recruitment and retention of study participants. He began working with Dr. Mahalingaiah’s research group for his Masters Thesis on polycystic ovary syndrome, and he graduated in May, 2017. He received the A.B. in mathematics from Princeton University.