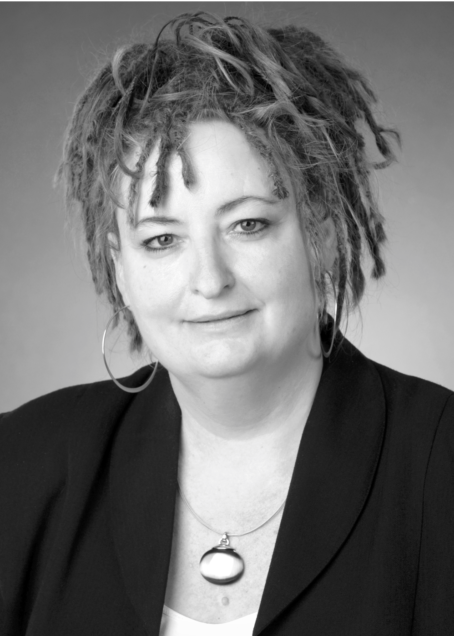 Privileged to have also been a faculty member at St. Francis Xavier University (Antigonish, Nova Scotia) and the University of Regina (Regina, Saskatchewan), Janice Huber is currently in the Department of Elementary Education, University of Alberta (Edmonton, Alberta). Alongside children, youth, families, teachers, principals, and elders in classroom, school, post-secondary, home, and community contexts Janice has engaged in long-term narrative inquiries that have contributed to narrative understandings of identity, curriculum, and assessment making in early childhood and elementary education, (Indigenous) teacher and post-secondary / professional education, as well as to narrative inquiry as a relational research methodology and as relational pedagogy. Janice is the co-author of 4 books: Composing Diverse Identities: Narrative Inquiries into the Interwoven Lives of Children and Teachers (2006); Places of Curriculum Making: Narrative Inquiries into Children’s Lives in Motion (2011); Warrior Women: Remaking Postsecondary Places Through Relational Narrative Inquiry (2012); and Engaging in Narrative Inquiries with Children and Youth (2016), and many book chapters and articles; in various capacities she has long participated in and served the Narrative Research Special Interest Group of AERA. Janice is currently inquiring alongside Indigenous children, parents, and families as they transition into and experience early childhood contexts shaped by narratives of school readiness and success. 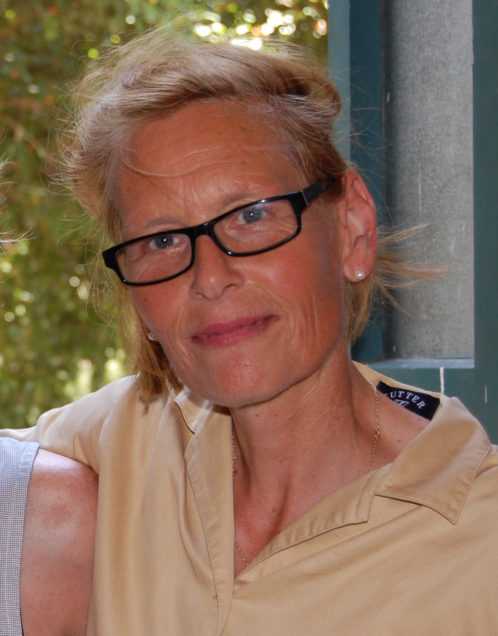 Boston University Associate Professor Mary Jane Doherty, short-listed twice for the Metcalf Award for Excellence in Teaching, teaches film production courses including her innovative approach to the Narrative Documentary. She trained at MIT’s legendary Film/Video program under Ricky Leacock in 1985, where she produced her thesis film, GRAVITY, following Dr Rainer Weiss and his MIT graduate students trying to measure gravity waves. 30 years later Dr. Weiss did in fact measure the first gravity wave—an epic discovery for which he received the 2017 Nobel Prize in Physics.

After several decades of freelancing and teaching Mary Jane emerged as a filmmaker in her own right—as cinematographer, director and editor—for two feature films following children growing up within the Cuban Ballet System: SECUNDARIA (2013) and PRIMARIA (2016.) Her projects screened in A-List festivals including: New York City’s Lincoln Center, Moscow, San Francisco, Cartagena, and Havana as well as solo theatrical event screenings in Philadelphia and San Francisco. In April, 2017 she received her first solo retrospective in Cambridge, MA; this past October, Mary Jane was awarded the 2017 Inaugural $10k Boston Artists Fellowship.

At the NIME6 conference, we will view Mary Jane’s documentary Let the River Run, which features the Boston Children’s Chorus. Click here to view the trailer. 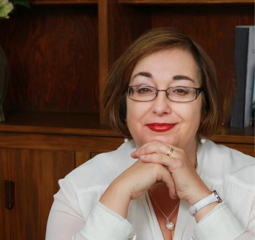 Dr. Ruth Wright is Professor of Music Education in the Don Wright Faculty of Music at Western University in Canada. She has served as Chair of Music Education and Assistant Dean of Research at this university. Her 2010 book Sociology and Music Education, Ashgate Press, is a frequently used textbook in courses exploring this field. Her research interests are in sociology, education and music education, popular music, social justice, and inclusion in and through music. She is a board member of the not for profit organization Musical Futures Canada and was influential in bringing the program to Canada in 2012. 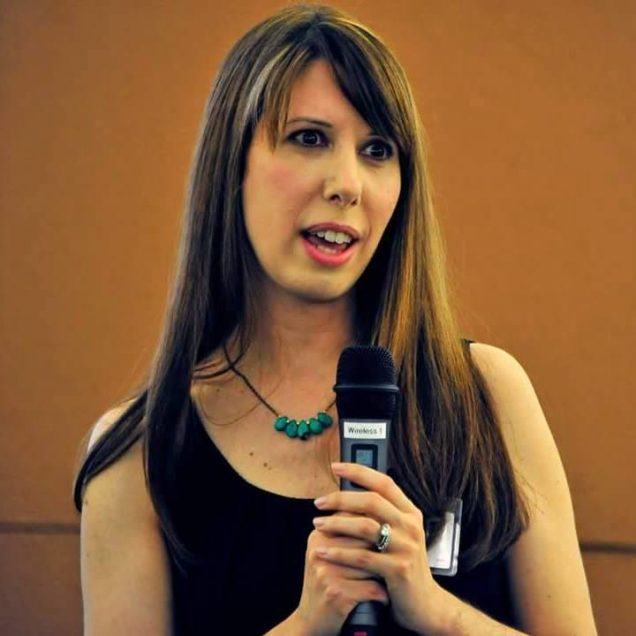 Patricia Leavy, Ph.D. is an independent scholar (formerly Associate Professor of Sociology, Chair of Sociology & Criminology, and Founding Director of Gender Studies at Stonehill College). She is the author or editor of twenty-four books, including Handbook of Arts-Based Research, Method Meets Art, Fiction as Research Practice, The Oxford Handbook of Qualitative Research, and the best-selling novels Blue, American Circumstance, and Low-Fat Love. Her recent book, Research Design: Quantitative, Qualitative, Mixed Methods, Arts-Based, and Community-Based Participatory Research Approaches, was the number one new release on Amazon in seven categories for eight consecutive weeks. She has earned critical and commercial success in both nonfiction and fiction and her books have been translated into many languages. She is also series creator and editor for seven book series with Oxford University Press and Sense Publishers/Brill, including the ground-breaking Social Fictions series. She is cofounder and co-editor-in-chief of Art/Research International: A Transdisciplinary Journal. She has received career awards from the New England Sociological Association, the American Creativity Association, the American Educational Research Association, and the International Congress of Qualitative Inquiry. In 2016 Mogul, a global women’s empowerment network, named her an “Influencer.” Her website is www.patricialeavy.com. 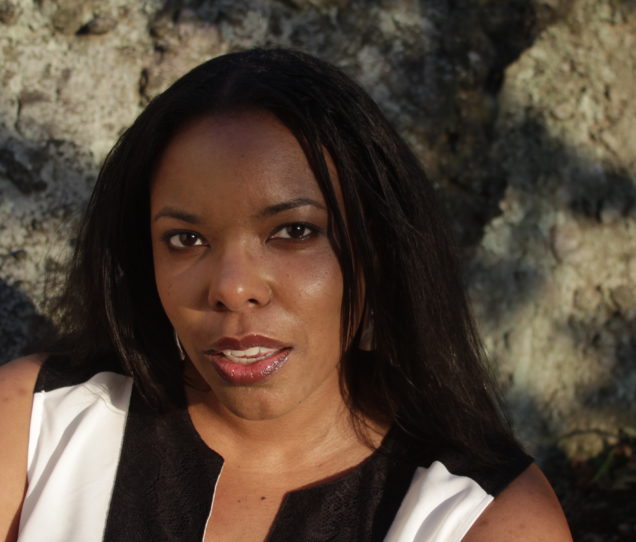 Allyssa Jones (M.M. Music Education, Northern Illinois University) is an award-winning musician and educator with 25 years on stage, in the studio and in the classroom. A Boston Foundation Live Arts Boston grant recipient, she is a career songwriter who has shifted to theatrical composition. Her credits include original music and music direction for Apollinaire Theatre Company, Boston Public Works, Company One, The Lyric Stage and OWLL Theatre. Notable projects include original scores for the film Knockaround Kids (ADEkoje Filmwerks), and the musical Brother Nat (written by Jabari and Liana Asim), as well as her own new musical The Puppet Show. Formerly the Boston Public Schools Program Director for Performing Arts, Ms. Jones has served on the boards of MMEA-Eastern District, Massachusetts ACDA, ACDA Eastern Division, and QFAME. Currently, she is a member of NAfME’s Perspectives Group and In-Ovations Council.

VOICES 21C is a Boston-based chamber choir who seeks to combine high technical proficiency with creativity and compassion. The choir connects their musical messages to social justice issues in the USA and abroad, representing the voices of the silenced, the forgotten, and the marginalized.

VOICES 21C debut project was the CHORALP Festival in Briançon France, where their program received considerable acclaim. Recent work includes an historic performance of all-Muslim music at the Vilna Shul, Boston’s Center for Jewish Culture. Last summer the choir toured Israel and Palestine, where they performed a program titled “Here I Am,” collaborated with local community choirs, and participated in educational programs involving youth choirs. 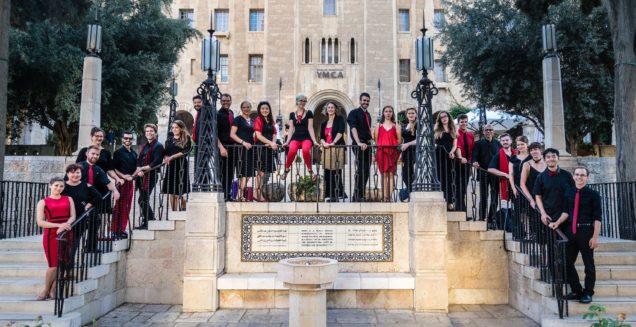 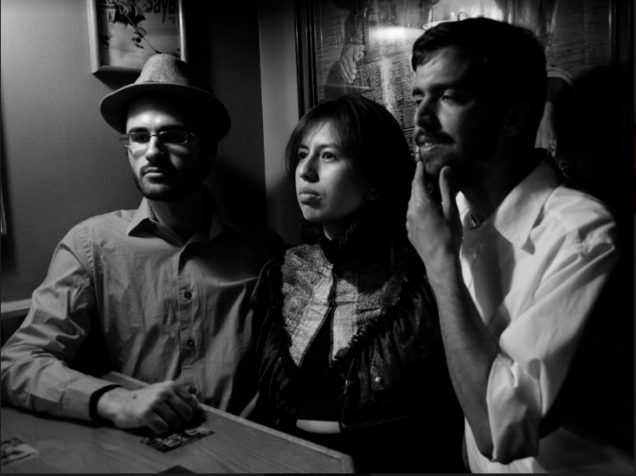