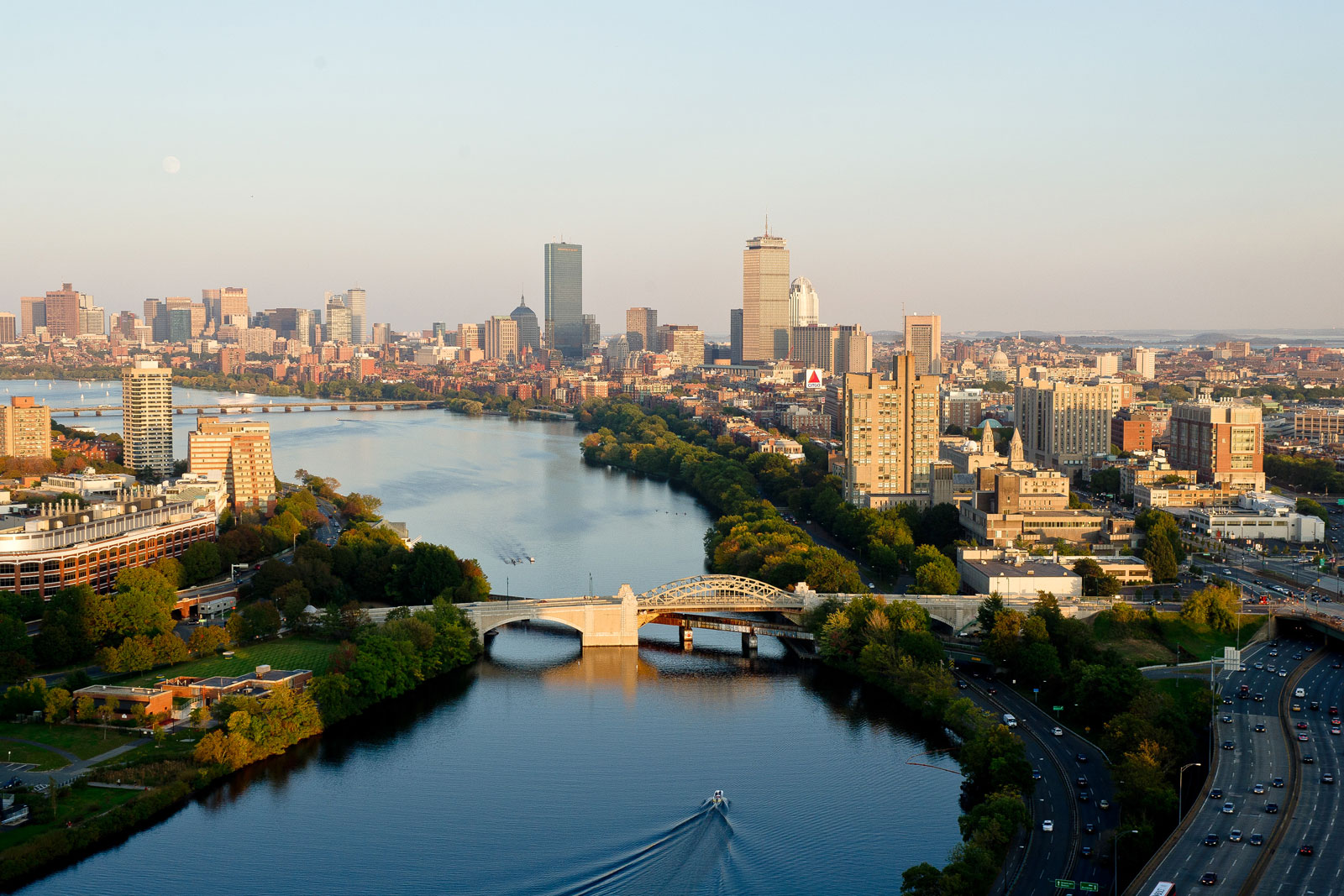 The 6th International Conference on Narrative Inquiry in Music Education

This conference was a continuation of ongoing work in the field of music education research, and presented an opportunity for narrative scholars to share their work and common interests. Previous iterations of NIME began at Arizona State University in 2006 and 2008. The conference then moved to The University of Queensland in Brisbane, Australia in 2010, the Sibelius Academy in Helsinki, Finland in 2012, and University of Illinois at Urbana-Champaign in 2016.

Drawing upon critical conversations of previous NIME conferences, the conference continued the conversation by expanding the range of narrative voices and narrative forms. The conference theme, Listening to Voices Seldom Heard, allowed scholars and participants to experience and confront music education stories from multiple perspectives and worldviews. Additionally, presenters were encouraged to consider ways to represent narrative beyond the printed page, such as with music, film, photography, and performative pieces.

The conference was held at the BU Photonics Center, 8 St. Marys St, Boston, MA 02215. It is approximately 20 minutes walk (east) from 10 Buick Street (residence hall), or a half block south of the BU Central MBTA station on the Green (B) line.

Liora Bresler—University of Illinois at Urbana-Champaign

Jeananne Nichols—University of Illinois at Urbana-Champaign