We hope you will enjoy getting to know some of the new students who are joining the Gastronomy and Food Studies program this spring. 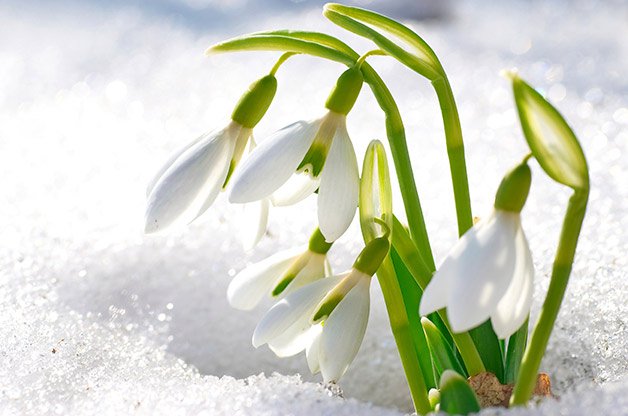 Fascinated by food systems, Dana Ferrante has worked in kitchens, volunteered on farms, 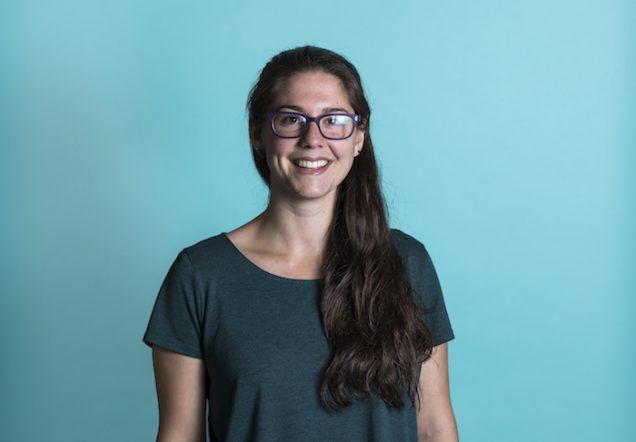 pulled espresso shots, and staged with chefs at home and abroad. A native of Massachusetts, Dana graduated from Harvard College with a degree in Italian History and Literature. Her thesis research brought her to the Italian State Archives in Naples, where she tracked down biographical information on 19th century cookbook author, Ippolito Cavalcanti. In addition to conducting food history research, Dana spent her undergraduate years promoting food literacy, tending to on-campus beehives, editing a student-run food blog, and organizing cheese pairings for a student-run wine society. From an organic macadamia nut farm in Hawaii to a Blue Zone island in Greece, a small goat farm in Sardegna to a bustling restaurant in Crete, Dana is an avid traveler with a strong interest in Mediterranean cuisines, agriculture, global foodways, and sustainability.

Back in Boston, Dana has worked as a pasta maker and prep cook, created content for a sustainably-minded startup, worked as a barista at a local coffee shop/brewery, and interned for culture: the word on cheese magazine. In her free time, she enjoys perusing vegetables at the Somerville farmers’ market, making pasta from scratch, climbing rocks, and exploring the newest cafes, restaurants, and bars in the Boston area. Dana is excited to join BU’s Gastronomy program and continue writing, researching, cooking, and of course, daydreaming about food as much as she can.

Growing up in rural New Hampshire, Carrie Holt eagerly anticipated the day when the sweet 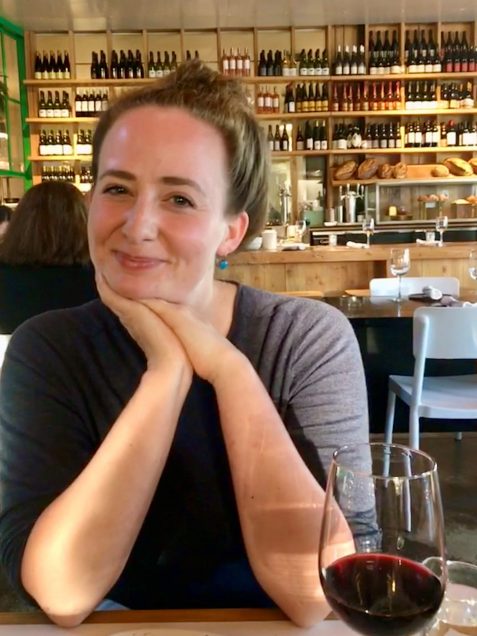 corn came in from the farm down the road. When her family moved to coastal California, the road between home and high school took them through field after field of Brussels sprouts, lettuces, and strawberries. Carrie was struck by the differences between small-scale New England farms and large-scale California agricultural operations in terms of labor practices, land stewardship, and product distribution. While in college in Ohio, she became intrigued by the issues and implications of food access through research on so-called food deserts in the U.S. and on the precipitating events of the Arab Spring.

After graduation, Carrie (a lifelong vegetarian) turned to cooking as a way to ground herself in the present, and sought an environment where she could immerse herself in food and contemplation. Working in the kitchen of a remote Zen Buddhist monastery in Central California provided her with both knife skills and the space to consider interdependence in the context of food systems. Her ruminations on interdependence and the power of community led her next to a food cooperative in Southern California, where observing the gaps between the co-op’s stated ends and actual policy in terms of food access and responsible sourcing became part of her job.

Carrie hopes to learn how to help restructure our food systems by better understanding their current functions and failings, especially as climate change’s impact continues to be felt, and she looks forward to conducting the research that must undergird systemic change. As there are few viable ways to opt out of our current food systems as a living, breathing, eating human, Carrie wants to participate as an informed actor working towards systemic change and creating spaces for more people to do the same.

Mara Sassoon grew up in sunny South Florida, where she learned 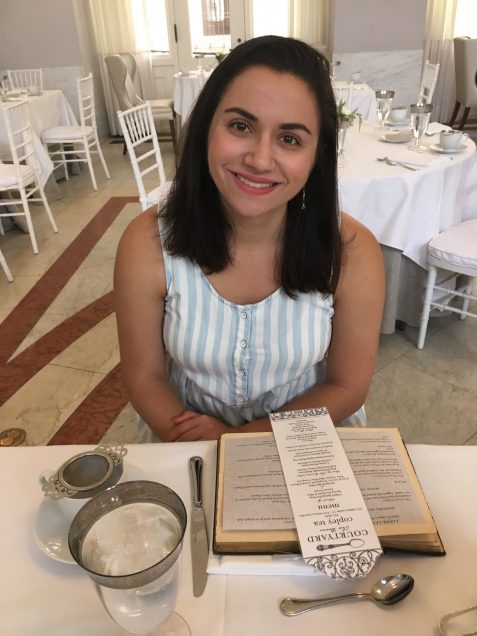 the joys of eating guava pastries in the morning and of shopping at Publix (inarguably the best grocery store). She came to the Boston area to finally experience seasons and attend Brandeis University, where she studied creative writing, English, and art. She then attended the Columbia Publishing Course at Columbia University, an intensive summer graduate program on book, magazine, and digital publishing, before moving back to Boston.

Mara works for Boston University’s Office of Marketing & Communications as a writer and editor, crafting substantive and in-depth stories about BU, its programs, faculty, students, and alumni for various University publications. She loves writing about food as much as eating it and enjoys challenging herself with different baking projects most weekends. She is eager to approach food studies from more historical, cultural, and social perspectives that she has not yet explored before so that she becomes a better-informed cook, diner, and writer.

A decade ago as a young teen, Grace Setio moved abroad from her hometown of Jakarta, 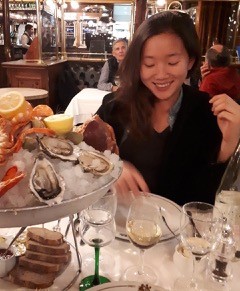 Indonesia. Ever since, she has been traveling from continent to continent, following her curiosity for unfamiliar territories and exciting food cultures, given that there was not a lot of diversity within her own community. She was influenced by her mother who is an amazing cook and grandmother who is an amazing baker. So she packed up and moved to Australia to pursue a career as a professional cook. Three years and an armful of kitchen burns later, she went to Europe to study International Business in Culinary Arts. She learned how to manage restaurants from her lecturers, how to pair food and wine from the locals she met, and how to fuse Swedish with Korean food from her peers. She then developed a love for regional ethnic foods and the interdisciplinary approach of food studies, which led her to an interest in pursuing a higher education within this field. She wishes to bring better food education to her home country and promotes her native cuisine to wherever she wanders off to. After spending a year in a Michelin starred Moroccan restaurant in San Francisco, Grace is very excited to explore the East Coast and being a part of the gastronomy community at BU.