We hope you will enjoy getting to know some of the new students who will be joining the Gastronomy Program in September. 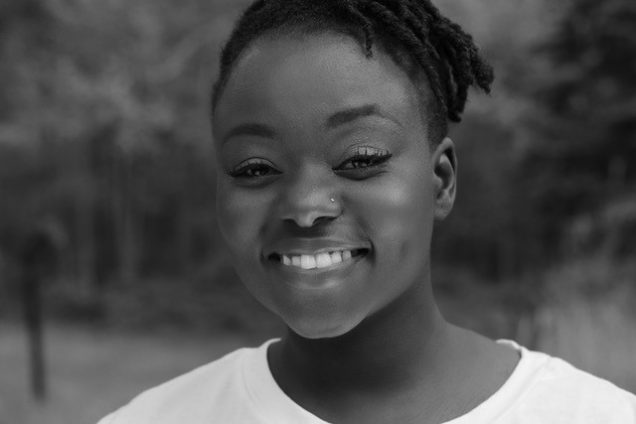 Neema Syovata feels fortunate to have been born in Nairobi, Kenya – where she had many beautiful and varied culinary experiences fostered by grandparents who were culinary geniuses! She received her undergraduate degree in International Business, Entrepreneurship and Spanish from Northeastern University, before moving to NYC.  There, she joined the PR department of Food & Wine magazine, where she got the opportunity to participate in culinary events such as the Food &Wine Classic in Aspen, and Best New Chefs. Spending time in the world of culinary publishing/events piqued her interest further on the subject of food.  She noticed that African cuisine is seldom represented on the culinary landscape and this in turn led her to ponder the future of Modern African Cuisine, which is something she would like to dedicate her purpose to. 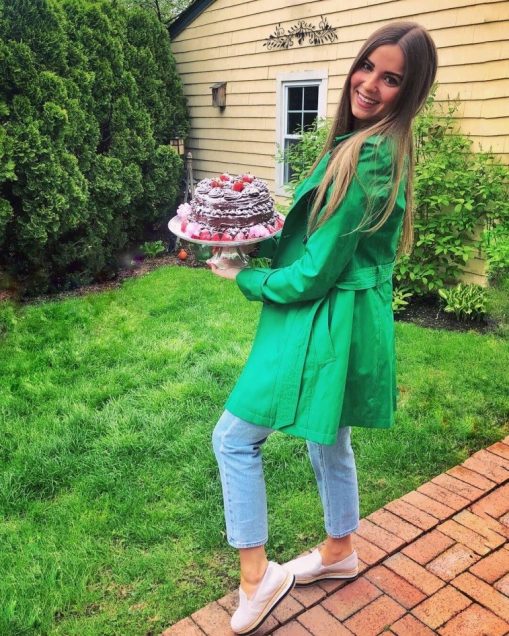 Stella Morfessis is from Long Island, New York. She recently moved to Boston to start a new job as a laboratory technician in the Department of Molecular Genetics at Boston University. In 2018 she received a B.S. in Biology from Marist College but has always been interested in actively being a part of the culinary world. Her culinary journey started when she was a child, watching her mother and grandmother cook traditional Greek dishes together at home.

Stella always found food intriguing, however she never thought about it scientifically until she studied microbiology and biochemistry in college. Taking those courses led her to ponder the makeup of food and also how it affects the human body. In microbiology, she learned about fermentation which peaked her interest in the science of wine making. She also learned about the role of fungus in the production of one of her favorite food groups, cheese. Stella’s ideal job would allow her to blend her interests of science and the culinary arts, working in recipe development. Stella is excited to fully embrace the culinary world by learning more about the culture and roots of different cuisines as well as how her background in the sciences can be incorporated into her cooking. 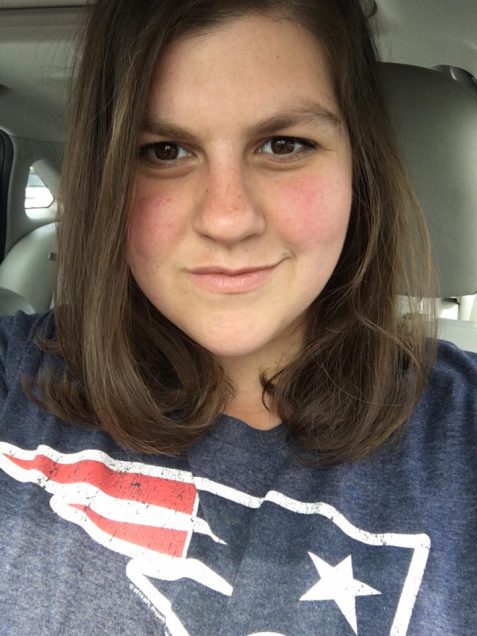 Catie Duckworth was raised in Western Pennsylvania in an Italian American family where they often celebrated the food of their heritage.  She learned to cook many Italian recipes that were passed down through the family, kick starting her love of food and cooking at a young age.  After graduating college, Catie moved to Washington, D.C. to pursue a career in the legal field.  She worked at a Veterans law firm for over four years before making the decision to change course in her career.

Catie has put her passion for food into her food blog, Catie Cooks, where she writes about everything food-related.  She loves spending time developing new recipes for her blog.  Through the gastronomy program, Catie hopes to gain more technical culinary skills to apply to her recipe development.  She is very excited to begin her new life in Boston, especially to explore all the Italian food in the North End.