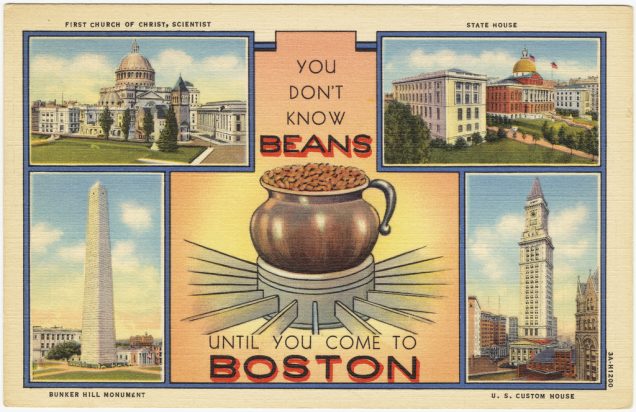 We look forward to welcoming new students in the MLA in Gastronomy and Food Studies Graduate Certificate programs this fall. Get to know a few of  them here.

Jared Kaufman grew up around Minneapolis, Minnesota, and has always 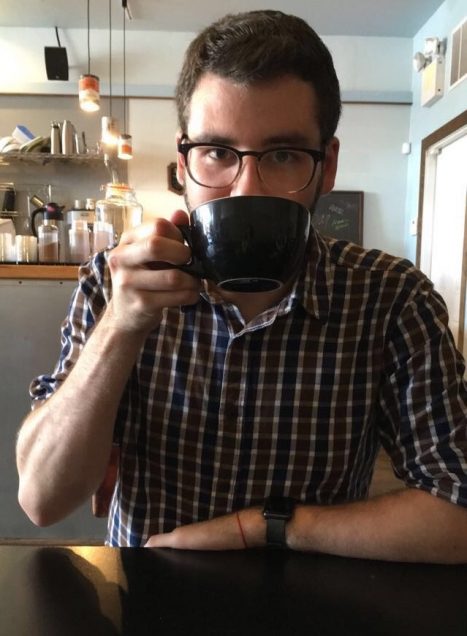 had an interest in food — when he was 5, his career aspiration was to be a cake decorator; he once dressed up as Emeril Lagasse for Halloween; and in high school, he hosted a food-reviewing YouTube channel that’s now deeply embarrassing to him.

After earning a journalism degree from the University of Missouri in 2018, he now works as a freelance food writer and writes a twice-weekly food newsletter called Nosh Box. He’s interested in how social factors and government policy intersect with — and sometimes clash with — our food culture, and what that crossroads can illuminate about which foods we choose to (or are able to) put on our tables. Jared hopes to bring together the knowledge he gains in the Gastronomy program with his journalism background for a career as a food policy, systems, and culture reporter. He also eats a bagel nearly every morning for breakfast, and should’ve stopped himself before telling you he has a bagel pillow on his bed and a bagel sticker on his water bottle.

Lauren Allen was born and raised in Austin, Texas. Though she spent part of her childhood in Saudi 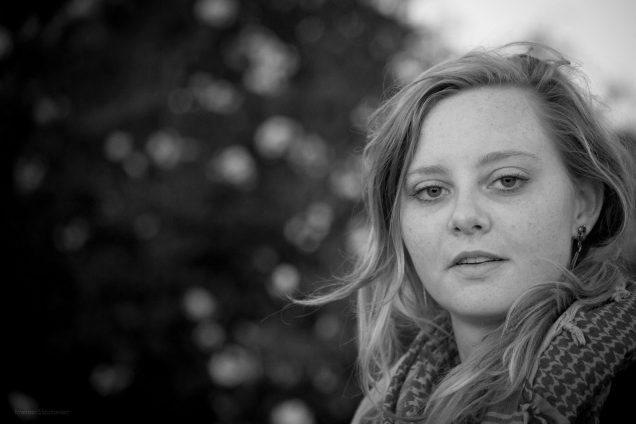 Arabia, she ended up back in Austin at the age of eight. She graduated from the University of Texas with a major in Geography and Religious Studies, and a minor in Philosophy. Shortly after graduating, she took a kitchen position at a restaurant where she was hosting and now has seven years’ experience working as a line cook and chef. In 2013 she traveled in Ireland, volunteering on organic farms and working in kitchens. Inspired by this “farm to table” style cooking, she returned home and started her own pop up dinner series under the name Cloak & Dagger, with menus focusing on local and sustainable ingredients. Cloak & Dagger has been successfully running for the past five years in backyards, out of food trailers, and in various bars/restaurants across Austin. She has experience cooking with insects, but especially loves butchering and charcuterie. She has always had a passion for writing and traveling, and wishes to tie those in with her passion and excitement for food and gastronomy.

Payal Parikh, or Pie, as she tends to goes by is new to Boston. She grew up by the beach in South 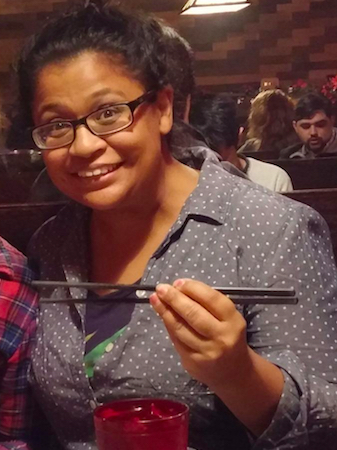 Jersey where she helped her parents in the kitchen cooking traditional Gujarati Indian foods as well as regionalized New Jersey favorites. Each summer she did what all the local teens did and worked jobs at the beach, Pie always gravitated to food-centric positions. Whether it was working at a restaurant on the marina, a bakery on the boardwalk or a water ice stand, they all played their part as to where she is today. When asked about her nickname (and clarifying the spelling) she is often asked what her favorite type is, she always answers the same – pizza, preferring the savory to sweet.

For her undergraduate studies she attended Villanova University, located outside of Philadelphia, where she earned her B.S. in Business Administration and majored in Management and minored in Marketing and Entrepreneurship. She then spent her next 13 years as an account manager in the telecom industry learning the ins and outs of Fortune 500 companies.

Living in the vibrant food scene of Philadelphia reinvigorated her passion for the culinary arts and food studies. She began researching as many new restaurants and bars in Philadelphia and through her extensive travels as possible when she realized so much could be replicated in her own home and that cooking is a form of traveling. She began hosting dinner parties for her friends and family in her apartment, which was the stepping stone she needed to realize she wanted a career she was passionate about which led her to set forth on applying for her MLA in Gastronomy at BU. She is looking to bridge her business background, love of travel, and passion for food through the program.

Currently, Pie is working at Harpoon Brewery baking delicious pretzels, customizing sauces from scratch and learning about the brewing industry. In her free time, she enjoys cooking, traveling, listening to live music and golf.