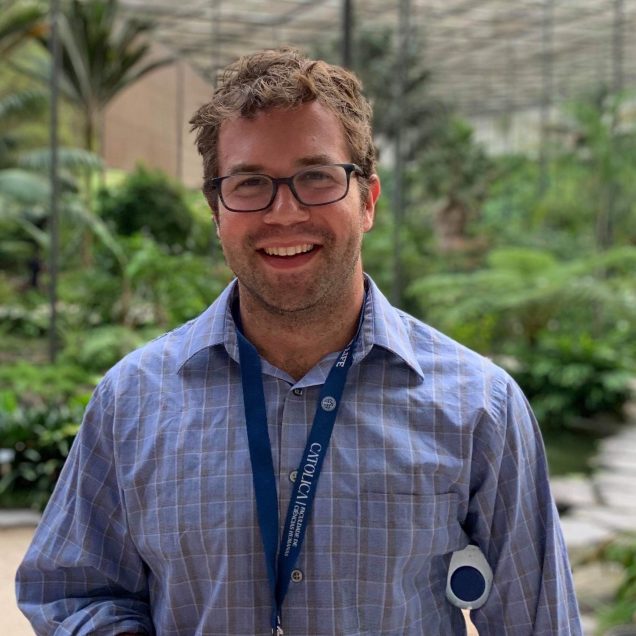 My scholarly interests are clustered around ideas of fictionality, science, abstraction, and the imagination in the mid-nineteenth century; my interests lie in the intersection between the physical sciences and cultural discourse during the transatlantic period defined by the Victorian, or from Faraday to Einstein: roughly 1830 to 1905. Even more specifically, I am working on the relationships between physics and fiction during this period. Some questions I’m considering include: 1) How did nineteenth-century authors interact with the physical sciences: directly, like Herman Melville’s early education at the Albany Academy, less directly, like Louisa May Alcott’s exposure to mesmerism in a Civil War hospital, or even more indirectly via a popular, print-culture milieu? 2) How did these influences show up in their fictional worlds, e.g. obviously, like Captain Ahab’s magnetism, or more subtly, like Thomas Hardy’s characters’ telegraphic interactions? 3) How does making connections between scientific-literary influence and in-text manifestation lead to more compelling formal interpretations for complex narrative dramas? What if we extended Gillian Beer’s insight about the relationship between Darwin’s natural selection and nineteenth-century fictional plots, and applied that methodology to the way Faraday’s popular electromagnetic field theories might model intra-fictional character space?

Please see my C.V. for more.