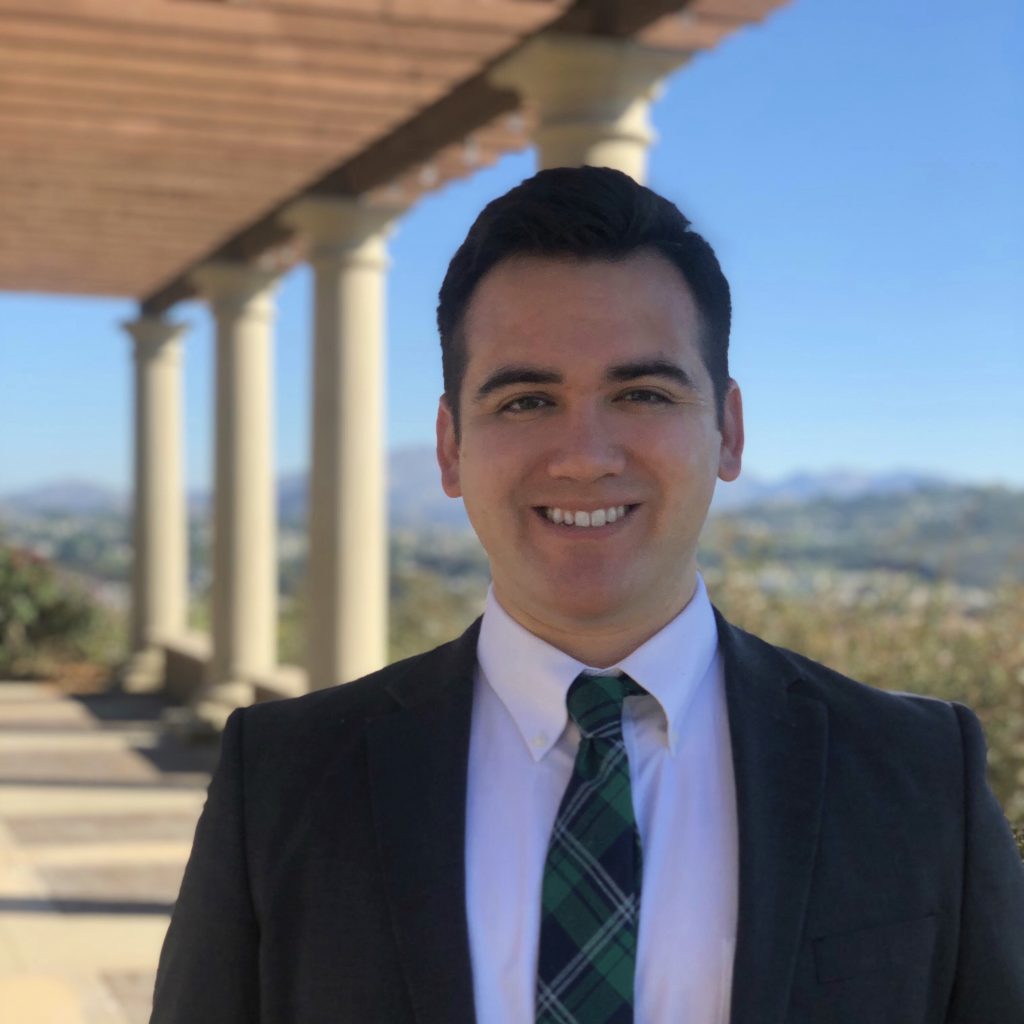 My primary focus is on late medieval English literature of religious reform. I am interested in how vernacular theology intersects with the prose and poetry of the late medieval period, in dream visions and mysticism, in medieval political treatises, in representations of agriculture and the voice of the common folk, and in an early modern medievalism that reimagines and reinterprets the medieval past for religious, political and cultural endeavors. Particularly central to my study of this body of literature is William Langland’s Piers Plowman and its afterlives.