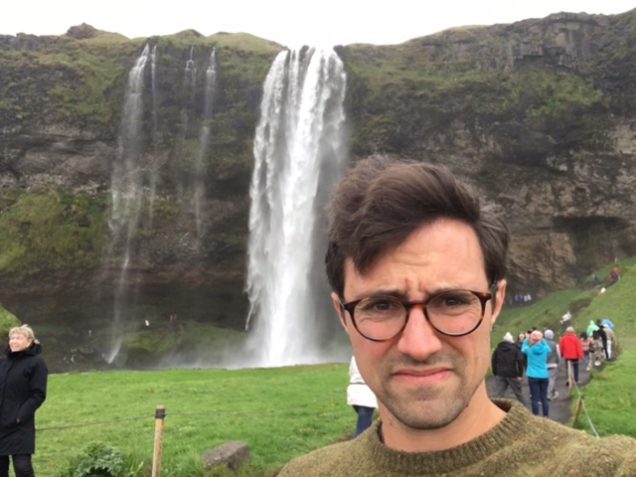 My work concentrates on the intersection of modernist literature, visual art, comics, and philosophy. My dissertation project, Images of Modernist Fiction: Literary and Pictorial Narrative from Joyce to Spiegelman, develops a new context for understanding the rise of the graphic novel by linking the emergence of comics as a form to the multimedia experiments of modernist writing. Presenting a counterhistory of the graphic novel, I show how the form can be traced not just to the emergence of newspaper comics, as critics routinely claim, but also to the intermedial strain of modernist avant-garde fiction. With developments in photomechanical engraving and offset lithography, the space of the printed page increasingly became a zone of uncertain contact between text and image. Taking up a number of different genres——philosophy, modernist prose, book illustrations, and the wordless novel in woodcuts——I argue that modernist writing and early experiments in graphic narrative alike responded to this transformation of the book’s materiality by imagining new modes of literary and pictorial storytelling. My central focus is texts that glance askew at their own medium: prose works that call themselves “portraits,” sequences of pictorial images that label themselves “novels.” Exploring modernism from the Parisian avant-garde to German Expressionism, I show how writers from Gertrude Stein, Virginia Woolf, and James Joyce to visual artists like Rockwell Kent and Lynd Ward exploited these developments in print technology to challenge the norms and conventions of their own medium by reaching outside it.

“Seeing Selves and Imagining Others: Aesthetic Interpretation and the Claim to Community in Cavell.” Conversations: A Journal of Cavellian Studies issue 5 (2018).

“(Re)Fashioning the Self: L’Epistre au Dieu d’Amours, The Legend of Good Women, and the Narrative Frame Tradition.” Criterion: A Journal of Literary Criticism (Winter 2012).

“Aspect Perception and Visual Anachrony in Henry James’ The Ambassadors.” International Society for the Study of Narrative Conference, March 23-26, 2017.

Organizer and Presider for special session, “Limits of the Diaphane: Modernism and the Boundaries of the Human.” MLA, Philadelphia, January 5-8, 2017.