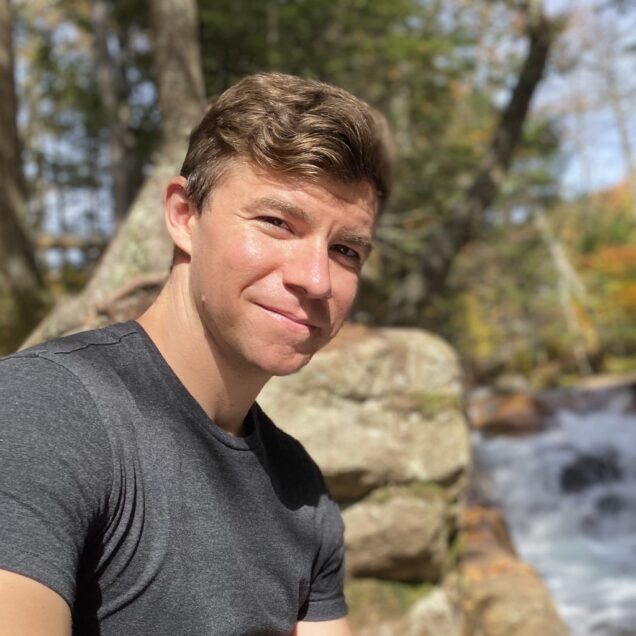 My research focuses on the historical and cultural imbrications between literature and audio-visual media, particularly television and film. My dissertation, entitled The Book and the Box: U.S. Fiction, Television, and Authorship in the Conglomerate Era, narrativizes the symbiotic relationship between fiction and television during the last half of the twentieth century, in which literary publishing houses were merging with and being acquired by large, multi-media corporations. Authors and writers I discuss include: Rod Serling, Ishmael Reed, the female showrunners who make up the Woolf Pack, David Foster Wallace, and Michael Schur.

In the courses I teach—on subjects such as the American suburb, race and pop culture, literature and media, and rebellion in literature—I combine socio-historical perspectives with close reading/viewing in order to better understand the reciprocal influences art, entertainment, and public thought have on each other.

If you would like to know more about my work, please see my CV.