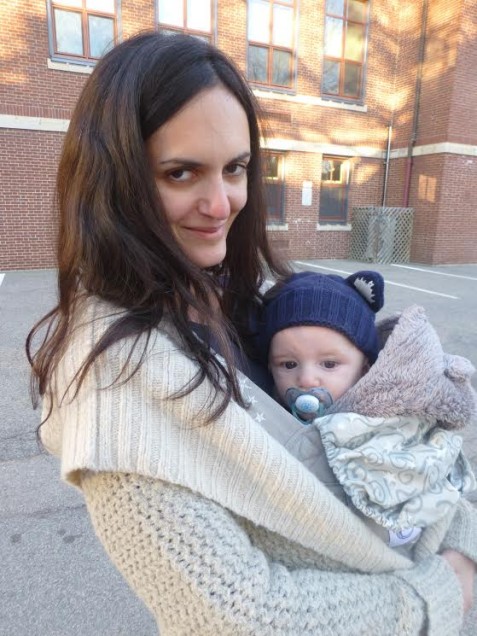 My dissertation, “Victorian Outlines: The Crisis of Individuation in Nineteenth-Century Literature and Art,” draws on literature, art history, and the history of art education to argue that in the Victorian era, the bounding line comes to bear the weight of implications that extend beyond the visual, encompassing questions about the validity and stability of the category of the individual. In attending to the conceptual analogy between outline in art, outline in character, and the outline of the individual in society, I explore the gradual shift in the cultural narrative of development and the belief in the ability to individuate in an ever-burgeoning society. Attending to how writers such as Ruskin, Tennyson, Charlotte Bronte, and George Eliot, and artists like Turner and the Pre-Raphaelites thought of the line and its distortion or absence can give us a new approach from which to study Victorian interart, as well as forward our understanding of the ways in which disparate media reciprocally think through social and epistemological problems. You can view my CV here.

Recent Presentations:
“Gradation versus Outline: Turner, Millais, and the Controversy of Individuation.” NVSA. Philadelphia (April 2018).
“’There are no outlines in nature’: Negative Space in Ruskin’s The Elements of Drawing and Bronte’s Villette.” NAVSA. Florence, Italy. (May 2017)
“’Not While in the Prime of Life’: Suicide as Antibildung in Victorian Broadsides and Sheridan Le Fanu’s Carmilla.” Interdisciplinary Nineteenth-Century Studies. Philadelphia. (March 2017)