Tagged: Universal Right to Vote by Mail Act of 2009 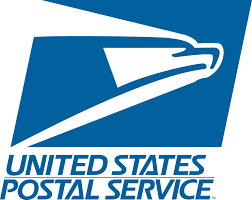