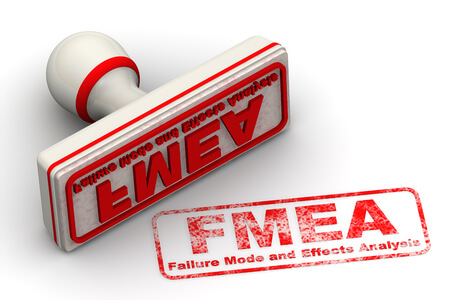 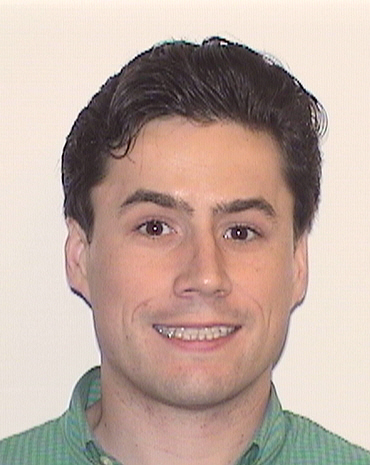 Someone once told me that the large windows of the Massachusetts State House symbolize openness. They allow the public to see what their legislators are doing inside. The law-making that happens within is complex, as seen here, or here. In this post, I propose that legislatures should approach the complex law-making process as a problem-solving enterprise. Rather than simply trying to label the legislative process, I suggest that a problem-solving mindset—employing problem-solving tools and methodologies—applied to the development of every bill would result in better legislation. 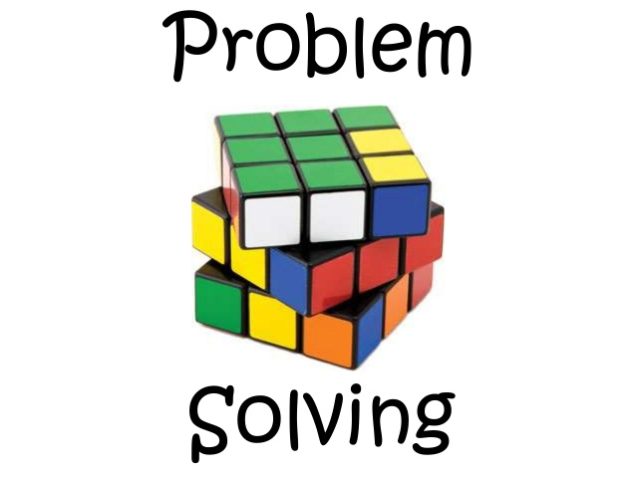 Former Boston University Law Professors Ann and Robert Seidman, also conceived of law making in problem-solving terms. See, e.g., Ann Seidman & Robert B. Seidman, Instrumentalism 2.0: Legislative Drafting for Democratic Social Change, 5 Legisprudence 95 (2011). The Seidmans developed a “four-step, problem-solving methodology . . . [for] designing legislation aimed at ameliorating perceived social problems” Id. at 100. The eight-step methodology that I propose below bears some similarities and some differences to that of the Seidmans. The most significant difference between the two theories is focus.  The Seidmans’ methodology is focused on how a drafter can craft a piece of legislation oriented around the behaviors of relevant actors, thereby achieving desired social change. See id. at 133-140. My methodology is focusesd more on the substantive solution a legislature decides to implement, and less on the drafting of that solution into a bill. They focus on the legislative drafter. I focus on the legislative process.

To this end, I have formulated the following outline of an effective problem-solving process. These steps were inspired, in part, by the scientific method, and the Eight Discipline Problem Solving process developed by the Ford Motor Company to resolve problems in a manufacturing environment. My eight steps are:

These steps could be used to develop a legislative solution in the following manner:

Problem statements in the early stages may be broad, and refined, as the process proceeds, into a more specific goal.

This step would likely be completed by a legislative committee. It is important for the committee to do more than reach out to experts, interest groups, and lobbyists for opinions and selective data. The committee must identify the relevant data that it needs to understand the problem, gather that data, and critically analyze it—which may require consulting experts in statistical analysis.

With a deep understanding of the problem, the committee should generate a wide range of solutions. Creativity is particularly valuable at this stage.

At this step, the Legislature must weigh two broad categories of considerations: (1) The results of the critical assessments completed in Step 4; and (2) The critical assessments performed by other problem solvers (other committees) working to solve other problems. Budgetary constraints may not support the most ambitious solution to every problem a legislature tackles. Accordingly, the solutions selected should be the best array of solutions possible within budgetary restraints.

Designing a prospective solution requires identifying how to measure the success of that solution. This requires a method to monitor the solution after implementation.

Representative democracy benefits from an informed citizenry. Communicating the results of legislation ensures that citizens are aware of, and understand, what their government is doing and what needs to be done. Further, communicating legislative success can have a benefit within the legislature itself, by making other legislators aware of solutions that have worked to solve other problems.

Measuring and reporting the effects of new legislation informs legislators and the public, giving new insight and revealing other, related problems. These newly identified problems require the legislature to return to Step 1.

Some might argue that what I have just described is what Legislatures actually do. They identify problems, gather information, and craft bills in light of what they have learned. The difference is in the details. It seems to me that the substance of much of the legislation that gets drafted is inspired by political ideology, perceived constitutional concerns, and political deal making. Each of these considerations likely belong in the legislative process. They should not, however, limit the range of solutions that legislatures consider. Rather, legislatures should seek to consider as broad a range of potential solutions as possible. Those solutions should be inspired by rigorous research, not politics. When political or constitutional considerations drive a legislature to select one solution over another, it should be clear what solutions they are passing over in favor of the ideological or politically expedient choice.

One way to effectuate this goal is to take advantage of problem-solving methodologies from a wide range of disciplines when attempting to solve problems (draft legislation). The Seidmans’ suggestion that drafters should consider the behaviors of various individuals has a place in this methodology. Their process is not, however, the only tool that can, or should, be applied to legislative problems. In a future post, I will present a problem-solving tool from the world of manufacturing that could be usefully inserted into the legislative process as part of instituting a problem-solving mindset.

I conclude by asking what expectations we should have for legislators in a representative democracy. I submit that we should expect them to make informed decisions. We should expect them to base solutions to problems on rigorously collected and analyzed information, and to enshrine those solutions into law. The problem-solving mindset that I advocate for would help to achieve this goal.

Andrew P. McDonough anticipates graduating from Boston University School of Law in May 2018.