Footloose in New York City–The Repeal of the Cabaret Act

The 1984 film, Footloose, imagines the small, midwestern town of Bomont, where dancing and rock’n roll music have been banned, only to be redeemed in the end by a teenager’s impassioned plea.  Footloose’s plot may seem farfetched but a law with similar intent has gripped New York City since 1926 when the city passed the Cabaret Act.  Under the Cabaret Act, any place open to the public that sells food or drinks, alcoholic or not, including “pubs, taverns, and discos,” are required to obtain a license if they want to allow dancing in the establishment.  One of the pre-requisites for a cabaret license states that “cabarets” must have video surveillance and security on the premises at all times.  However, after 90 years of forcing most of its bars and nightclubs to effectively operate like the clandestine prom from the end of Footloose, New York City Council member Rafael Espinal and Mayor Bill de Blasio have finally brought dancing back to New York City. 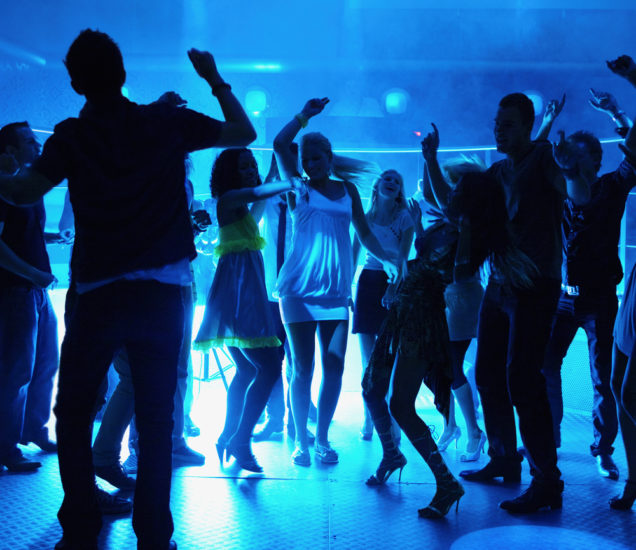 The cost of obtaining a cabaret license was inexpensive, ranging from $150 to $1,250 (with minor additional costs), but the process required to get a license and to meet the accompanying surveillance requirements were particularly onerous.  To obtain a cabaret license, an establishment had to submit extensive and intrusive records about both the business and building where the establishment is located, as well as receive approvals from the Fire Department, a licensed electrician, and the local Community Board.  Due to these overwhelming requirements, and a lack of consistent enforcement, there were only 104 licensed “cabarets” in the entirety of New York City as of 2017.  Most establishments where dancing occurs are unlicensed and can potentially be subject to severe penalties.

The Cabaret Act, as originally passed, was a blatantly racist law, targeting African American jazz clubs in Harlem. When passing the law, the Board of Alderman used coded racist language in their rationale, referring to the individuals going to the dance halls as “wild people.”  At the same time, the Aldermen exempted large hotels in upper class, primarily Caucasian areas, from the licensing requirement.  Until 1967, the law also required musicians who played in establishments with liquor licenses to obtain “cabaret licences” as an individual.  As the process of obtaining a musician license required a criminal background 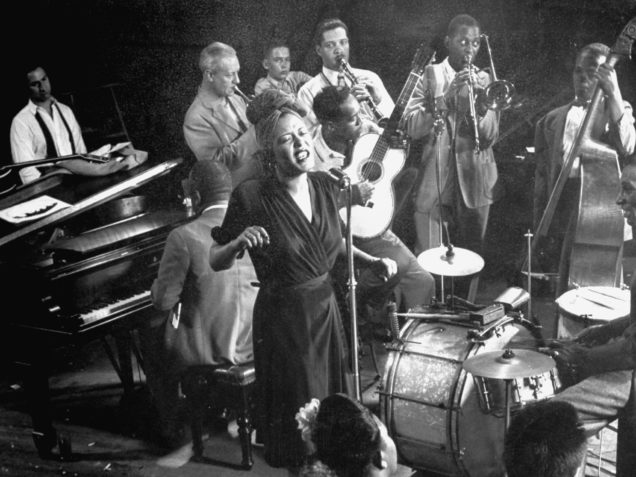 check and could be revoked for almost any reason, many prominent jazz musicians were unable to perform in New York City clubs, including Charlie Parker, Billie Holiday, and Thelonious Monk.

While New York City officials have occasionally made concerted attempts to crack down on unlicensed “cabarets,” wider scale closure movements occurred in the aftermath of nightclub fires in 1976, 1988, and 1990.  For long periods of the Cabaret Act’s history, there was almost no enforcement at all, particularly in the 1970s and 1980s.  However, beginning with Mayor Rudolph Giuliani’s election in 1994, New York City began to strictly enforce the cabaret law as part of Mayor Guiliani’s quality-of-life initiatives.  Through his Multi-Agency Response to Community Hotspots, or MARCH, Mayor Guiliani directed several municipal agencies to scrutinize establishments for violations, with the purpose of curtailing the city’s nightlife.  Some people believe that Mayor Guiliani’s strict enforcement of the cabaret law contained a racial element similar to the law’s original intent.

Mayor Michael Bloomberg’s administration continued Mayor Guiliani’s crackdown on New York City’s nightlife, employing the cabaret law as well as noise ordinances and a ban on smoking in public places, to severely limit the proliferation of nightclubs.  Towards the end of his tenure in office, Mayor Bloomberg considered repealing the cabaret law but ultimately failed to do so.  Following his election, Mayor de Blasio relaxed enforcement of the cabaret law and, and after over 90 years, repeal finally became a reality.

In 2017, City Council member Rafael Espinal introduced several bills to reform New York City’s nightlife, including repealing the Cabaret Act.  On September 19, 2017, Mayor de Blasio signed bill number 1688-2017 – which amends the New York City charter, in relation to establishing an office of nightlife and a nightlife advisory board – into law.  The law establishes a Nightlife Advisory Board and an Office of Nightlife to examine the issues affecting the city’s nightlife and to make recommendations to the Mayor for improvements.  The bill passed almost unanimously, with only City Council member, Rosie Mendez, voting in the negative.

The Cabaret repeal, bill number 1652-2017  subchapter 13, however, retains similar security and surveillance requirements to those under the Cabaret Act, including having video surveillance cameras and security guards in all nightlife establishments with dancing.  The bill defines a nightlife establishment as one that is “(i) open to the public after 12:00 a.m. at least one day each week; (ii) is required to have a license to sell liquor at retail pursuant to the alcohol beverage control law; and (iii) satisfies at least two of the following factors: 1. At least 2500 square feet of such establishment is open to the public; 2. Has an occupancy load of at least 150 persons as described on the certificate of occupancy; or 3. Imposes a fee for admission at least once a week.”

On November 27, 2017, Mayor de Blasio signed Int. 1652-2017, officially repealing the Cabaret Act.  de Blasio stated, “This law just didn’t make sense.  Nightlife is part of the New York melting pot that brings people together. We want to be a city where people can work hard, and enjoy their city’s nightlife without arcane bans on dancing.”

In March 2018, Mayor de Blasio appointed the City’s first “Night Mayor,” Ariel Palitz.  Mayor Palitz will be paid $130,000-a-year to lead the newly created Office of Nightlife that has a $300,000 annual budget.  Palitz is the former owner of now-closed East Village nightclub Sutra, which was once labeled the city’s loudest watering hole.

It appears that New York City is finally free of its connection to the fictional town of Bomont.

Peter Lubershane anticipates graduating from Boston University School of Law in May 2018.