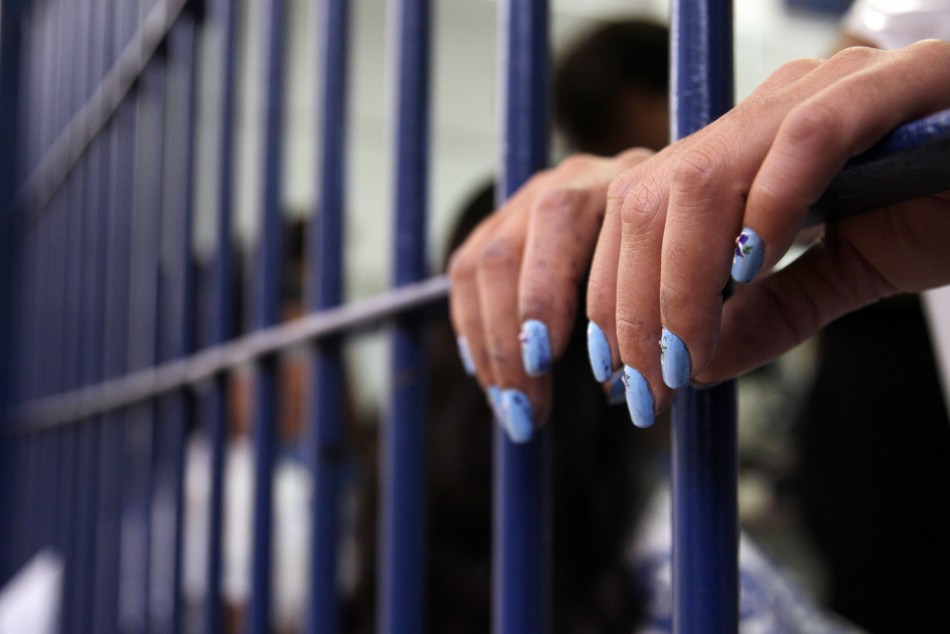 The approach to mental health care of offenders has, in recent times, been recognized as defective for the fact that the mental health needs of males and females differ yet are addressed using a model based off of studies and research conducted using men as the sample population. This is an issue in need of addressing as female juvenile offenders have higher rates of mental illness than male juvenile offenders, they are more likely to suffer from “internalizing” mental disorders such as depression and anxiety while males have higher rates of “externalizing” disorders like ADHD and conduct disorder.

Even offenses are indicative of this difference: delinquency studies show that delinquent acts committed by girls are usually less chronic and serious, minor offenses being predominant among them such as running away from home, but they are a major component of girls’ delinquency and it has been shown that girls who are chronic runaways have significant levels of sexual and physical victimization documented suggesting that their offense behavior, while not appearing serious, is a symptom of victimization at home which in turn makes them vulnerable to subsequent victimization and involvement in further offenses such as prostitution, survival sex, and substance abuse (Zahn et al 2010; Cauffman 2008). Given that girls account for the majority arrests for running away (59%) and for prostitution and commercialized vice, this is an important component that needs to be addressed and may well be ignored in the current model of addressing mental health and trauma (69%) (Cauffman 2008). This is well supported by a Canadian report from the Task Force on Federally Sentenced Women which stated that approximately 60-90% of federally sentenced women had been physically abused and 50-60% had been sexually abused.

With the fact that the majority of research into treatment is based on male offenders who comprise the majority of the criminal population as the first hurdle, the second is the lack of trust towards the criminal justice system. With juveniles held in state-owned or operated facilities reporting double the rates of staff sexual misconduct compared to those held in locally or privately operated facilities, the reason for this can be understandable. While females are more likely to be forced into sexual activity by a fellow inmate, those who were victimized by staff more often than not reported multiple incidents – 1 in 5 reported 11 incidents. Obviously whether female only facilities or co-ed facilities, both have problems that need to be addressed so that mental health and trauma issues are not compounded by fellow inmates and staff.

The third and final hurdle that needs to be addressed is the focus of the medical model in forensic psychology on mental illness over trauma. This means that the focus of psychology is on assessing, diagnosing, and treating major mental illness and substance use disorders with a mandate of providing treatment and community management services as well as supporting the reintegration of offenders back into the community and risk assessment along with risk management. This results in greater emphasis being placed on managing the symptoms and risk over understanding the trauma that may have caused their substance abuse and addressing it (Rossiter 2012).

As can be seen, women in the criminal justice system face three hurdles when it comes to properly addressing their mental health and traumas:

Before trauma can be properly addressed, and even during, these three hurdles need to be accounted for to achieve a favorable result in treating both mental health disorders, substance use disorders, and the underlying trauma.