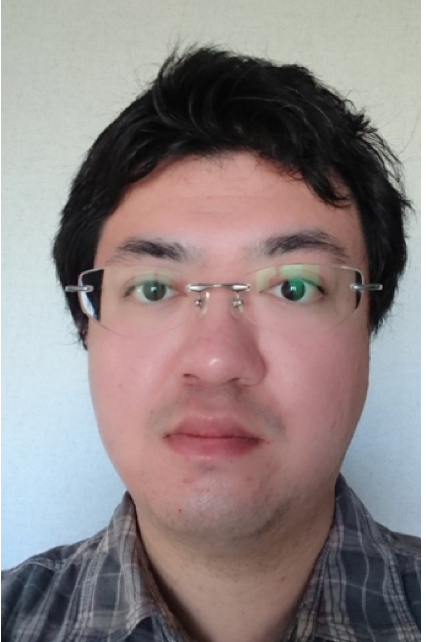 Shingo Ito received his B. S., M. S. and Ph. D. in Physics from Nagoya University. He worked with Professor Yuko Okamoto during his Ph. D., working on enhanced sampling methods for chemical and biological applications. He also worked with Stephan Irle in Nagoya on the application of enhanced sampling methods on chemical reactions. He has visited the Cui group in Madison in the fall of 2015, during which period he has worked on replica exchange umbrella sampling and QM/MM simulations. Starting from Mar. 2018, he has come back to the Cui group to pursue further research experience in biophysics research, especially enhanced sampling in QM/MM free energy simulations.

Tarak completed his graduation in physics department at IISc Bangalore, India. Then he moved to US for his first postdoc at University of Michigan, Ann Arbor. During his graduate and postgraduate study, he employed molecular simulations to investigate various properties of inorganic nanostructures, polymers and micelles. His current research interest is to investigate the interactions of various bio-molecules with cell membrane.

Rui received his B.S from Jilin University and his Ph.D. from University of Nebraska-Lincoln under the supervisor of Prof. Hui Li, working on the mechanism of various enzymes using DFT/MM and MP2/MM calculations. His research interests concern the development and application of QM/MM methods. By using QM/MM free energy simulation, he is now working to get better mechanistic understanding of phosphoryl transfer enzymes. 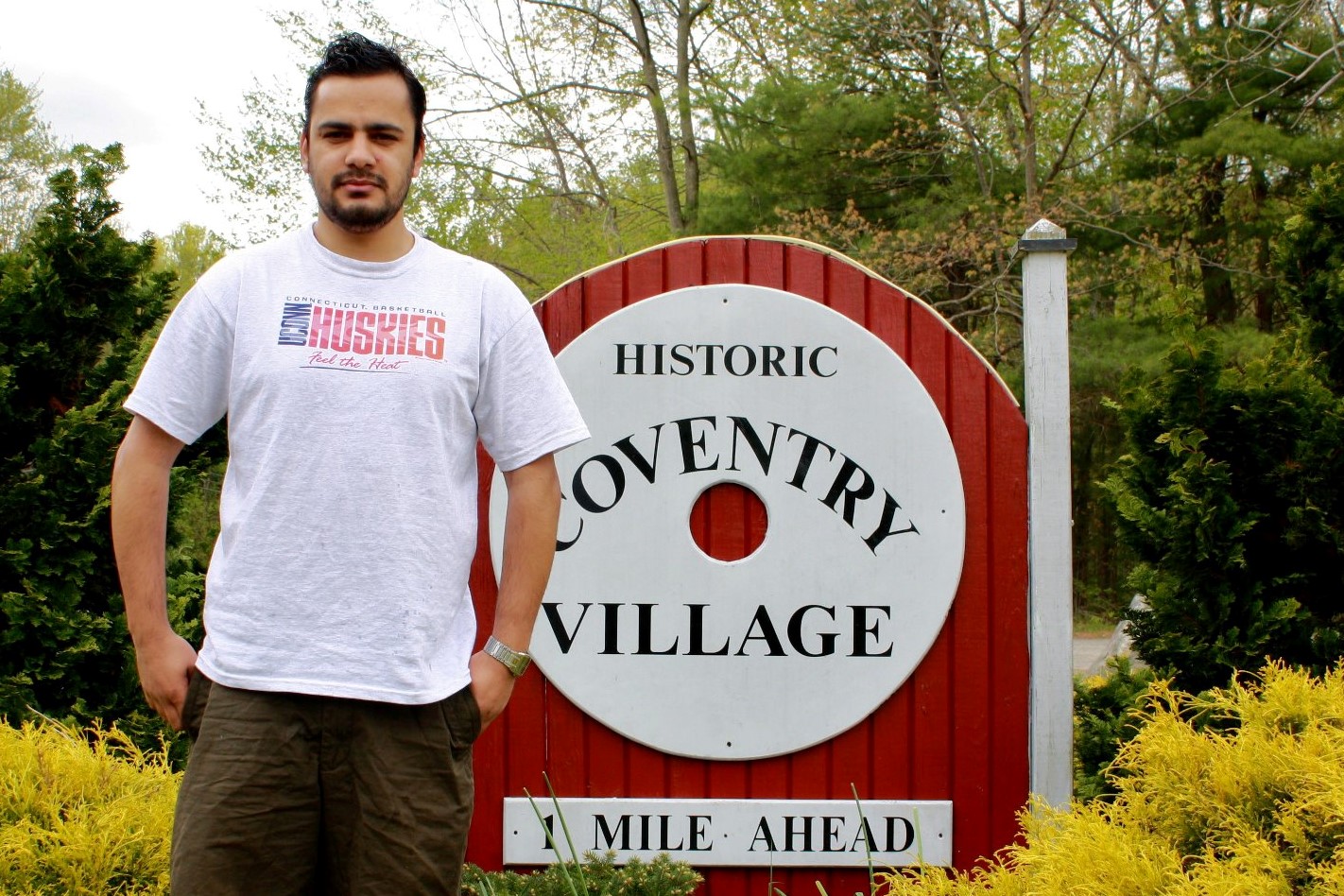 Udaya received his B.S. in Physics from Tribhuvan University in Nepal. He received Ph.D. in Physics from U-Conn by working with Professor Elena Dormidontova on problems related to polymer structure, solvation and dynamics. His research in the Cui group will involve the interactions among polymers, nanoparticles and biomolecules. 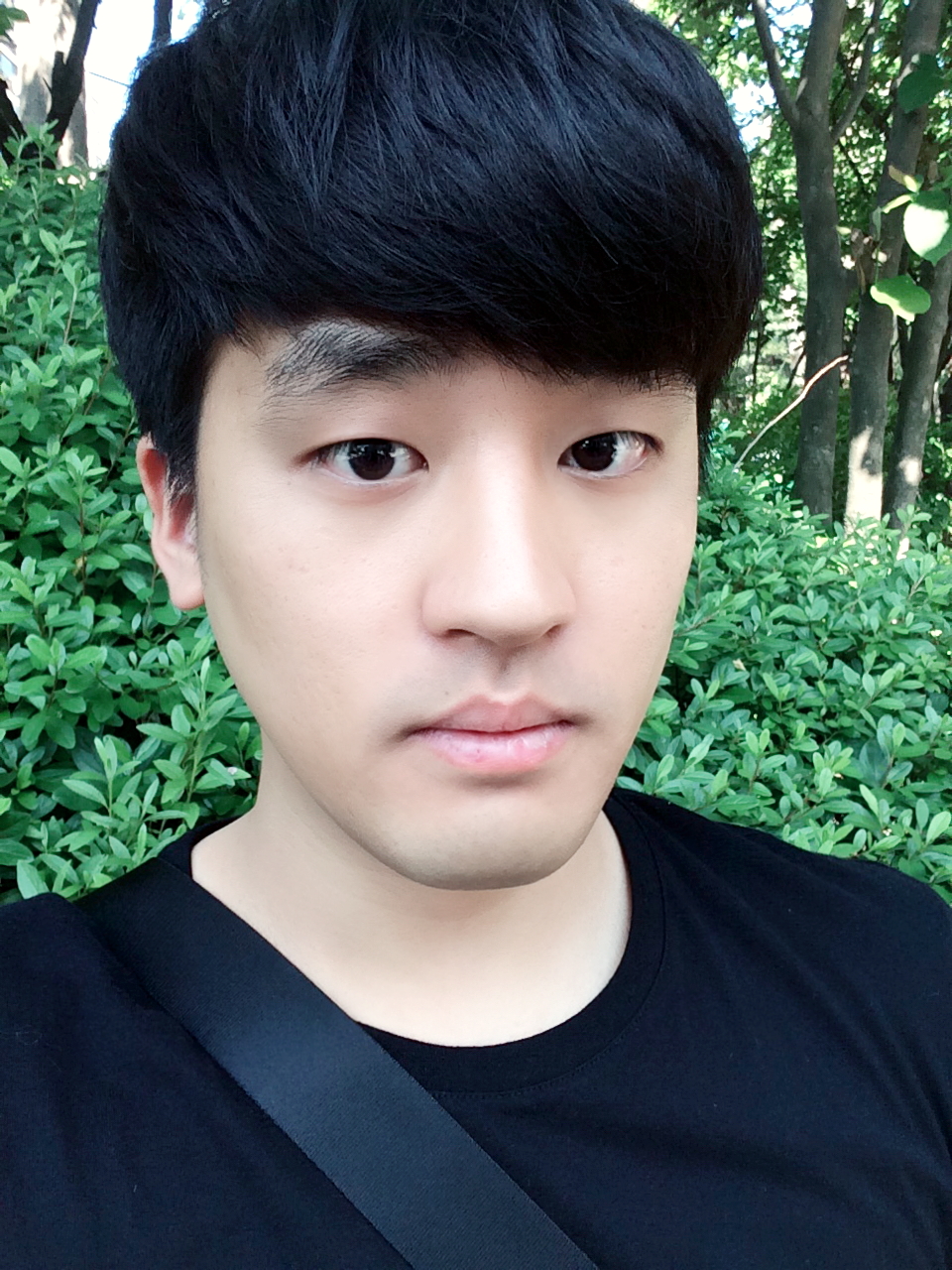 Younghoon Oh received his B.S., M.S., and Ph. D. from Sogang University in South Korea. He worked on the diffusion mechanism of model lipid bilayers and other low-dimensional soft matters such as polymer thin film, two-dimensional colloids, and two-dimensional ring polymer solutions. Starting from April 2019, he joined QC’s group at Boston University. He is now investigating the self-assembly process of biopolymers, among other non-equilibrium processes.

Interested in joining the Cui group? Write to QC!