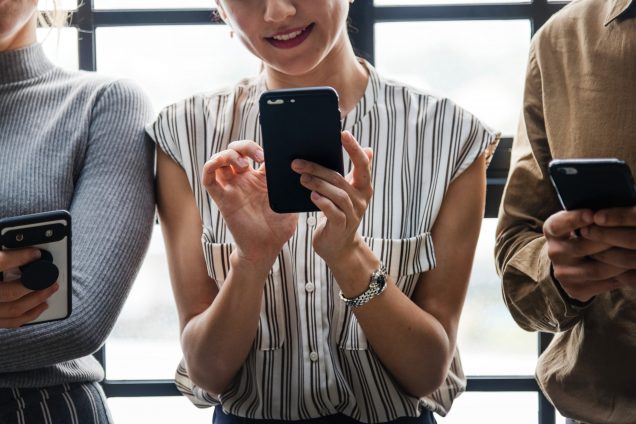 In today’s ever-shifting online media landscape, “native advertising”—sponsored content that is integrated into a publication without being readily recognizable as promotional—has become increasingly commonplace across digital news platforms. The question then arises: How do individuals perceive native advertisements and are they able to differentiate them from non-promotional editorial content?

Michelle Amazeen (Assistant Professor in BU’s Mass Communication, Advertising, and Public Relations department) and Bartosz Wojdynski (Assistant Professor of Journalism at the University of Georgia) sought to explore this question in their recently-published paper. Utilizing the Persuasion Knowledge Model as a framework, Amazeen and Wojdynski measured respondents’ cognitive responses to sponsored content. The paper, which was funded by the American Press Institute, also incorporates data about how individuals’ traits can influence how easily persuaded by native advertising they may be.

The researchers also tested respondents to see if they could correctly identify content that was sponsored—and, their results show, fewer than 1 in 10 could.

Amazeen and Wojdynski write that a contributing factor in whether respondents were able to spot a paid piece of content was how transparent a sponsor was regarding a paid partnership with a publication. Even when they are knowingly looking at a paid piece of content, however, “people are more receptive to what they’re looking at if they know what they’re reading,” Amazeen told BU Today.

The study also found that younger and more educated individuals were more discerning when it came to spotting native ads. But in cases where respondents weren’t able to recognize sponsored content, a substantial portion of them reacted negatively once they realized they had been duped.

“I think it’s contributing to people thinking that news media are sharing fake news,” Amazeen explained to BU Today. “Trust in media is at an all-time low…. I’m not suggesting it’s only from native advertising, but I think it’s a contributing factor.”