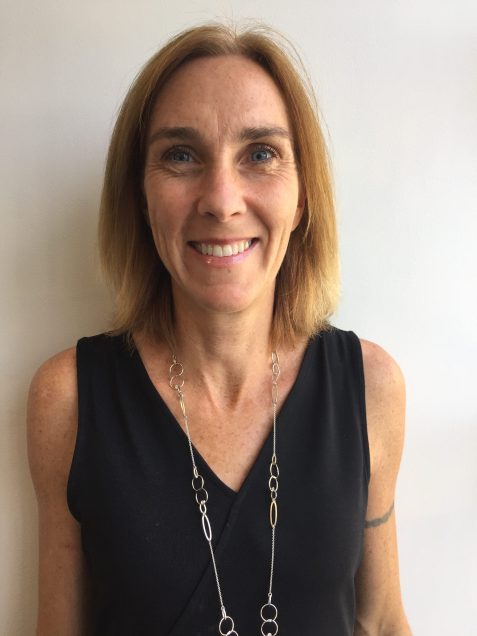 Dr. Justine Cohen is currently a Postdoctoral Research Fellow at Harvard Medical School and Massachusetts General Hospital. She received her Ph.D. in Psychological and Brain Sciences from Boston University under the mentorship of Dr. Chantal Stern. Her doctoral work focused on interactions between the medical temporal lobe and prefrontal cortex during memory retrieval at varying levels of cognitive demand.

Dr. Cohen joined Dr. Jill Goldstein’s lab to merge her long-held interest in sex differences with her experience using MRI to investigate functional interactions between brain regions. Her research interests include how factors in prenatal development affect sexual differentiation of the brain and the impact of these factors throughout development. Her past research on sex hormones included studying the effects of exposure to increased estrogen in utero on brain and cognitive development and the role of sex hormones in the increased susceptibility of women with the apoE4 gene to Alzheimer’s disease. In her current position, she plans to explore the relationship between sex differences in stress response circuitry during aging and the increased risk for major depression and cardiovascular disease in women.

Outside of the lab, Justine likes to run long distances, preferably in the woods, and spend time with her husband and three children.