Andrew is currently a graduate student in the Biostatistics program at the University of Michigan–Ann Arbor. He graduated from Boston University’s undergraduate neuroscience program in May of 2012. 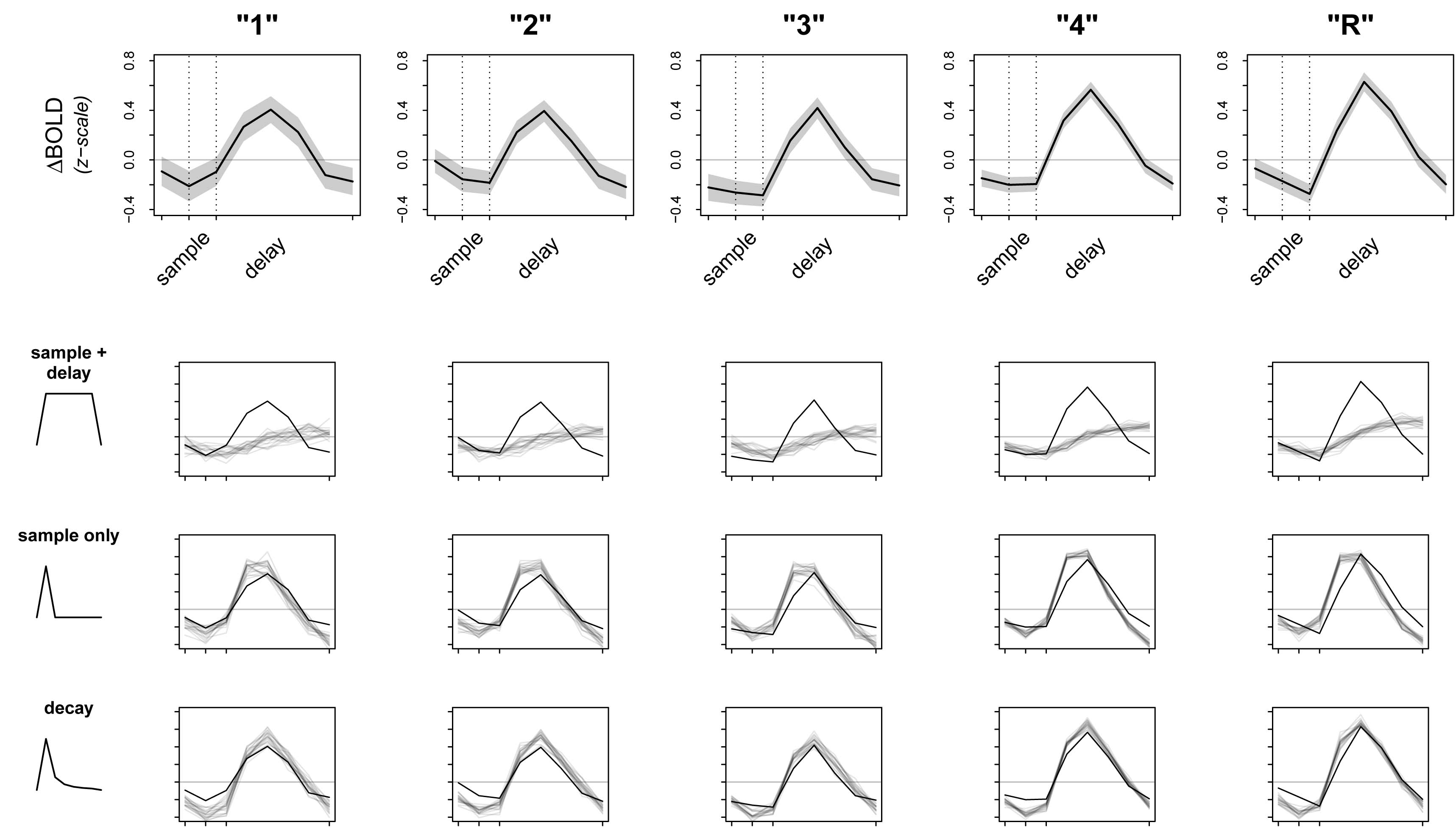