Farewell party for Kai-Chih and Minghua 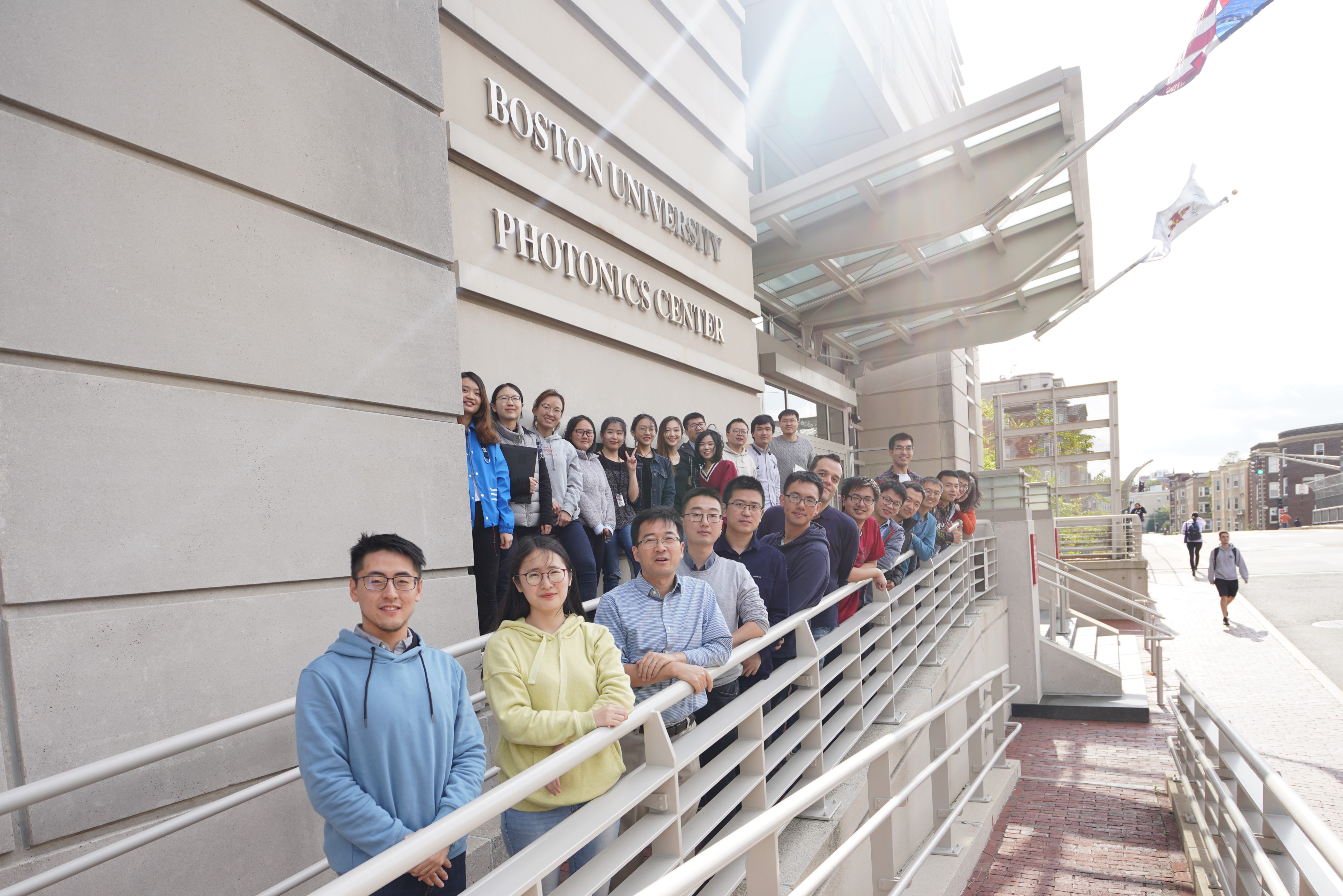 Junjie Li will start his career in Pfizer. Congratulation and best wishes to Junjie! 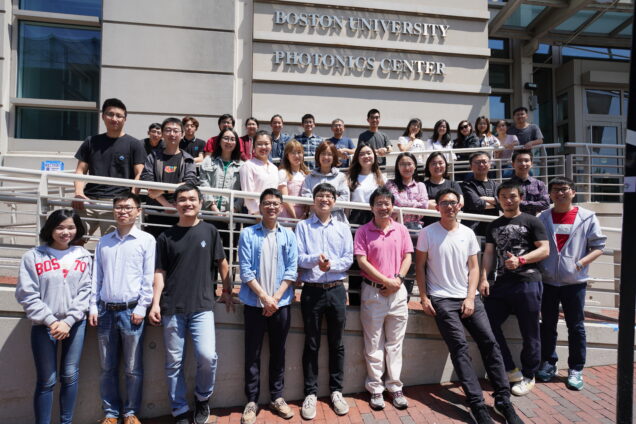 Group members went out for a barbecue. Great summer event!

Delong Zhang will start his new journal as a faculty at Zhejiang University. Congratulations to Delong!

Cheng group members went out for a rock climbing night!

Cheng group had a farewell party for Jesse, we wish him a successful journey! 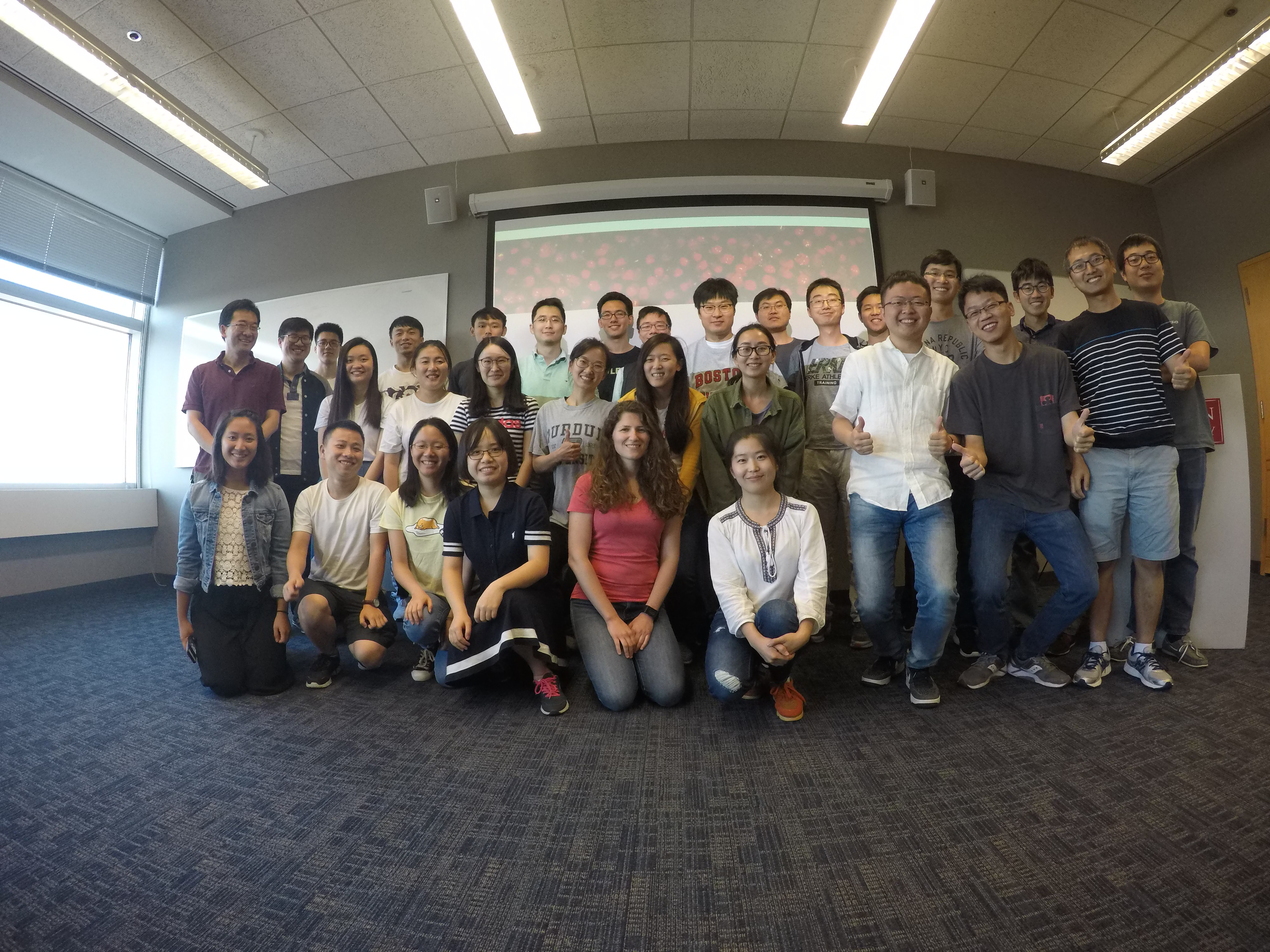 Cheng group had a farewell party for Jason who plans to join industry after successfully getting a Ph.D. degree at Cheng lab. We deeply appreciate Jason for his huge contributions in the past years and wish him all the best in the future. 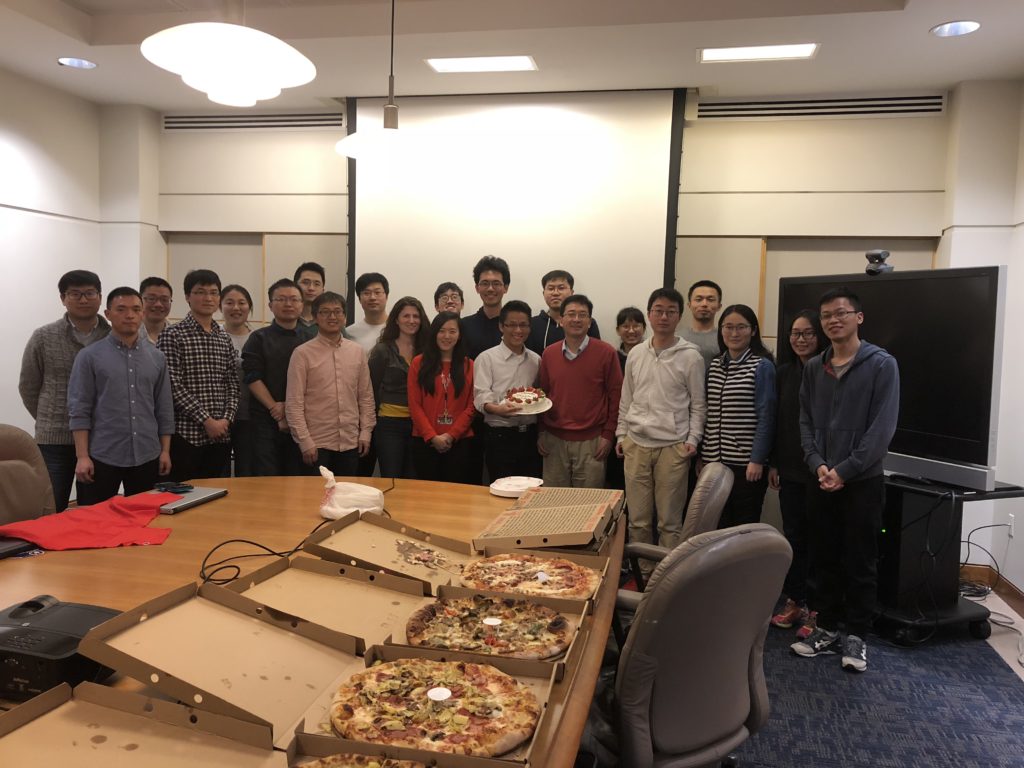 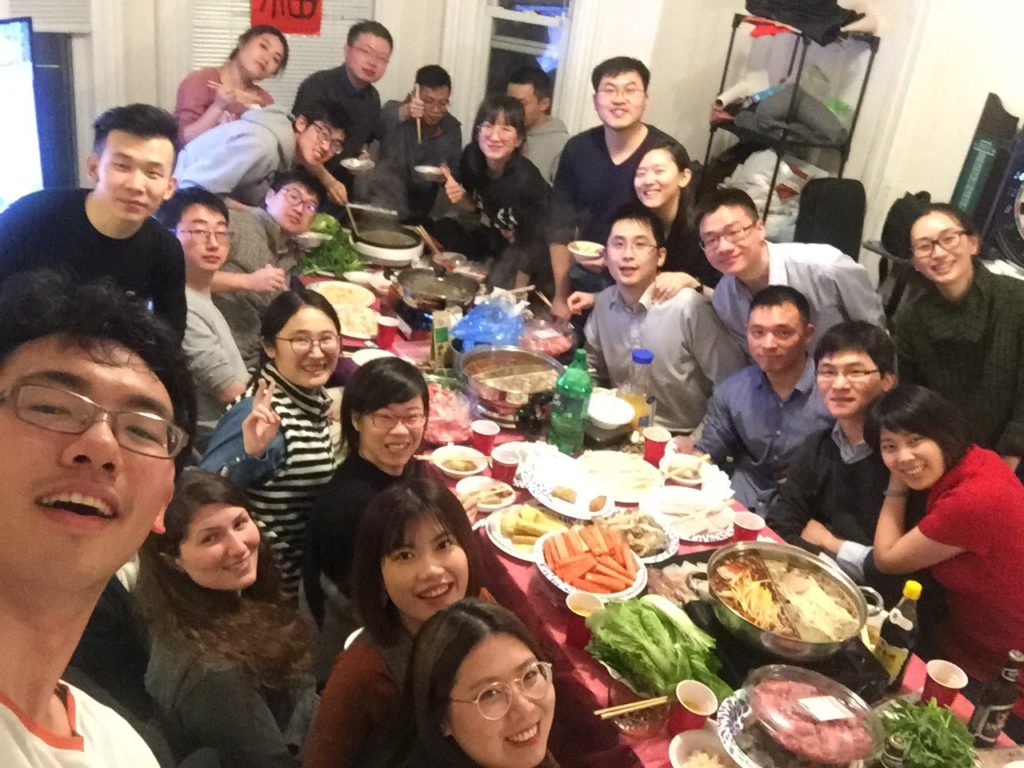